After the success of terrifier 2, director Damien Leone said he doesn’t rule out the possibility of a sequel to the horror film. In an interview with Varietyhe spoke about the reactions of the long and revealed that he already has a new story planned.

“I had a part 3 in mind when writing part 2. There are so many questions raised in part 2 that haven’t been answered. I pretty much have the whole story ready for the third but it’s getting so big it could split into a Part 4 ”, commented the director.

The continuation of the franchise terrifier starring the terrifying clown Art, the Clown (played by David Howard Thornton), went viral on social media due to public reactions. After all, fans of the horror genre said they vomited, felt sick and even passed out during some scenes in the film.

“It’s very surreal. Seeing it as a snowball, word of mouth marketing growing, people getting sick and passing out… I never expected this or that [o filme] make millions of dollars in theaters,” added the filmmaker.

Although it was produced on a relatively low budget of $250,000, the film has grossed over $5 million.

Still in an interview with VarietyDamien stated that, yes, he plans a sequel and would like it to be done by a major studio. 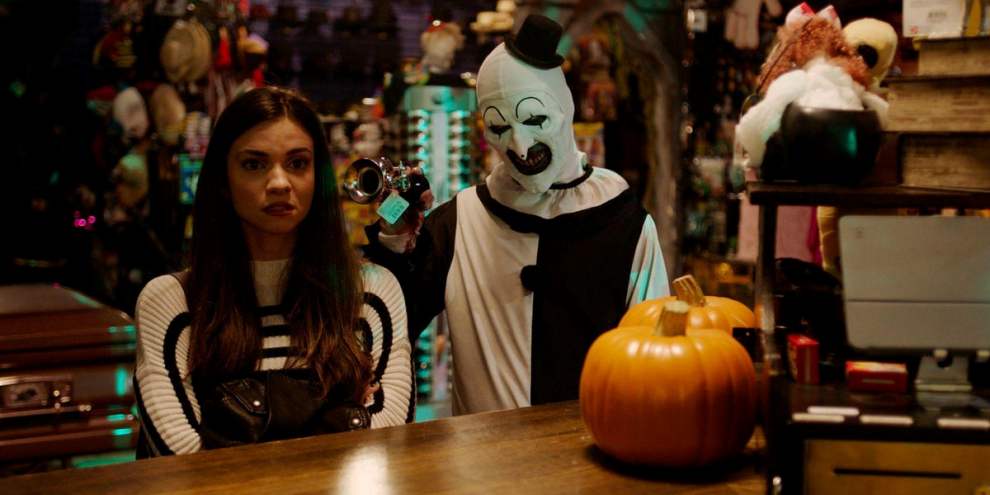 “I would love to hire a real Hollywood makeup company to do the special effects. It would take a lot of the burden and streamline everything.”

With screenplay and direction by Damien Leone, the film features Felissa Rose, David Howard Thornton, Lauren LaVera, Elliott Fullam and Chris Jericho in the cast. The title is not scheduled to debut in Brazil.

Google would have encrypted messages in group chats, what does it mean