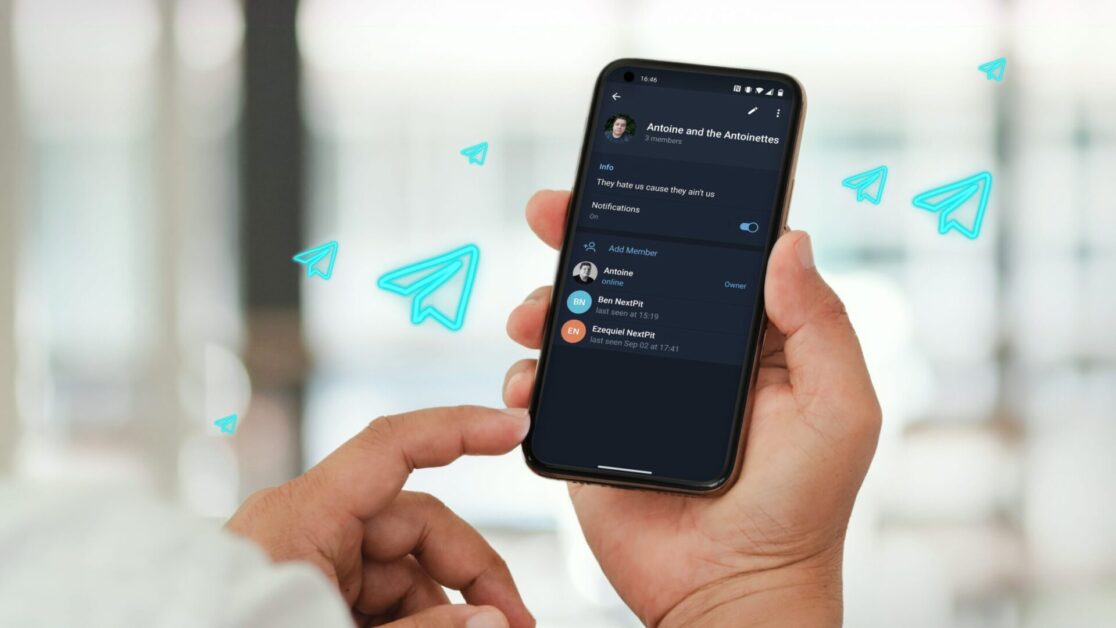 The massive failure of Facebook services has given smaller messenger platforms at least one opportunity to wrest at least some users from the market leader WhatsApp. At Telegram, the increase was quite noticeable.

Pavel Durov, the founder of Telegram Messenger, increased the number of new registrations to 70 million within one day. Such a quantity is quite unusual and it required some interventions by the employees to ensure that there were no problems here due to overloading. Ultimately, however, everything went smoothly, only in North America, it should have happened on Monday that the performance was a little lower than usual.

Now it has to be seen how lasting the wave can be. Because everything is working normally again on Facebook and so many users will probably return to WhatsApp. From the point of view of the competition, the door could at least remain ajar. Because many users seem to have forgotten that there are other forms of direct communication than WhatsApp. The hour-long failure certainly helped to make potential alternatives visible, at least for a short time and helped Telegram 70M users.

Keeping Telegram 70M new users will not be easy

It is also clear to Durov that this will not be a sure-fire success. He asked users who had been there for a long time to take the newcomers by hand and show them the advantages of the Telegram network. After all, from his point of view, you are light years ahead of the competition.

WhatsApp stopped working for several hours on Monday when virtually all of the Facebook Group’s services went offline – this includes WhatsApp and Facebook as well as Instagram. The cause of this was an error in the configuration of the routing, which not only made individual data centers inaccessible but also landed the entire traffic of the company in nirvana.