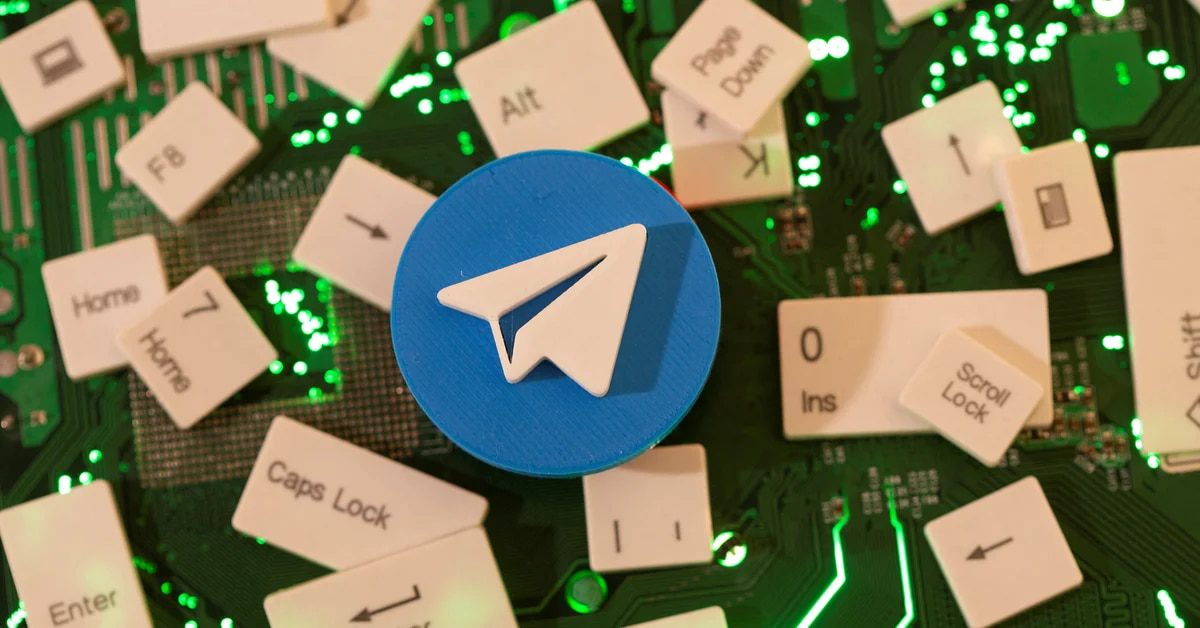 Before the Russian invasion of UkrainePavel Durov, CEO and creator of Telegram urged users not to trust all the information that circulates in the messaging application, and thus avoid cases of infodemic.

Through his official Telegram channel, Durov assured that after requests from Russian and Ukrainian users no platform channels will be disabled during the conflict, assuming that they are the only source of information for them. You have to remember that RT and Sputnikas well as local Russian media have been silenced in the European Union.

In that sense, the businessman said that they will continue to be active in both countries, however, he made an attentive appeal not to trust the information they see on the platform and that first check before taking it as real.

“Many users we were asked not to consider disabling Telegram channels during the conflict period, as we are the only source of information for them,” he said.

In connection with these appeals, we have decided not to consider such measures. However, once again I ask you to double check and do not take the data that is published in the Telegram channels badly during this difficult period”, ended the CEO.

And it is that he had previously announced in the same way that they were reviewing the possibility of partially or totally restricting the operation of Telegram channels in countries involved in the conflict while it was active, however, in the face of criticism and claims, he crossed it out and more Later he said that they would remain as they are and he only exhorted them not to believe in everything they see in this way.

He noted that the channels were becoming an unverified source of information about the invasion of Ukraine, and that they did not have the physical capacity to verify the accuracy of all publications.

He reiterated that any data distributed on the platform should be suspected: “We do not want Telegram to be used as a tool that exacerbates conflicts and incites ethnic hatred”.

In addition to this, the official Telegram channel assured that its team includes many people from Ukraine and that want an immediate end to the conflict. Although, faced with the facts, they find comfort in helping people access information and stay in touch with those who need it.

“Telegram’s multinational team includes many members from Ukraine. We all want an immediate end to the conflict. In these difficult times, we find comfort in the fact that our work on Telegram helps people get quick access to information criticism, from verified official statements to air strike alerts that bring civilians to safety. Our hearts go out to everyone affected by this war.”

The platform assured that they will continue improving Telegram’s ability to connect people in areas with limited coverage and resist interruptions from service.

It should be remembered that Telegram, unlike WhatsApp, has the option of creating and following channels where messages, video, photo and text files are shared, and they give the option of being followed by anyone as well as being found within the web browser. same.

Additionally, it gives the opportunity to search for other users by name or QR code, making it easier to connect with others, since it is not necessary to add them to contacts or have their phone number, an option that in these conditions could be vital to contact with someone whose only name is known.