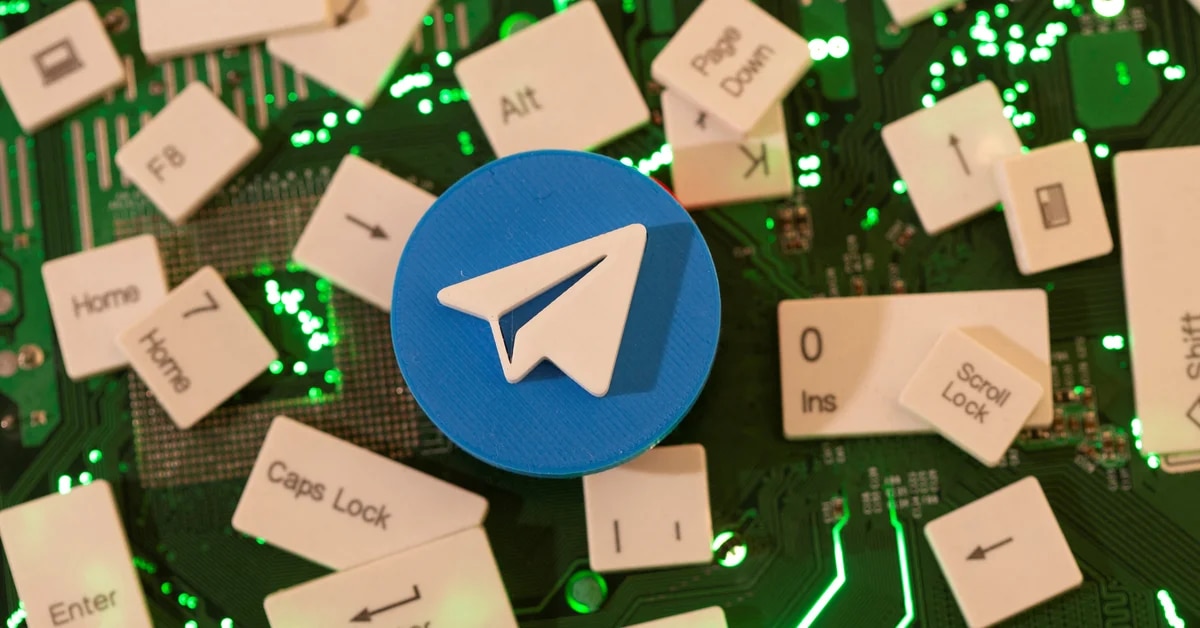 The first signs had already arrived in November 2021 and it was the CEO of Telegram, Pavel Durov, who spoke about it, now the famous advanced messaging service seems to be getting closer and closer to the next revolution, that of the introduction of a premium paid version with services exclusive to subscribers.

The move stems from the need to monetize the platform and follows the previous introduction of ads and some extra promotional features, which among other things, it is rumored, will be inhibited with the new paid version.

But hypothesis aside, now we have the first concrete signs available and as often happens they have been found in the latest beta version of Telegram, 8.72, starting for now only from iOS. The discovery was made by the Telegram Beta channel , which identified a series of stickers and reactions marked as exclusive to the premium version . Here is a small taste of the screens to follow.

The new stickers and reactions are well accompanied by another premium function discovered a few days ago within the beta of the macOS client, according to which in the paid version it will be possible to modify these elements with alternative models and unique shades, kicking off an even more extreme customization.

A little taste is offered to us by these screens but even in this case there are not many more details than those visible and it is not clear if this functionality will only concern some platforms or will be generalized. 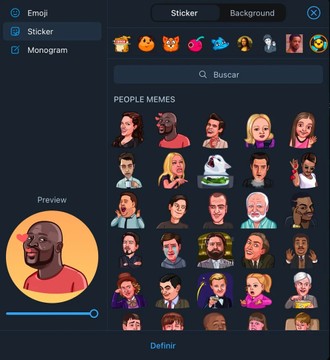 Although many months have passed since the paid version was announced, the additional features that will characterize it are not yet completely clear but it shouldn’t be too long before concrete details arrive.

In addition to the functional differences from the free version, the cost of the subscription is also unknown , so we just have to wait for more information in the coming weeks.