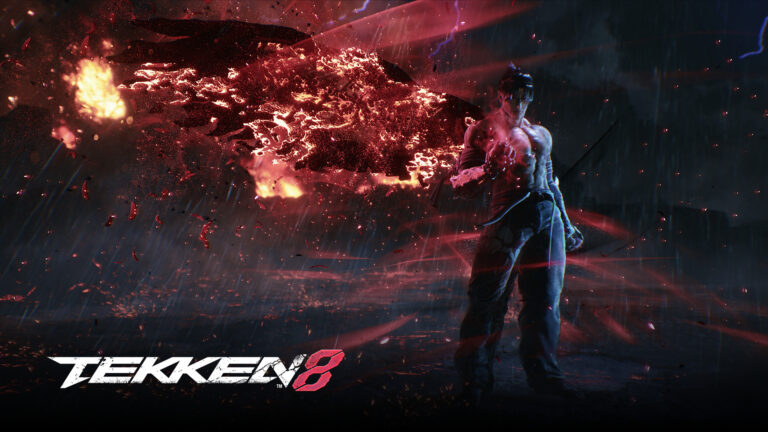 After the first glimpse a few weeks ago during EVO 2022, here is Bandai Namco has finally officially announced Tekken 8, the latest iteration of the famous 3D fighting game saga.

From the pages of the PlayStation blog, producer Katsuhiro Harada explained that the trailer featured above, although taken from a work-in-progress version, was taken directly from the Story mode of Tekken 8. “All the character models, backgrounds, and effects are those used within the game,” Harada stated. “Although it is a sequence taken from the Story mode, it is not a pre-rendered footage made for the trailer, but a real-time video running at 60 frames per second, similar to the experience of playing Versus modes.” Harada also points out that the effects in the background of the trailer, such as the storm or the tanker gradually destroying itself, will be present in the full game in the levels where you fight.

Unfortunately, we do not know when Tekken 8 will be released. What is more, the producer urges us to be patient, suggesting that we will have to wait quite a while before the fighting game reaches store shelves. However, we do know that the game will be available on PC, PS5, and Xbox Series X|S. 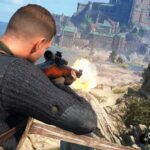 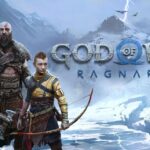 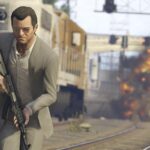 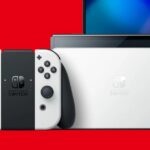 Production company Volition has released the system requirements to run Saints Row , a reboot of the open-world action series, on computers. The studio had already... 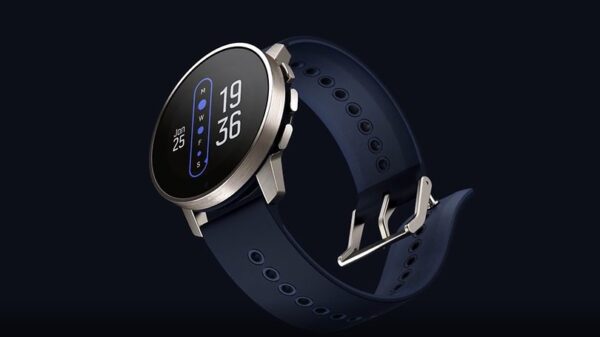 According to a new leak, Suunto could soon launch a new premium smartwatch ! The wearable is the Suunto 9 Peak Pro, an improved version of the...