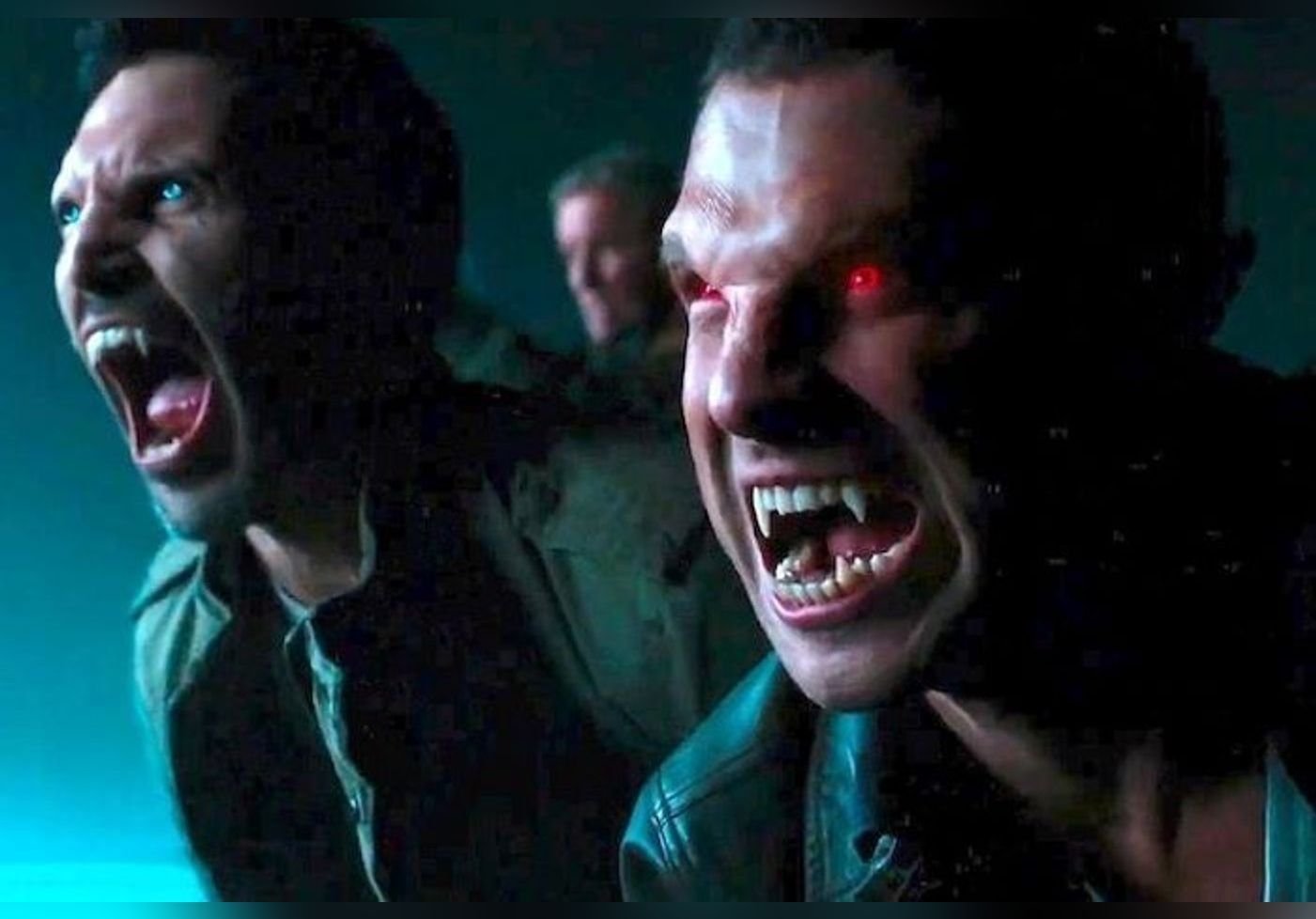 Great news for fans of the Beacon Hills Wolves! Paramount released yesterday (4), on the last day of CCXP22, a new trailer for Teen Wolf: The Moviewhich should follow the characters of the series ten years after the events seen in the last season of the production.

The teaser – filled with unpublished scenes – was revealed by actors Colton Haynes and Shelley Hennig, who participated in the film’s panel at Thunder Stage. Check out the trailer below:

“A terrible evil has arisen in the town of Beacon Hills. The wolves are howling once more, calling for the return of Banshees, Werecoyotes, Hellhounds, Kitsunes and all other shapeshifters of the night.

But only a werewolf like Scott McCall, now no longer a teenager but an Alpha, can gather new allies and trusted friends to fight what could be the most powerful and deadly enemy they’ve ever faced.” , reads the official plot synopsis.

In addition to Shelley Hennig (as Malia) and Colton Haynes (as Jackson), the film will feature the return of Tyler Posey (Scott McCall), Crystal Reed (Allison), Tyler Hoechlin (Derek) and Holland Roden (Lydia).

Dylan O’Brien (Stiles) and Arden Cho (Kira) have not yet been confirmed in the cast and, it seems, should not participate in the revival. Series creator Jeff Davis will return to the project as a writer.

Teen Wolf: The Movie arrives on Paramount+ on January 26, 2023. The six seasons of teen wolf are available on Netflix.