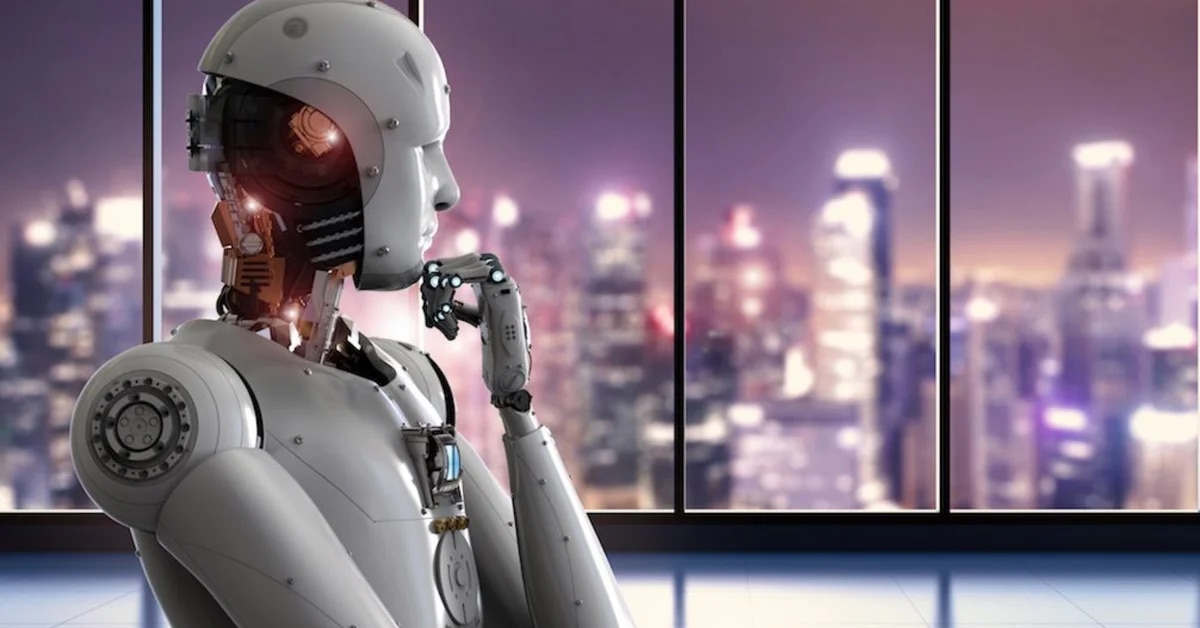 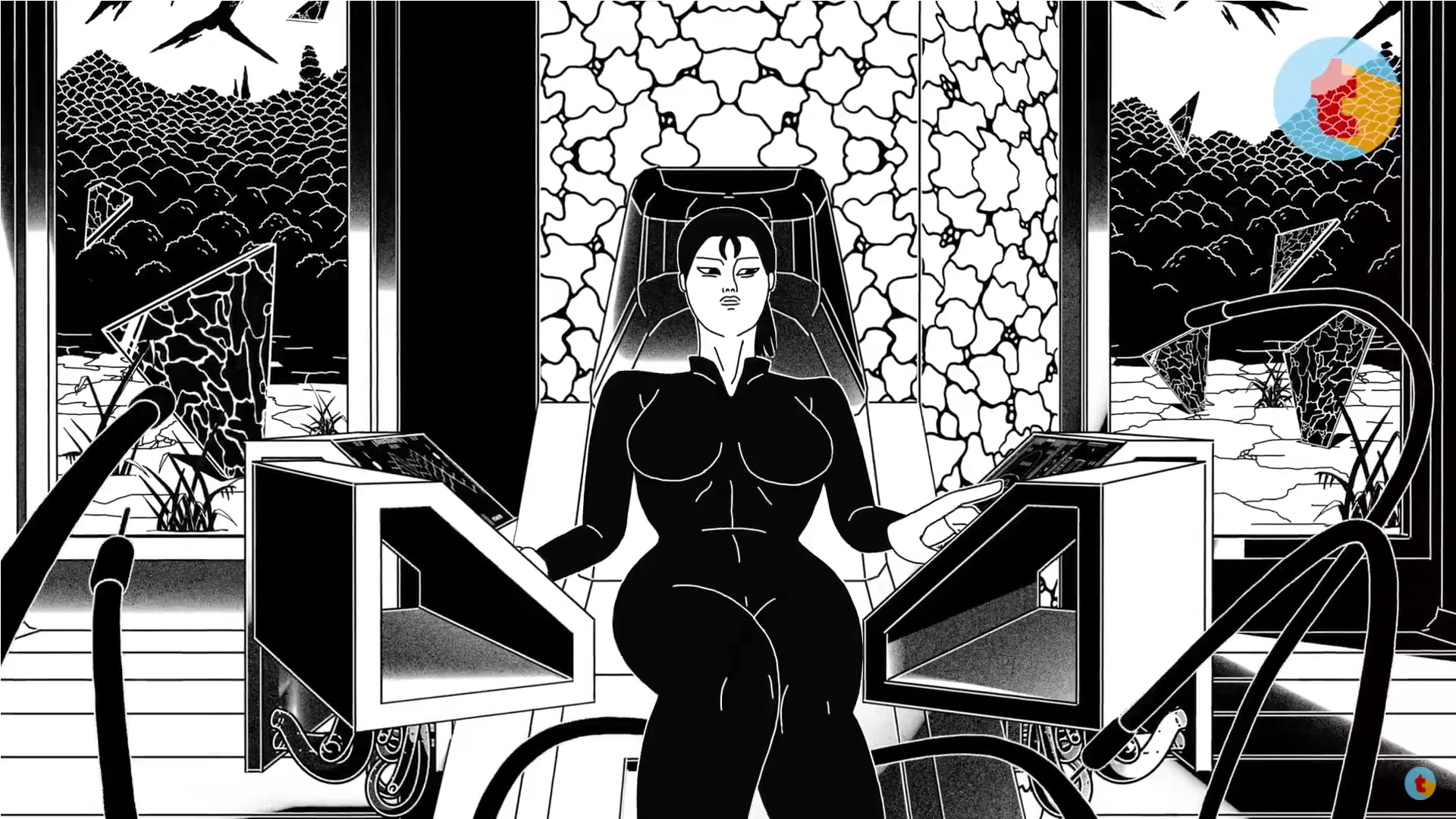 There have been many times that this film genre has hit on innovations in technologies that are currently available, such as flying cars, cell phones, robots, artificial intelligence, etc.

Because it is a fairly old movie, it is a bit unknown to many people, especially those who are part of the new generations. However, it was a very popular film in the first half of the 20th century and portrayed robots in a somewhat similar way to the currently developed technology centers of Japan, China, Germany and the United States.

This 1966 film is a version of the book of the same name by writer Ray Bradbury. Wireless headphones are described on the tape as “thimble-shaped radios, and an electronic ocean of sound, music and conversation pouring in, at the edge of your sleeping mind.”

Although hearing aids already existed in the 1960s, they were large and of course they were not wireless. It wasn’t until a few years ago that Apple popularized this technology trend, with its headphones that are actually small and stay in people’s ears, reproducing sounds that are emitted from phones.

Like video calls, the film made other technological forecasts such as tablets or space tourism.

In the film’s story, an engineer creates a computer with artificial intelligence called “Proteus IV”, whose mission is to cure leukemia patients, but it turns out that the computer falls in love with the scientist’s wife and takes control of the systems. electricity in the house, being able to manage the electrical appliances, the lights, the doors, the windows and the doorbell.

Without the need for the drama of the movie, smart homes are now a reality and through the cell phone or voice commands like Alexa, many objects and services in the property can be controlled.

Another movie that addressed the issue of home appliance automation was 1999’s “Smart House,” produced by Disney.

Star Trek was a production that predicted many of the technologies that people have today. The most notorious reference in the film is the cell phones that in the film were shown as the fixed line telephones of the time, but without cable and with a retractable antenna.

Years later, Martin Cooper, a Motorola engineer, designed the first cell phone that was actually very similar to the one in the movie.

This film, in which androids in chauffeur uniforms drove the vehicles while humans sat in the back seats, made a clear reference to today’s autonomous cars, which, unlike the film, do not incorporate humanoid robots and the chairs are located one in front of the other.