Unlike its competitors using the Android operating system, Apple does not spread too much on technical data sheets when it unveils a new iPhone. During the presentation of the iPhone SE 2022 , the firm did not indicate how much RAM there is in its smartphone.

On the other hand, recently it has also been learned that the iPhone SE 2022 has more battery than that of its predecessor. The teardown was done by YouTube channel PBKreviews, which says the new iPhone SE has a 2,018mAh battery. However, the 2020 model had a 1,821 mAh battery.

That’s pretty amazing considering the design of the iPhone SE 2022 is identical to the iPhone SE 2020. But apparently Apple has therefore found a way to save space to put a bit larger battery in inside his new affordable smartphone.

Note that officially, the Cupertino company mainly attributes the gain in autonomy of the iPhone SE 2022 to the energy efficiency of the A15 Bionic chip. This component allows the mid-range device to have the same performance as the iPhone 13, while consuming less energy.

“This year, we’ve built the most powerful and durable iPhone SE yet, with longer battery life thanks to the A15 Bionic chip featured in the iPhone 13 lineup that offers advanced camera features like Smart HDR 4, Photographic Styles and Deep Fusion »explains Kaiann Drance, Vice President of Worldwide iPhone Product Marketing at Apple.

“Plus, with 5G technology, iPhone SE enables faster downloads and transfers, better video streaming quality, real-time interactivity in apps, and more. Only Apple can deliver the latest technology and performance at this price.”he added.

However, it should be noted that the iPhone SE 2022 only connects to 5G sub-6-Hz and not to 5G mmWave, which is the fastest version of this technology. According to a post from Nikkei xTECH, which is relayed by MacRumours, the device has a Qualcomm Snapdragon X57 modem.

POCO M4 Pro test: the smartphone of all concessions 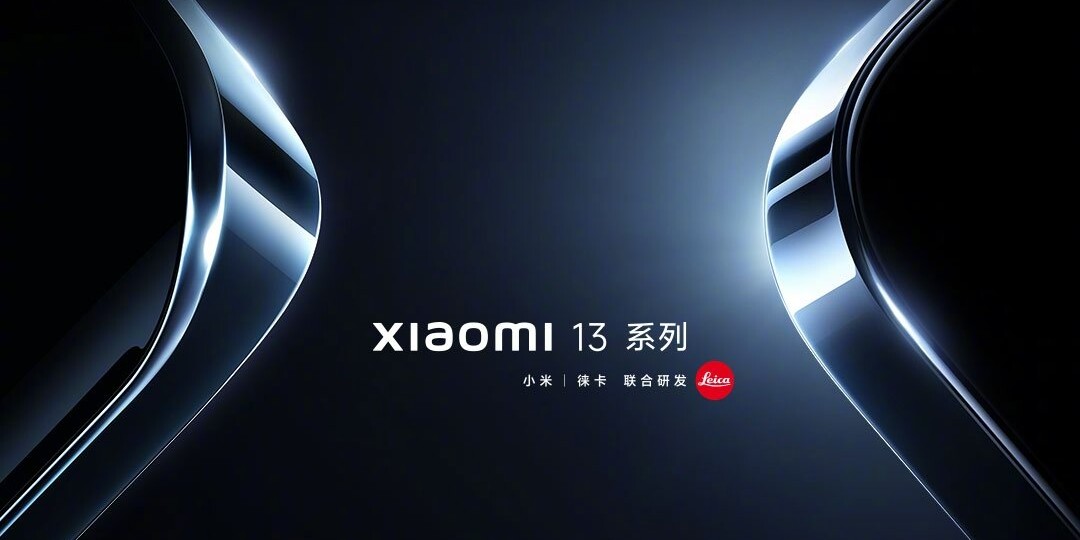 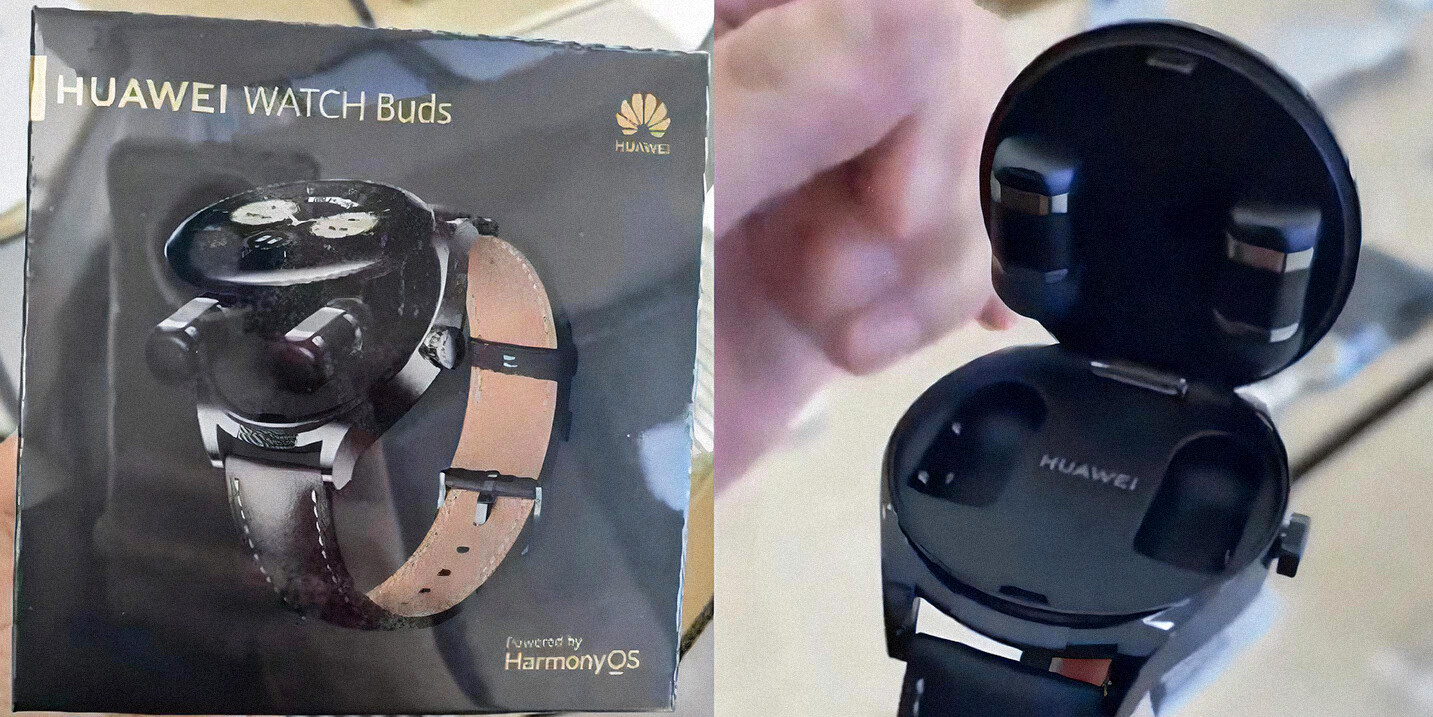 Huawei Talkband may return in a surprising form