This is how Hero Augments works, the new game mechanic of the Riot Games title.

A major update is coming to Teamfight Tactics. Riot Games’ strategy game will now have a mechanic called Hero Augments, which will give games a new dynamic.

The goal is for any champion to become a hero and be able to lead the game to victory or be the one to order the rest of their teammates to do all the work.

All about Hero Augments

This new mechanic will allow players to choose three options to power up a champion, who will become a leader within the composition. So all characters will have two heroic options and they will be given to all players at the same time. 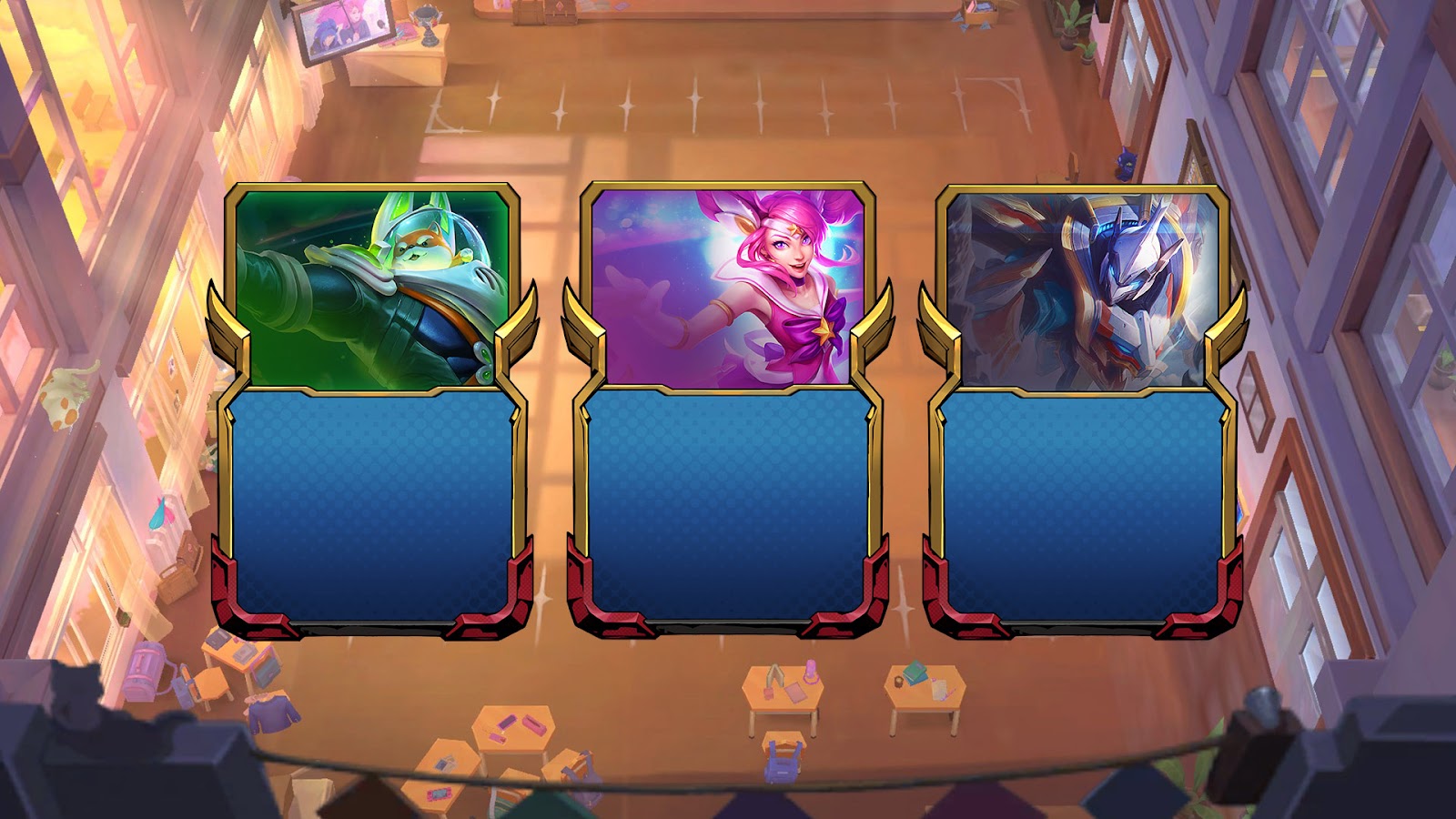 This is how Hero Augments works, the new game mechanic of the Riot Games title.
[article_mb_code]

The increases will be equal to the cost of the champion and will be for everyone. According to Riot, the normal thing is that cost 1 and 2 appear in the first phases, cost 2 and 3 in phase 3-2, and cost 3 and 4 in phase 4-2. In the event that the game drags on, there may be 5 cost heroic boosts.

What is sought is that this variant generates more varied compositions, to give a twist to the path of team building and the progress of the game.

Another important point is that these Hero Augments will also be semi-customized for the boards, which means that they will get intuitive options to adapt to the compositions that are made and no matter which augment is chosen, you will always receive a copy of the champion you became a hero.

This is how Hero Augments works, the new game mechanic of the Riot Games title.

Here are examples of how this mechanic will work:

Gangplank’s increased support affects the economy, allowing players to live as pirates and collect chests full of gold. “When Gangplank or his allies kill an enemy, there is a 25% chance they will drop 2 gold. You get a Gangplank.”

Jinx has a classic raise that powers her up as a carry. “Whenever Jinx lands an assist or a kill, he gains an additional 100% attack speed and movement speed for 5 seconds. You get a Jinx.”

Nilah’s heroic rise proves that sharing is winning. “Nilah gains 30 ability power. At the start of combat, your most powerful Nilah grants her closest ally a temporary copy of one of her items. You get a Nilah.”

Nilah’s support increase is the perfect option to protect your other duelists and carries from the vanguard. “At the start of combat, your most powerful Nilah grants allies within 1 hex in the same row and herself immunity to crowd control for 20 seconds. You get a Nilah.”

Bel’Veth’s most impressive augment will overwhelm your opponents with void creatures that are both annoying and destructive. “At the start of combat, your most powerful Bel’Veth creates 2 void creatures with 75% health near her. You get a Bel’Veth.”

Zed’s increased support will turn the entire world into an unstoppable machine! “Zed grants attack speed to all of his allies. Upon getting an assist or a kill, they dash to a new target and triple that buff for 2.5 seconds. You get a Zed.”

Syndra’s support increase is a mix between Mind Saturation and Preparation. It rewards the most chaotic sideboards, as it meshes well with Syndra’s ability to pull units out of the sideboard. “At the start of combat, Syndra, her allies, and your benched units gain 5 bonus ability power for each unit on your bench. You get a Syndra.”

How to customize the keyboard and identify colors in Windows