Although most of the content TikTok are viral dances and challenges, the short video platform became a suitable space to showcase talents, give makeup tips or for people to show what they do in their jobs. Recently, the recording of a primary school teacher who delivered the books in a peculiar way to his students went viral.

The TikTok User @prophet23 He usually shares content about what happens in his classroom, one of his videos with the most “likes” in this application is a recording where he is distributing free textbooks from the Ministry of Public Education (SEP).

Instead of simply calling each student by roll number to give them their set of books, the Professor Titus he began to promote the copies of each subject as if it were an auction or sale, highlighting the subject to which each one belonged and putting together various packages.

The teacher even had a microphone and a speaker, behind his back you could see some divisions and other mathematical operations while he said “I’ll give you this one, another one, you want another, another one, don’t just take three, take four, I’m not only going to give you the one for Geography but also the one for Science and one more, the Training one and so that you leave very happy , I’m going to give you the Constitution”he was heard to say.

In the background of the recording, the voices of the students could be heard following their teacher’s joke and trying to grab the book packages when they were ready, the covers of the copies are blue, so it can be assumed that the students and the teacher’s students are in fourth grade.

The video reached more than 200 thousand “likes” within this social network and more than 4 thousand comments, among which could be read “How cool hahaha… I would be very happy with my books and with the lion blanket”, “Very good teaching a bit of culture and tradition”, “Before it goes viral. Congratulations to the teacher. Because of his ingenuity.”

On August 29, President Andrés Manuel López Obrador and Delfina Gómez led the return to school ceremony, which It meant the last official act of the Morena militant. 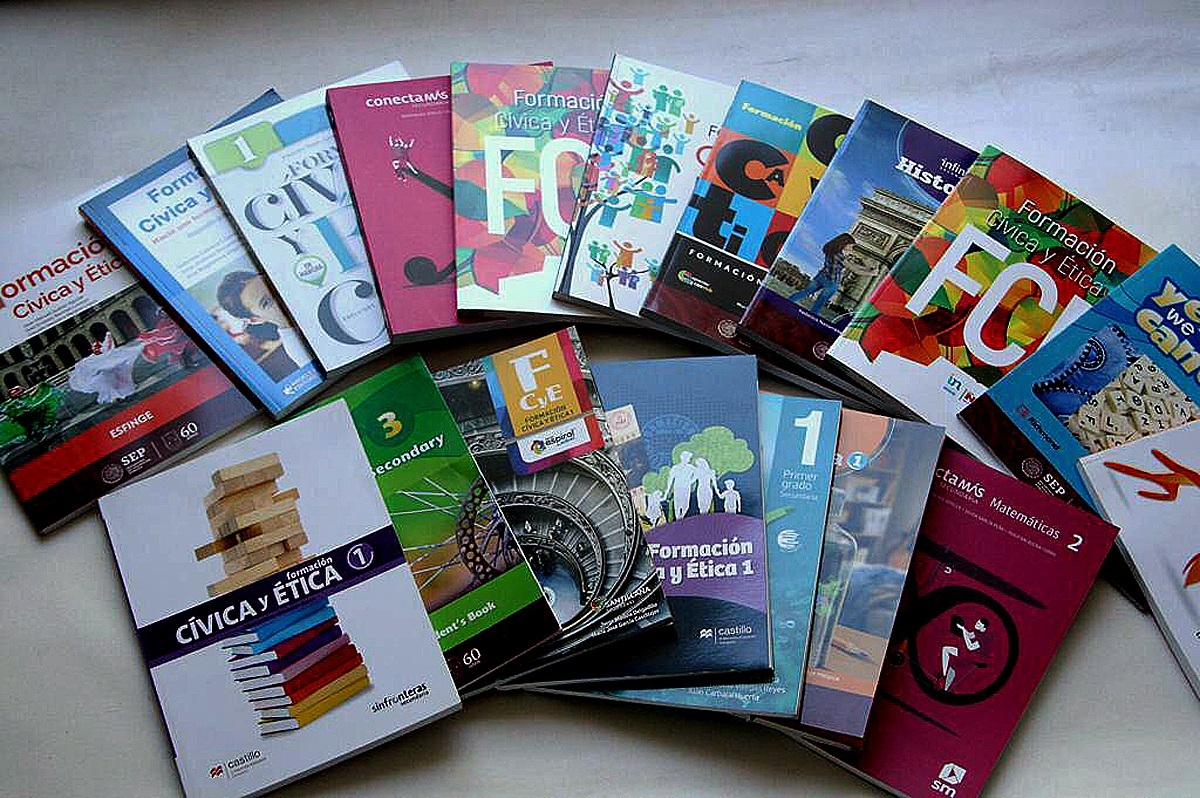 In said space, Gómez gave a report on the results achieved in the 18 months that he led the unit; Among the advances, he highlighted “the dignity” of the teaching profession, as well as the updating of study plans based on the social context of each state of the republic, the expansion of the Program The School is Ours and the Benito Juárez Welfare Scholarships.

“We are very happy to welcome you to this new school year that has been taking place in person since its inception, which we already longed for, we all wanted.. Attending in person offers us a new panorama of coexistence and learning to focus on the recovery of enrollment, learning and the preparation of new plans and study programs, “explained Gómez.

Finally, the now former Secretary Gómez Álvarez expressed her gratitude for the coordinated work in the three orders of government, in addition to the trust of mothers and fathers during his administration, for which he endorsed his good wishes to the new secretary. 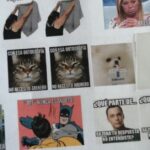 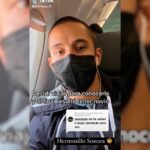 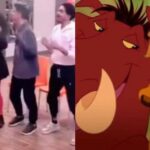 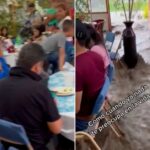 The United Kingdom authorized the merger of Norton and Avast, giants of cybersecurity