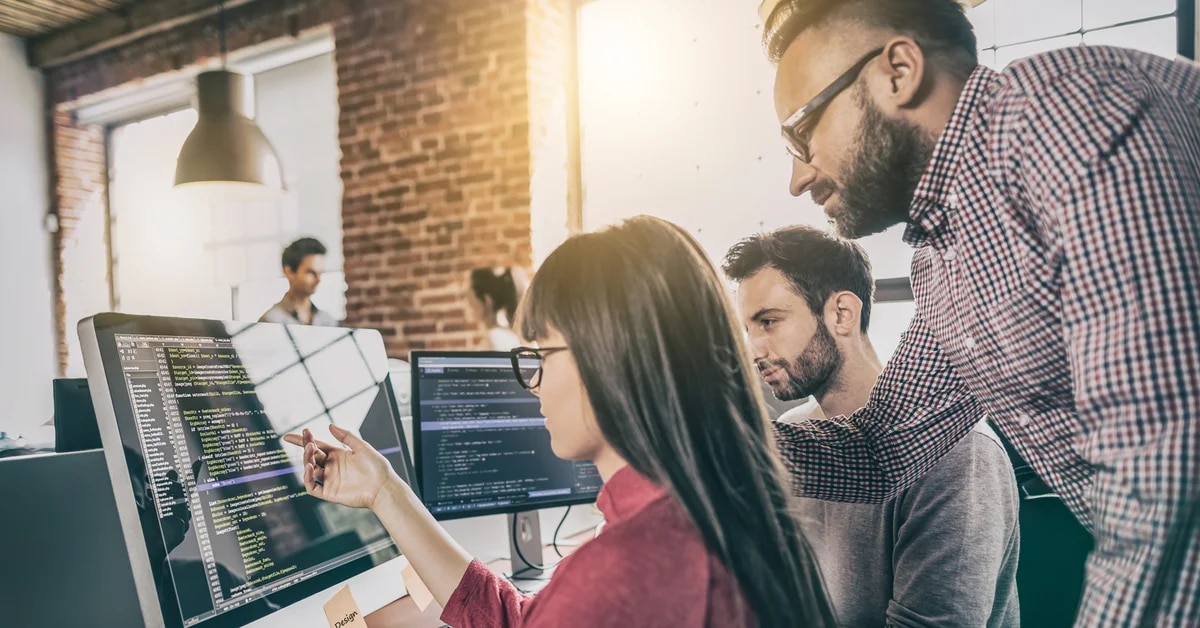 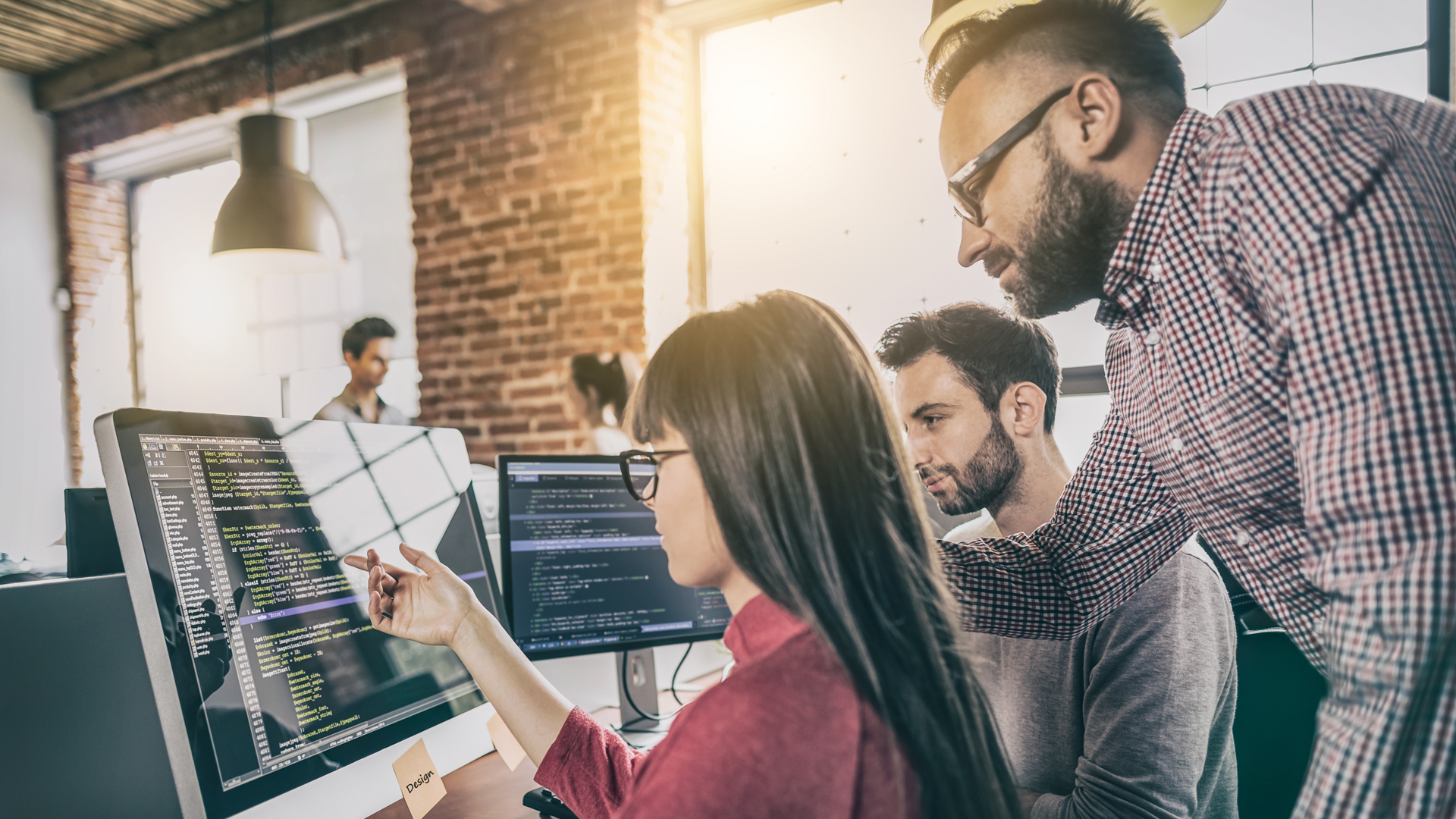 The deficit of workers in the technology area is a situation at the Latin American level from which no country seems to be spared, for example In Colombia, according to the Ministry of Information and Communication Technologies, by the year 2025, there will be a deficit of 200,000 workers, being the highest percentage in the last ten years. The entity also points out that 70% of Colombian companies have difficulty filling positions in their technology departments.

The situation has been motivated by the economic growth of the region related to the technological industries where the countries that grew the most were Chile with 45%, Mexico 42%, Argentina 41% and Colombia 34%.

At a regional level, according to the specialized firm IDC, the subcontinent grew 8.5% in the information technology market in 2021 and in 2022 it would reach 9.4%.

For example, in Colombia in the labor scenario, wherehe industries related to information technologies and technological solutions generate more than 370 thousand jobs per year, it is known that there are positions that cannot be filled.

In the South American country, the companies that most need technology professionals are those related to manufacturing, construction, and retail, a situation that has worsened due to the fact that many of their processes migrated digitally with the pandemic.

The most requested positions by the technology sector in Latin America

Added to this scenario is the situation of low wages in the region, what has made foreign companies that can offer higher salaries have set their sights on this continent, launching aggressive and tempting campaigns to attract new talent. according to the AFP agency.

This type of offer is much more attractive for Latino professionals, since it has advantages such as working remotely, and this without counting the brain drain that the nations of the region are experiencing.

The international consulting firm specializing in personnel selection, PageGroup, indicates that by the end of 2022 there will be a 48% deficit of digital labor in Latin America.

In Brazilaccording to Brasscom, the entity that brings together technology companies in that country, between 2021 and 2025 the need for professionals will rise to 797,000. In addition, although 53,000 people are trained annually, unfilled vacancies per year is 159,000.

Researchers on the subject have warned that the situation is aggravated due to the lack of quality education in technology in the region and the absence of public policies. Nevertheless, According to PageGroup, in the last 5 years the IT workforce in Latin America has grown twice as fast as in the United States.

Another study carried out by the technology company, Nawaiam, indicates that Latin America is the region of the world with the greatest shortage of programmers, despite the high market demand.

Nawaiam adds that “Although it is a global deficiency, it generates special concern in Latin America, where youth employment has become a problem in recent years”

However, the global situation is no different, because according to a study by LinkedIn, there is an increase in the labor demand for software developers worldwide.

The problem is exacerbated because these countries do not have the resources to pay high salaries and thus attract more professionals and motivate people to pursue this type of career, with startups and digital ventures in the region being the most affected, if compared to companies in North America and other countries that are also in a hurry to seek professionals.

In other words, only the most solvent companies will be able to pay and access technological services.

Other countries such as Uruguay present a demand for 5,000 technicians, a number that has increased in the last year according to the Uruguayan Chamber of Information Technologies.

Sebastian Jaramillo Bossi, CEO of Kuick, says that if the figures and the results of the different studies are analyzed, it is clear that little attention has been given to this issue, and to complete, countries like India that are much more advanced in technological talent resources, could offer lower costs of hiring professionals to meet the demanding global demand.