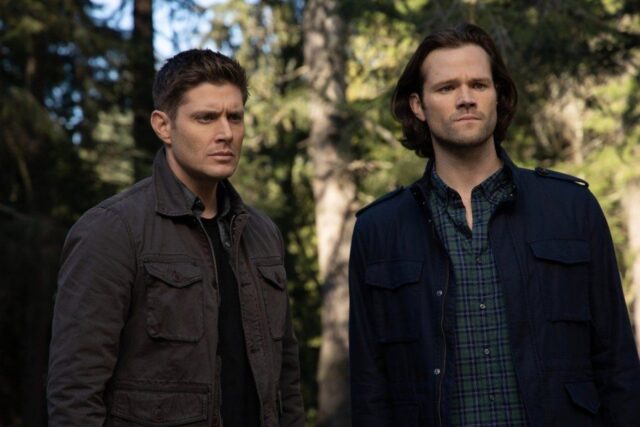 With the release of The Winchesters, more than ever Supernatural fans are remembering the series and the journey of Sam, Dean, Castiel and so many other characters that we love. After all, the series had a vast cast throughout its seasons and many of them were missed.

However, not all the actors who passed through the set approved of their experience. So, let’s now remember this cast and find out who were the actors who loved participating in the experience and those who regret it!

Supernatural: 2 actors who didn’t like working on the series

Mark Sheppard played the demon Crowley, one of the show’s most formidable villains. His acting was so good that he went from being a temporary character to a recurring one, but the actor didn’t enjoy his final years on set as much.

During a Q&A with fans, Sheppard stated that he felt useless in the script and wanted a deeper approach from the writers. When that didn’t happen, he left the series, but he still fondly remembers his experiences with the other actors. 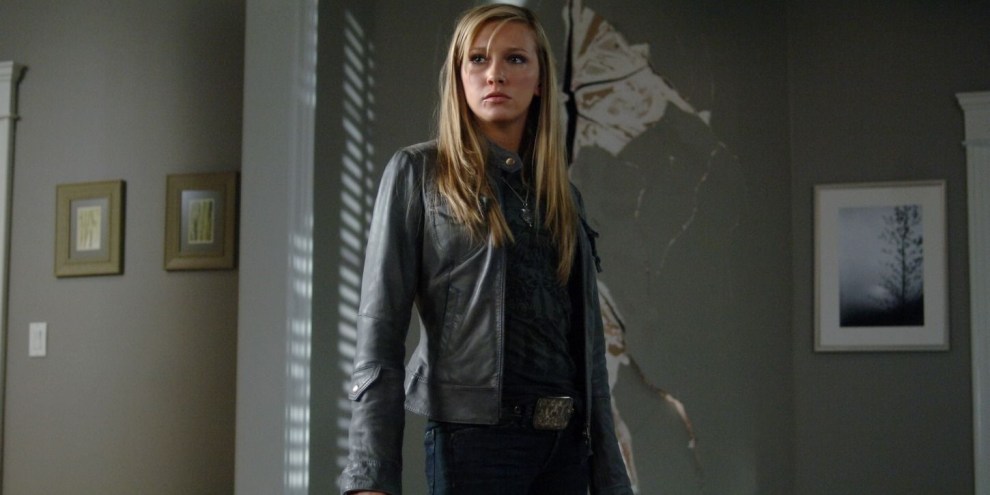 Meanwhile, actress Katie Cassidy, the Ruby demoness, had a similar problem. Although she played an important role in Sam’s journey, fans hated her character and some negative reviews led the producers to rule that Cassidy would be paid less or else she would leave the cast.

Unsurprisingly, she opted for the second option.

Of course, not everything is a negative experience and other actors have loved playing their characters on the show. Let’s check out who they are!

Supernatural: 11 actors who loved working on the series 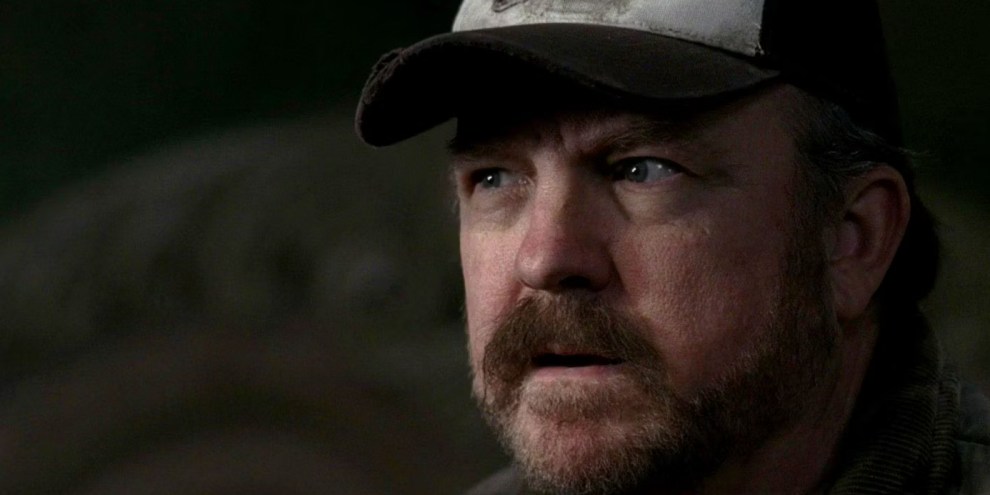 It’s no surprise to anyone that Bobby has always been one of the most beloved characters on the show. The actor thinks the same way! Jim Beaver has always talked about how important his role was in his life, especially when he had the opportunity to return as Bobby in an alternate reality, bringing new angles to the character. 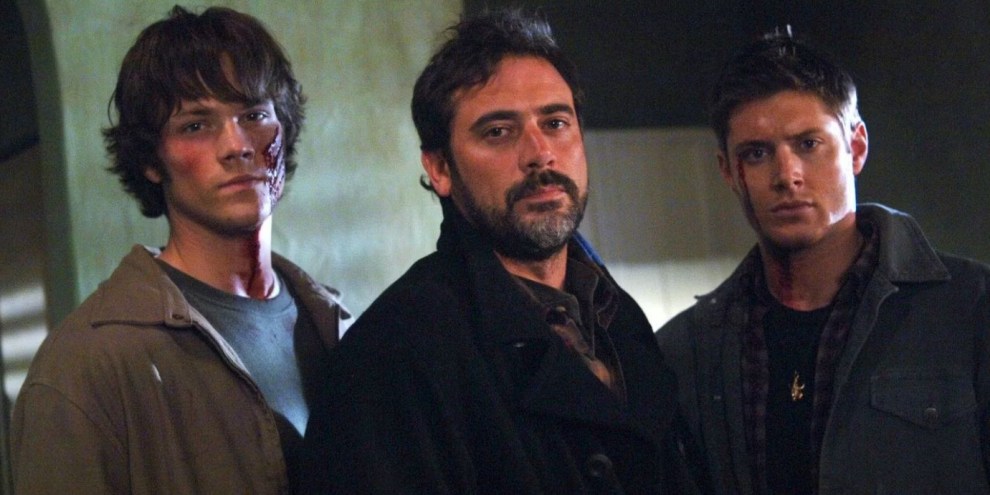 Even after leaving the series, Jeffrey Dean Morgan, who played John, Sam and Dean’s father, has always talked about how he would like to return for the season finale and bring closure to the brothers. By the way, he appeared in the 300th of the series! 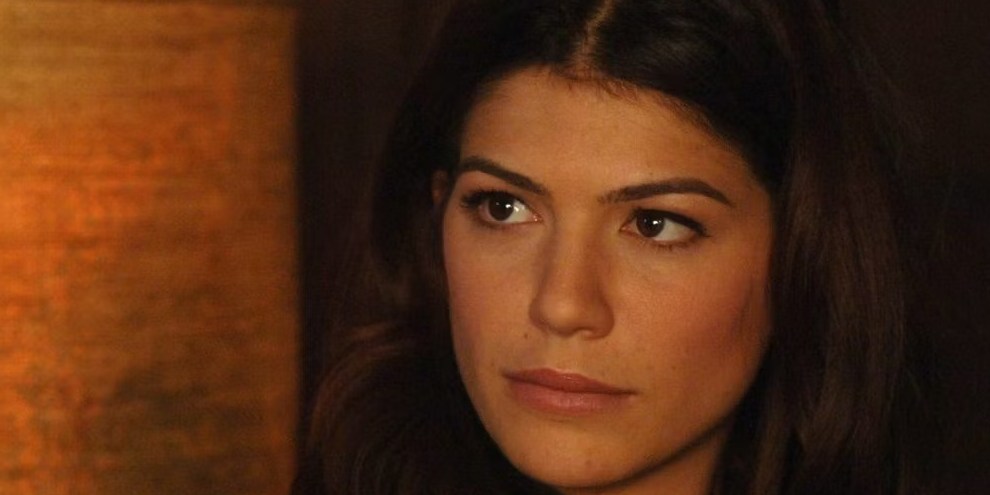 Jared Padalecki’s wife also looks back on her Supernatural days fondly. She revived Ruby, Katie Cassidy’s character, and was much better accepted by fans. And, of course, there’s no denying that her meeting her future husband on set is a plus point for her experience! 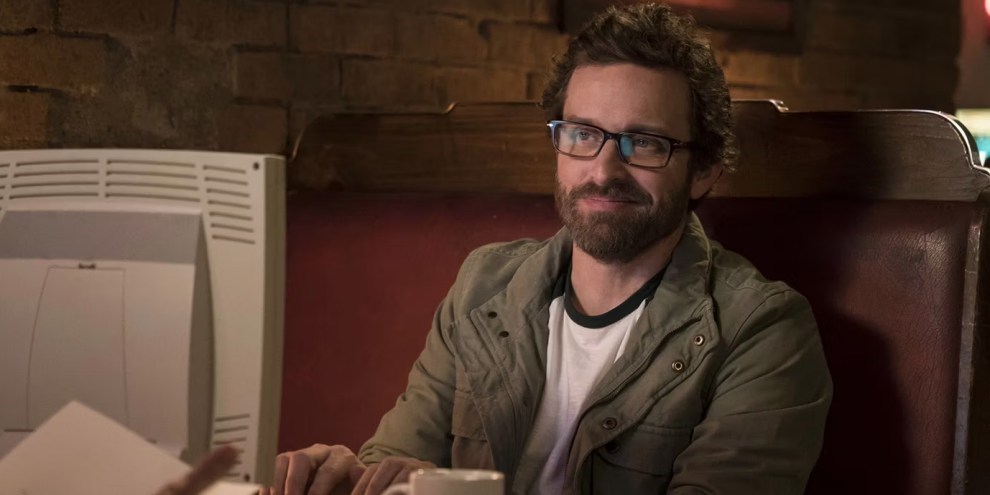 Rob Benedict played Chuck, an author we later learned was a prophet, and a fan favorite character. Clumsy but determined, he immediately captivated the audience and the actor has even commented that his relationship with the protagonists was like that of father and son. 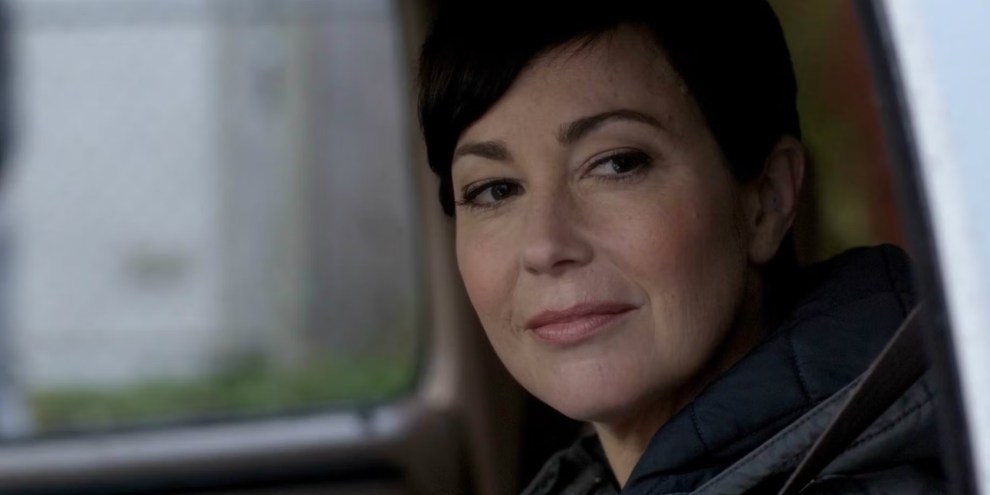 Kim Rhodes’ role as Jody Mills changed the actress’s life. Fondly, she remembers when fans raised money to pay for her daughter’s school. Therefore, she considers Supernatural one of her best experiences! 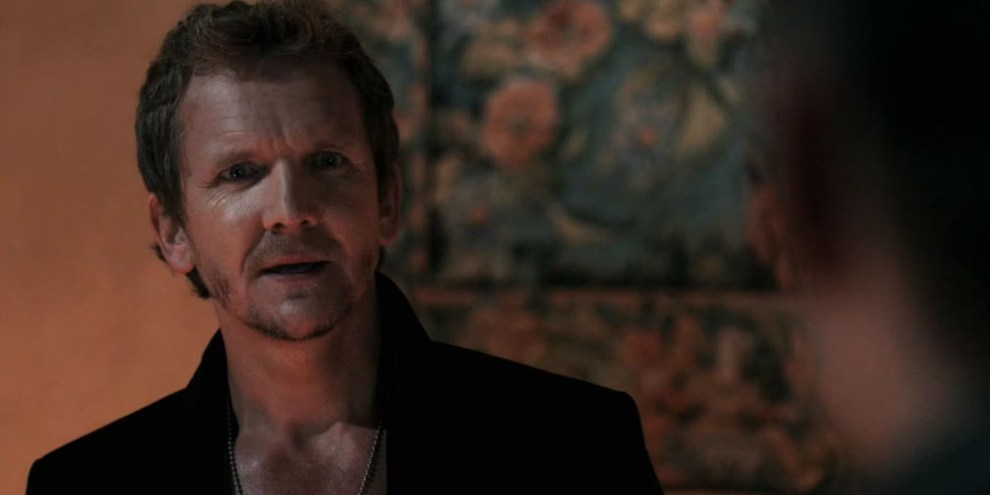 Balthazar from the series is also on the list of actors who loved doing Supernatural. During an interview, he stated that he had no idea how devoted the fans were and this affection caused him to change his perception as an actor. 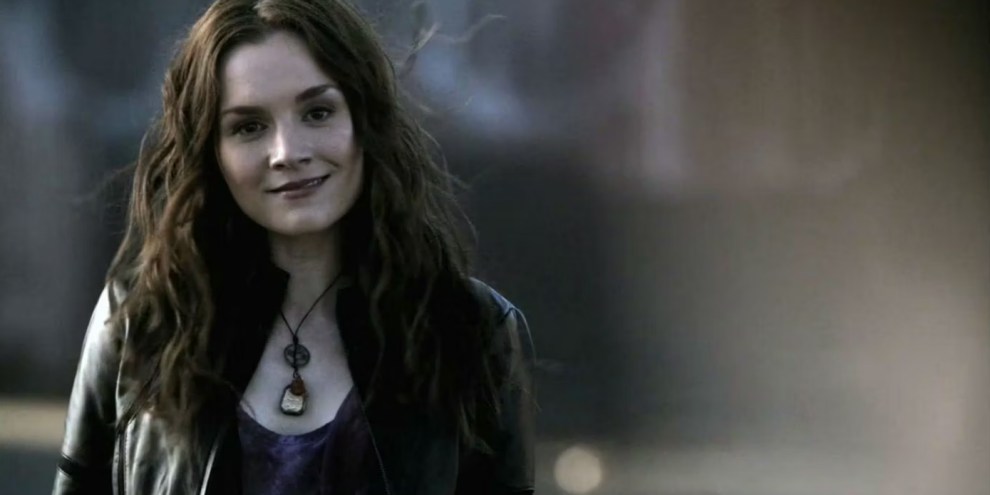 Rachel was Meg Miner on the series and this was her last role before retirement. After all, the actress was diagnosed with multiple sclerosis and had to stay away from television. Therefore, she feels grateful to have had this experience before having to retire and says that the fans and the cast helped her a lot during this phase. 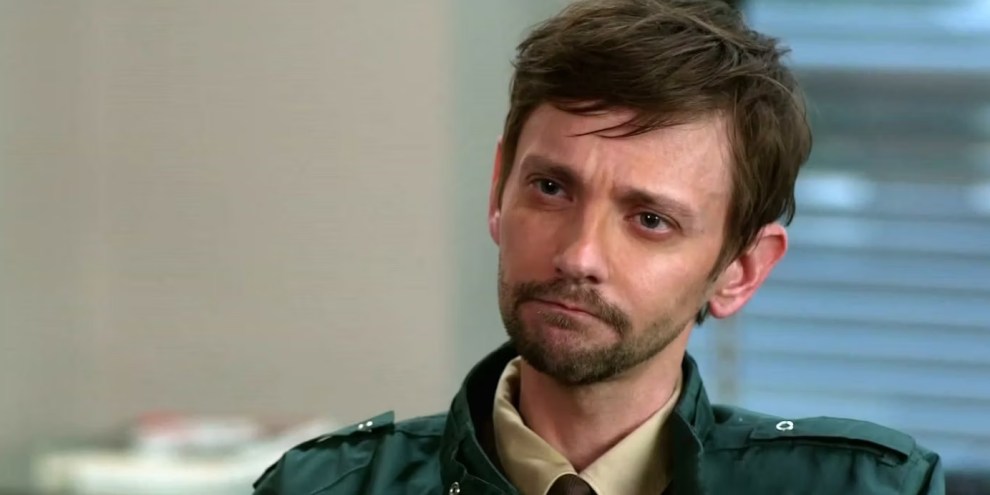 It’s difficult, if not impossible, to talk about the series without remembering Garth, a supporting character, but who quickly conquered fans. He had unbelievable chemistry with Jensen Ackles and Jared Padalecki and the only criticism from fans is precisely that he didn’t appear in the episodes anymore! 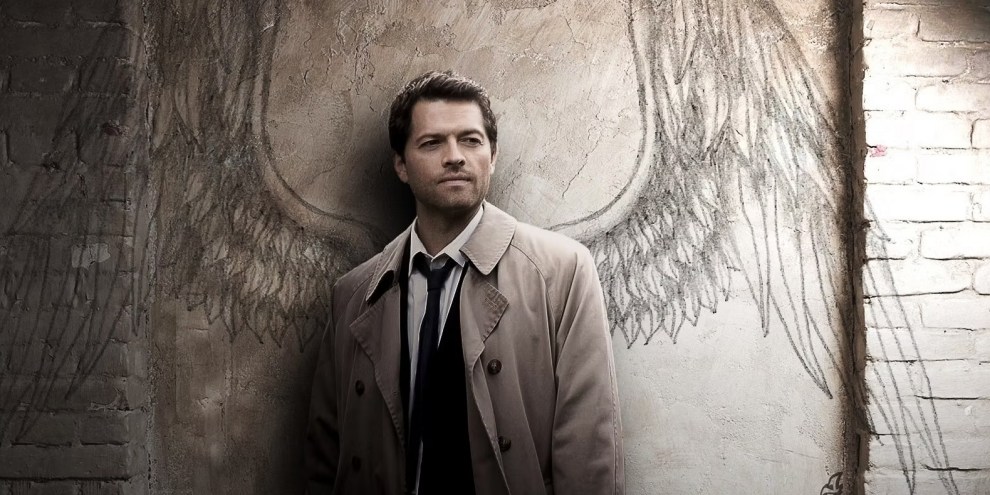 The eternal Castiel could not be left out of the list either. Even after the end of the series, the actor never stopped thanking Supernatural fans and even encourages the fanbase to participate in charity actions. To this day, he talks about how he loved his days on set. 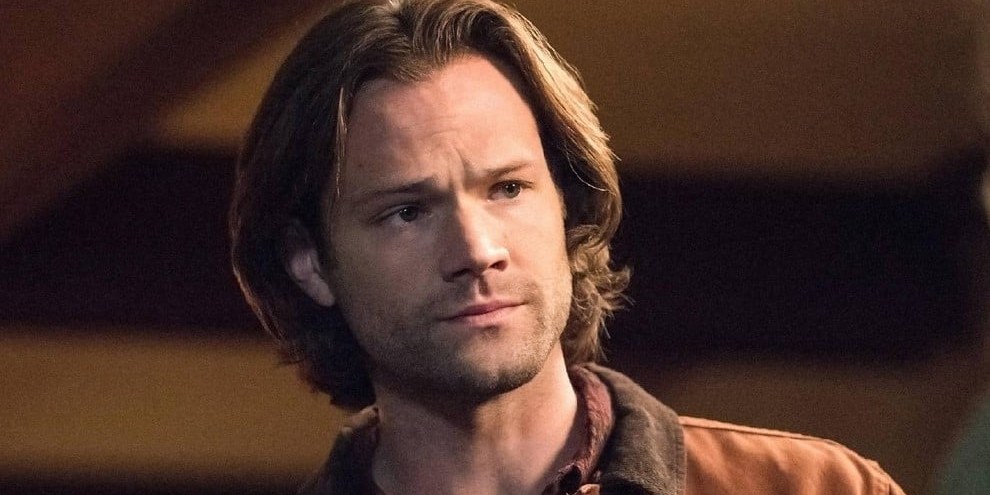 During his years playing Sam, Padalecki was described as a prankster, known for his on-set antics and getting along with all members of the cast and crew. He was one of those responsible for making people become a true family and remembers the years with great affection. 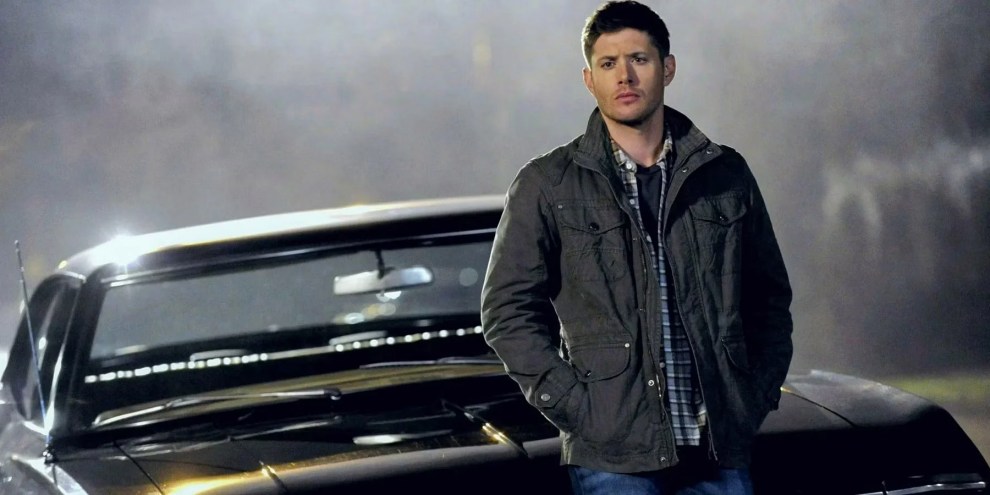 Supernatural was such an important part of Jensen’s life that he returned to the universe of the series when he created the spin-off The Winchesters. Plus, during his interviews, he always found a way to praise the cast and crew, talking about how much he loved being a part of the story!

So, did you like to know more about the cast of Supernatural? In order not to miss anything that happens in the world of series, movies and anime, keep an eye on the site. Also, take the opportunity to share the article on social networks!