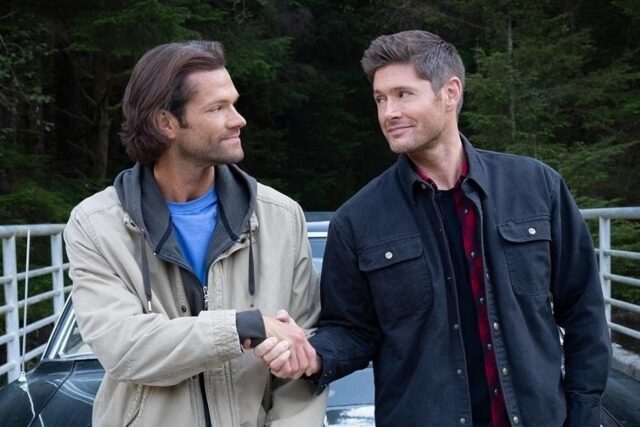 Between 2005 and 2020, fans of supernatural mysteries were able to watch the incredible journey of the Winchester brothers, Sam (Jared Padalecki) and Dean (Jensen Ackles), in 15 seasons of Supernatural🇧🇷 Each week, the characters would engage with dangerous creatures, which could represent danger and evil in different ways.

Created by Eric Kripke, initially, the series was supposed to last until the 5th season, but with the profound success, more episodes were ordered. That’s why we made a list of the best episodes, according to the Internet Movie Database (IMDb) ranking. Check it out right below!

Aired in 2009, the episode in question was directed by Eric Kripke himself, who also wrote part of the script. In the plot, the Winchester brothers divide to fight the forces of the apocalypse. Genevieve Padalecki was one of the guest stars. 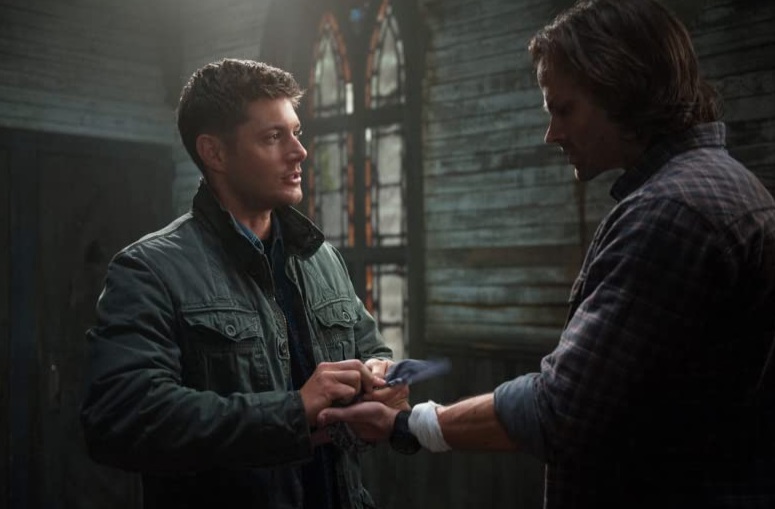 Involved in more mysteries related to the gates of hell and the apocalypse, the brothers finally manage to capture Crowley (Mark Sheppard) so that a trial can take place. But Sam has an important decision to make. 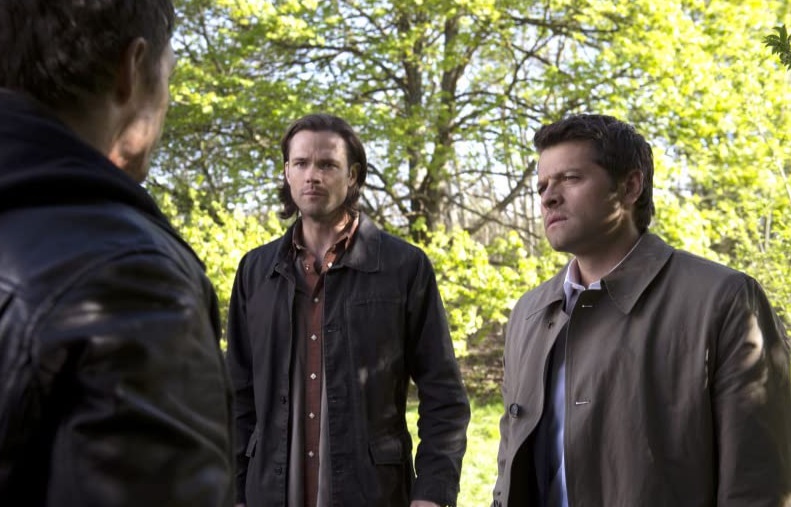 With a very suggestive title and full of possibilities, another favorite episode of the IMDb reviewers occurred in the 9th season. The narrative delves into Dean’s mythical brand. Metatron (Curtis Armstrong), God’s scribe, is also one of the highlights. 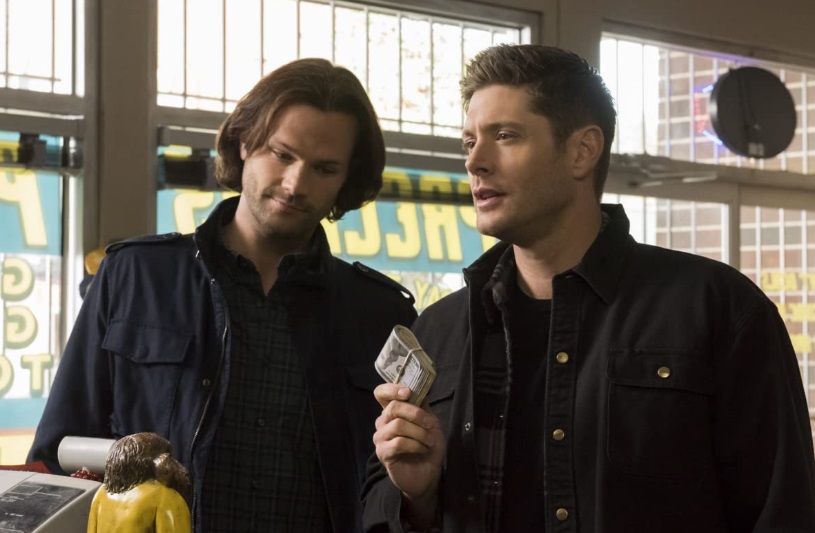 Over the seasons, the brothers have been involved in many confusions. While trying to get rid of one of their main problems at the time, they end up finding much more than they imagined. 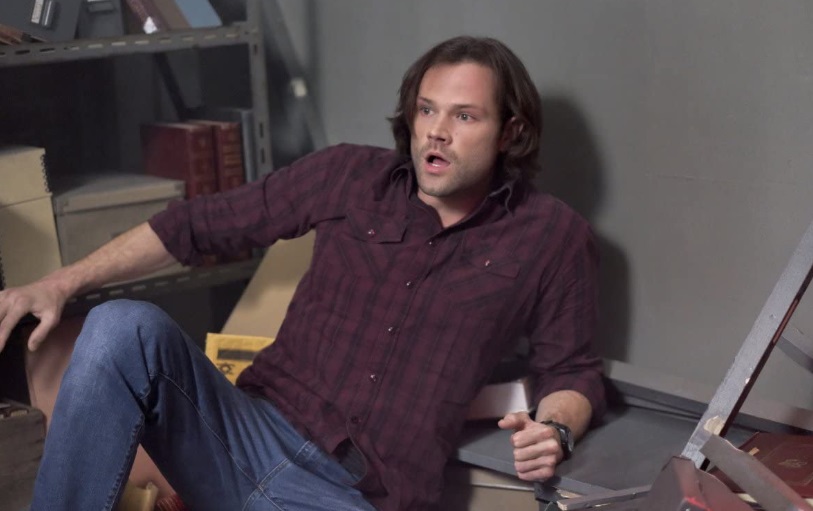 An epic battle is looming and only Sam, Dean and Castiel (Misha Collins) can fight back. In this sense, the situation does not seem at all friendly in the plot and, in addition, an old acquaintance appears to create new conflicts. 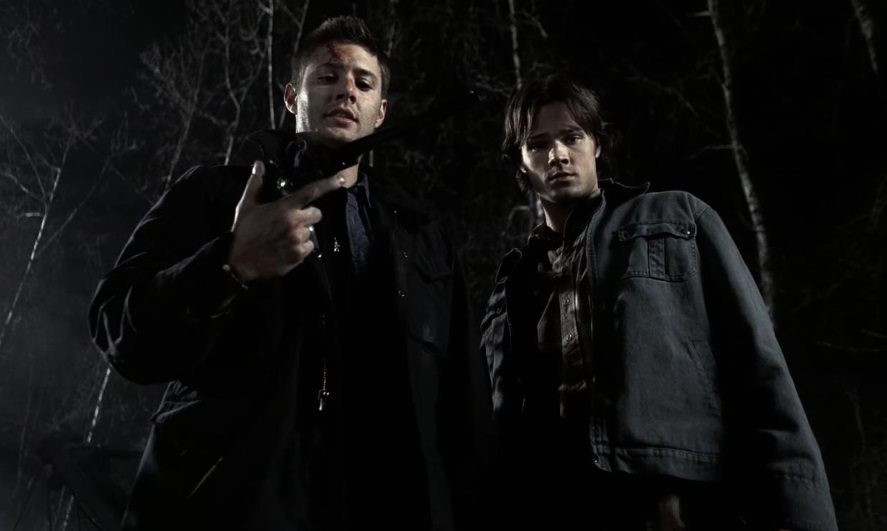 Fredric Lehne guest stars in this episode and plays Azazel, a yellow-eyed demon who starts a movement to liberate the armies of hell. For that reason, Dean and Sam need to act as soon as possible. 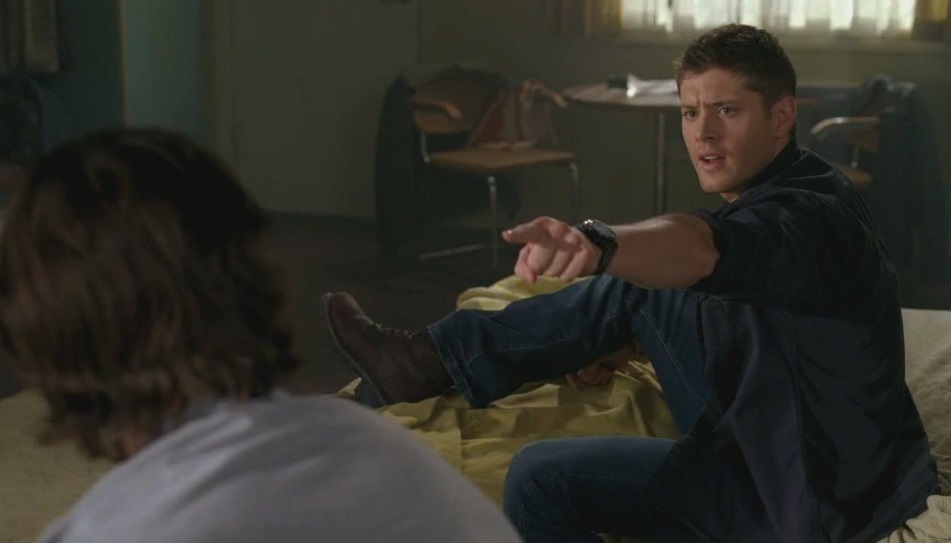 When reliving the same day several times, Sam seems to collapse, mainly because during the loopinghe has to deal with Dean’s hypothetical death over and over again. 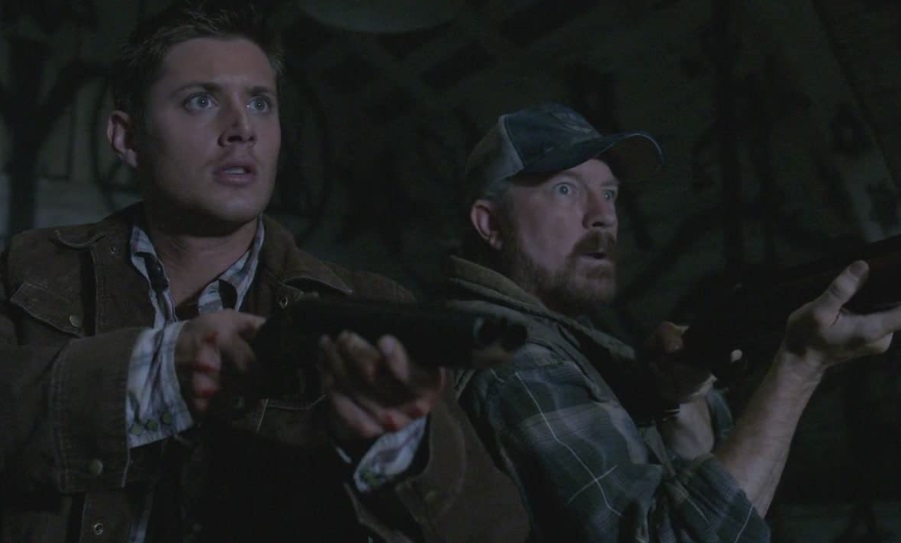 To kick off Season 4, after losing Dean, Sam is unable to move on. However, he has the help of Pamela (Traci Dinwiddie) and Bobby (Jim Beaver), who try to get in touch with the spirit world to communicate with the probable deceased. 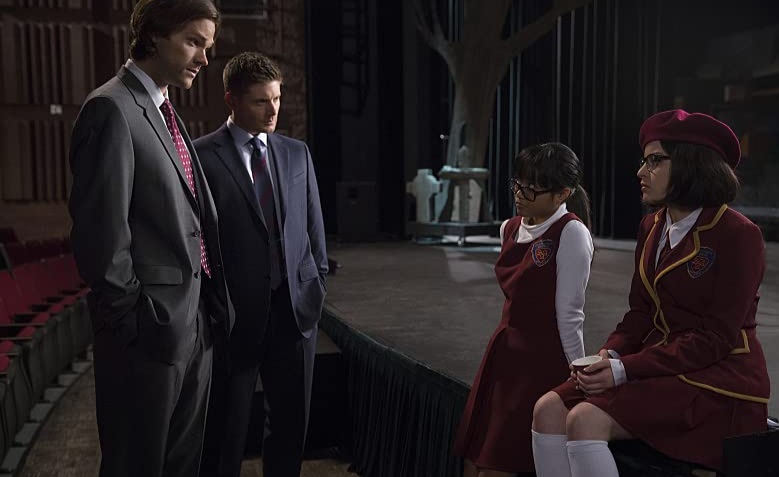 When the Winchester brothers go to investigate the disappearance of a teacher, they both come across a theater group that is producing a musical based on their experience as demon hunters. 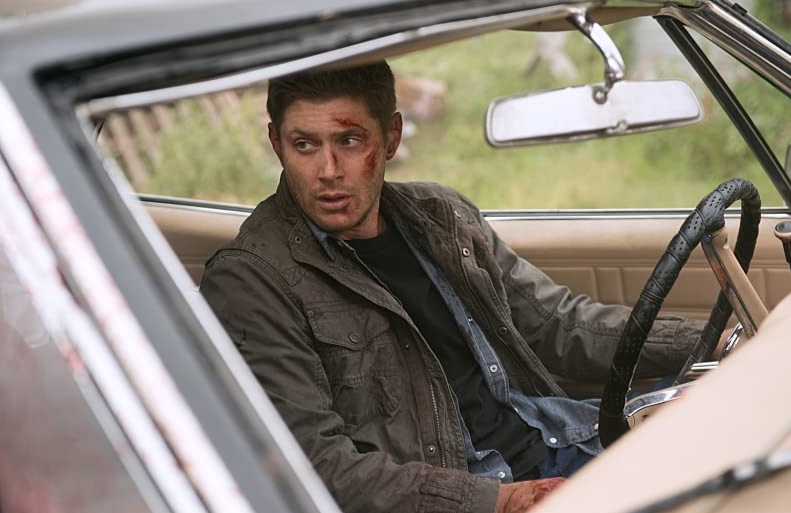 The famous Impala 67 became one of the great brands of the series. And in this episode, it is his perspective that narrates the events that occur during Dean and Sam’s trip. 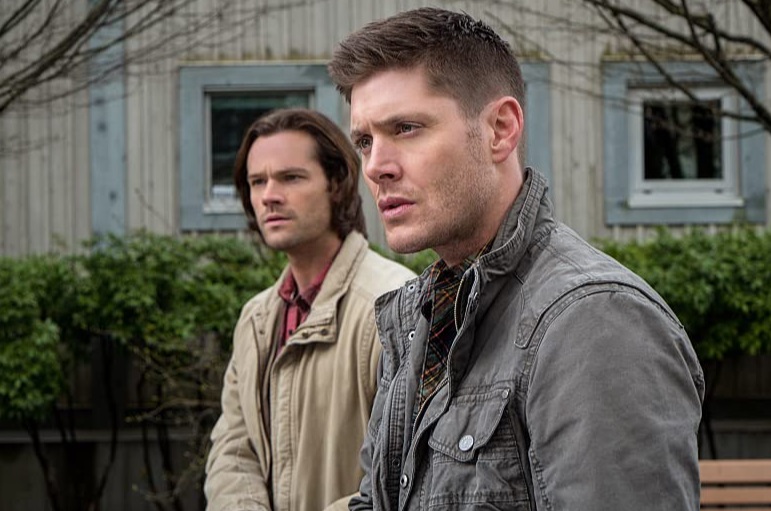 In one of the most different episodes ever produced on Supernatural, the Winchester brothers have a big challenge ahead of them: stop Amara and her maddening fog.

From there, they have to deal with what is toxic in an unexpected way. The episode was directed by Robert Singer from a script by Robbie Thompson. 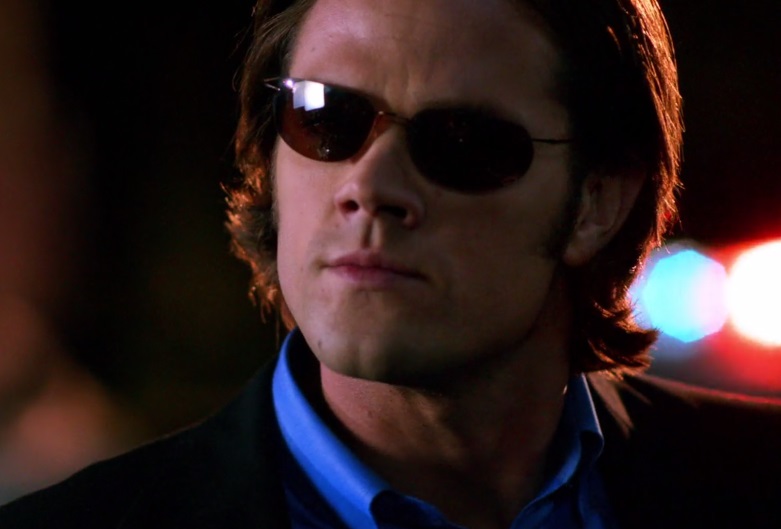 What if Dean and Sam were characters from other major television shows? In this idea, Trickster (Richard Speight Jr.) takes them through several alternate universes, including a hospital in Seattle. 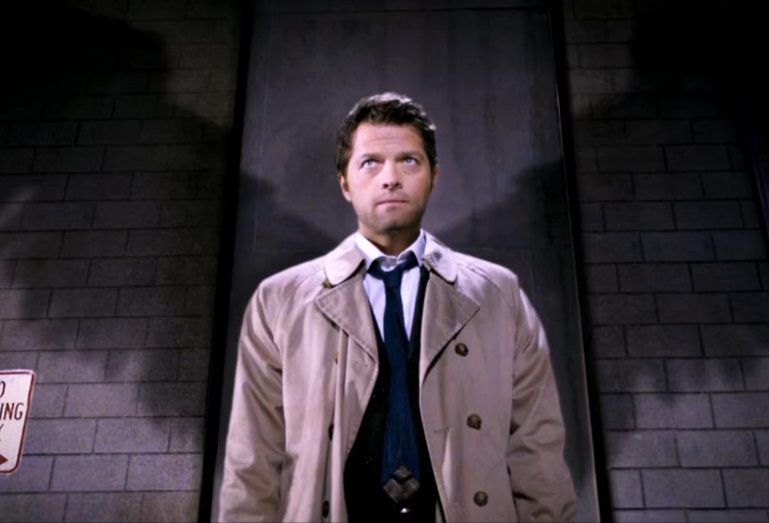 Aired during Season 6 in 2011, in this electrifying episode, the Winchester brothers experience the alternate universe one more time. In it, both live the protagonists of a television series called Supernatural. 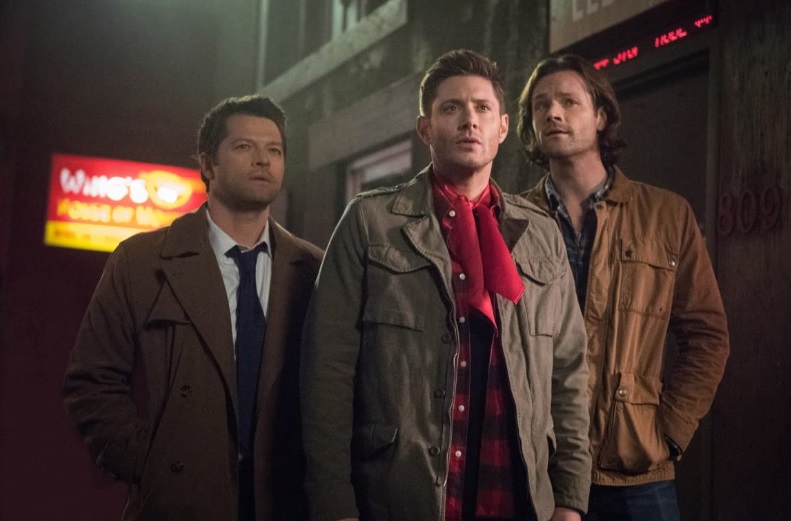 Apparently, the multiverse idea is something that fans who signed up to IMDb really liked. To reach the 9.6 grade, more than 8 thousand evaluations were registered.

In the episode in question, Dean, Sam and even Castiel join Scooby Doo the dog and his friends in an animated world to solve a great mystery. 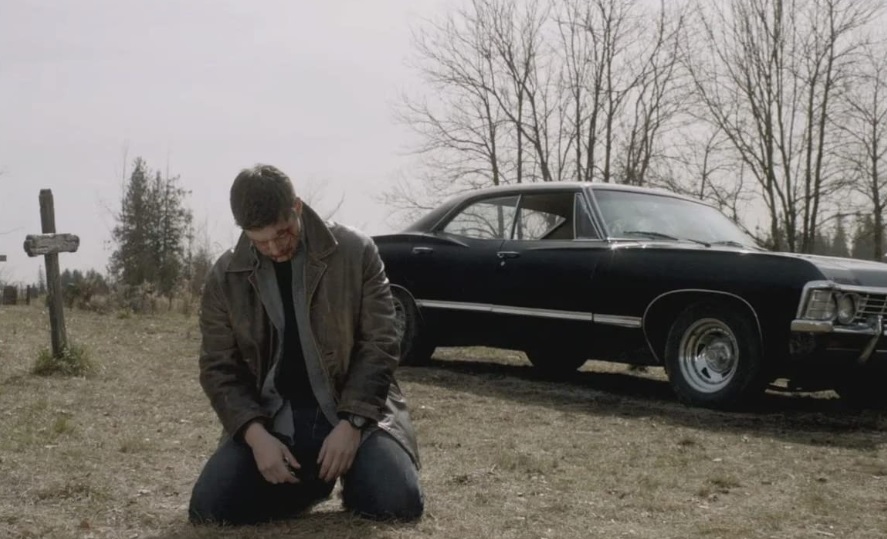 To close the list, it is necessary to talk about the episode most celebrated by fans, according to IMDb. Originally shown in 2010, the plot focuses on the detachment of Dean and Sam, who need to make numerous decisions with the approach of the apocalypse.

Did you like the content? So stay tuned here on Minha Série to stay on top of what’s going on in the series!