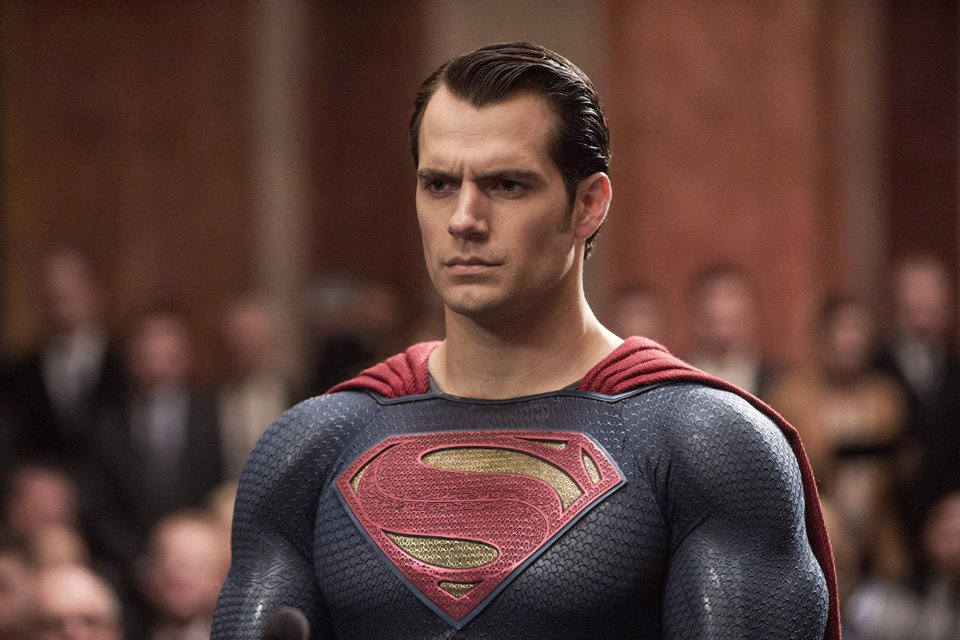 After announcing that Henry Cavill will not return to the role of Superman in theatersdirector James Gunn brought the first information about the next hero movie🇧🇷 One of those responsible for DC’s new cinematographic universe, the executive said he is writing the script for the character’s new feature film.

According to James Gunn, the new Superman movie it won’t be an origin story🇧🇷 Even so, the approach will be different, which prevents the return of Henry Cavill in the role, according to the director.

Among those on the slate is Superman. In the initial stages, our story will be focusing on an earlier part of his Superman’s life, so the character will not be played by Henry Cavill.

Even though it is not an origin story, the feature film will feature a younger version of Superman, according to Gunn. “Our story will focus on an earlier part of Superman’s life, so the character will not be played by Henry Cavill.

The director, however, did not reveal how big the time jump in the character’s past will be. It is worth remembering that, in the early 2000s, Warner produced the series Smallville: Adventures of Superboywhich dealt with the hero’s life at a young age.

Is Henry Cavill out of the DCU entirely?

While Henry Cavill will not play the new Superman in theaters, it is important to note that the actor is not completely “banned” from the cinematic universe led by James Gunn. The director said he spoke with the actor and does not rule out future work with the Hollywood star.

Another name that could return to work in the DC cinematic universe is Ben Affleck. According to James Gunn, the former Batman interpreter can return as director of a future project, which has not yet been defined.

More details on the first releases of the new DCU will arrive in early 2023, according to James Gunn.