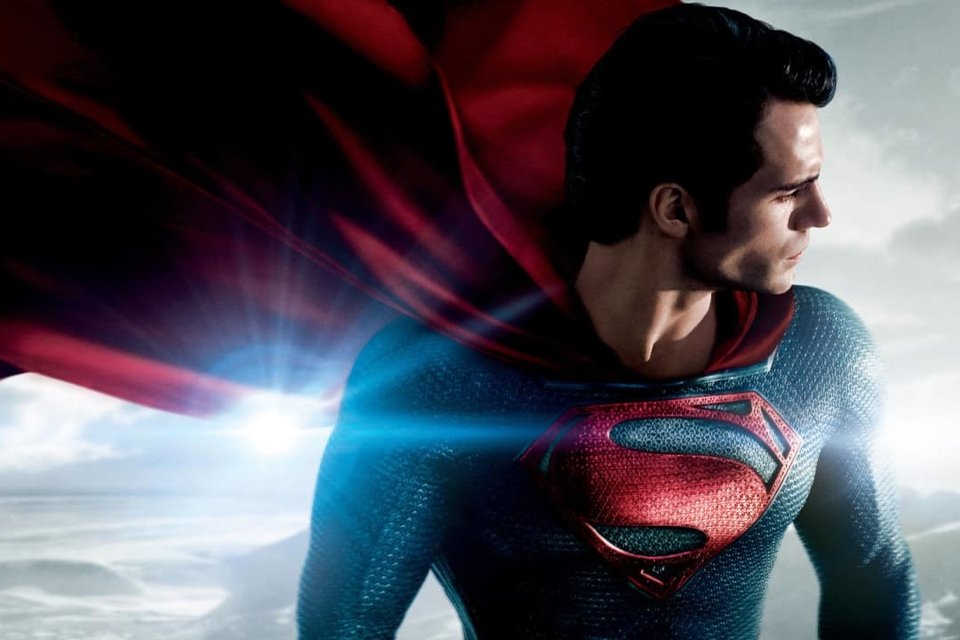 As many already know, Henry Cavill will no longer be Superman in the DC Cinematic Universe (DCU). Although the actor himself announced his return to the role on his Instagram, and even participated in the post-credits scene of black adamCavill was left aside in the new planning for DC’s audiovisual works, created by the duo James Gunn and Peter Safran.

Gunn and Safran recently took over DC’s audiovisual department, which involves all of the brand’s films, series and animations, and promised a major overhaul. Something that, little by little, has happened. The ‘dismissal’ of the actor from The Witcher it was the first big change and it generated a lot of reactions from fans as well as some of Cavill’s peers.

Actors Jason Momoa, who plays Aquaman, and Zachary Levi, who gives life to the hero Shazam, have spoken out on the subject. They briefly commented on the post in which Cavill says he will not continue as the Man of Steel and wished the actor well.

Jason Momoa and Zachary Levi commented on Henry Cavill’s announcement about his non-continuity in the DCU.Source: Instagram

While Momoa only states that he loves Cavill, Levi says this: “Hope to catch you in another universe, sir”. Though short, the actors’ responses show that Cavill was highly regarded by his peers and not just fans of DC films.

Henry Cavill had also recorded special appearances for the movie The Flash, which will be released in 2023 and starring Ezra Miller. However, the scenes must be cut from now on, as well as any other possible appearances of the superhero.

The actor first appeared as Superman in the 2013 film Man of Steel, directed by Zack Snyder. Afterwards, he also appeared in the role in the films Batman v Superman: Dawn of Justice (2016) and Justice League (2017). With his return, it was announced that the feature film Man of Steel 2 would be in development. However, the project will not go ahead.

Gunn revealed that the hero remains a priority at DC, but that he will win a film that addresses his early years in the skin of the Kryptonian, which would make it impossible for Cavill to continue in the role.