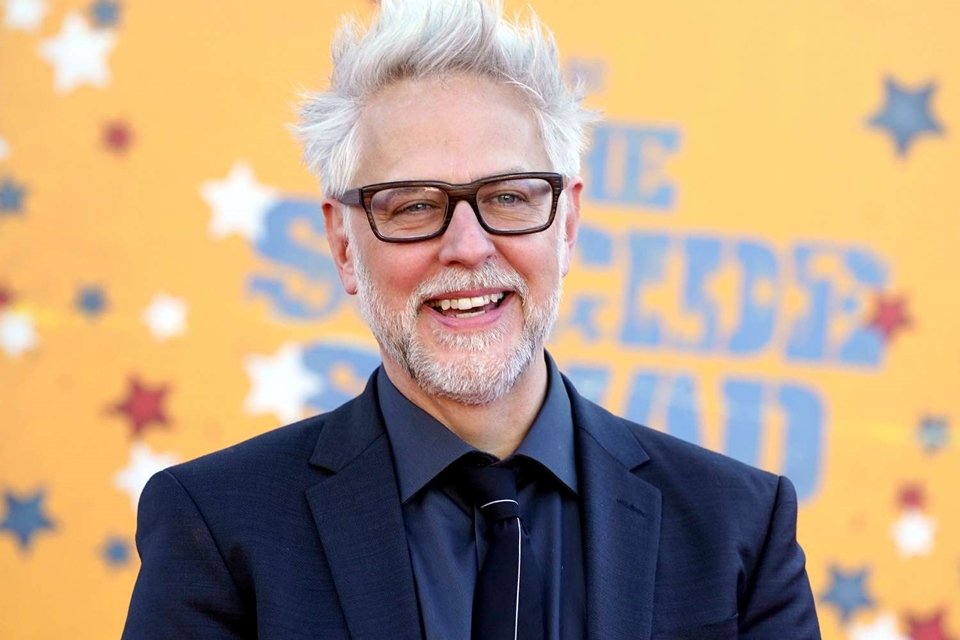 Recently, an article by The Hollywood Reporter claimed that DC was going through major changes under the direction of the duo James Gunn and Peter Safran, who took over the brand’s audiovisual department🇧🇷 In the publication, it was speculated that the artists were planning to make project cuts and send some consecrated names from the DC Extended Universe (DCEU) to the sidelines, including Henry Cavill.

The Witcher actor had been “rescheduled” for the role of Superman a short time ago and even appeared in the post-credits scene of Black Adam, DC’s new film with star Dwayne Johnson. However, his continuity in the DCEU was put in check after the THR article. James Gunn, however, took to Twitter and brought some relief to Man of Steel fans.

In a post, Gunn celebrated Superman’s 44th birthday and took the opportunity to answer about the future of the Kryptonian hero in cinema; check out!

Yes of course. Superman is a huge priority, if not the biggest priority.

In the tweet, user Aditya asks the director if we’ll see Superman on the big screen again. Just below, Gunn says: “Of course! Superman is a big priority, if not the biggest!”.

The director of The Squadron Suicide and Peacemaker also tried to deny the information that he would not like Henry Cavill very much. Another Twitter user made such a statement and, after being asked about the topic, Gunn promptly replied: “Sure: false.” Look:

In addition to returning to Black Adam, Cavill’s Superman was also already set to make a special appearance in The Flash, a film that will be released in 2023🇧🇷 The film Man of Steel 2, sequel to the 2013 feature, would also be in development. However, if the rumors are confirmed, all of this could be at risk and, for now, neither James Gunn nor Peter Safran have spoken precisely about these matters.

In addition to all the “bullshit” involving Superman, according to THR, the movie Wonder Woman 3 may be cut and the Snyderverse completely dissolved. Which would imply recasting most of DC’s heroes. This would leave Cavill, Jason Momoa and Gal Gadot, for example, in a delicate position.

For now, we can only wait to find out what the new plans are for the DCEU.