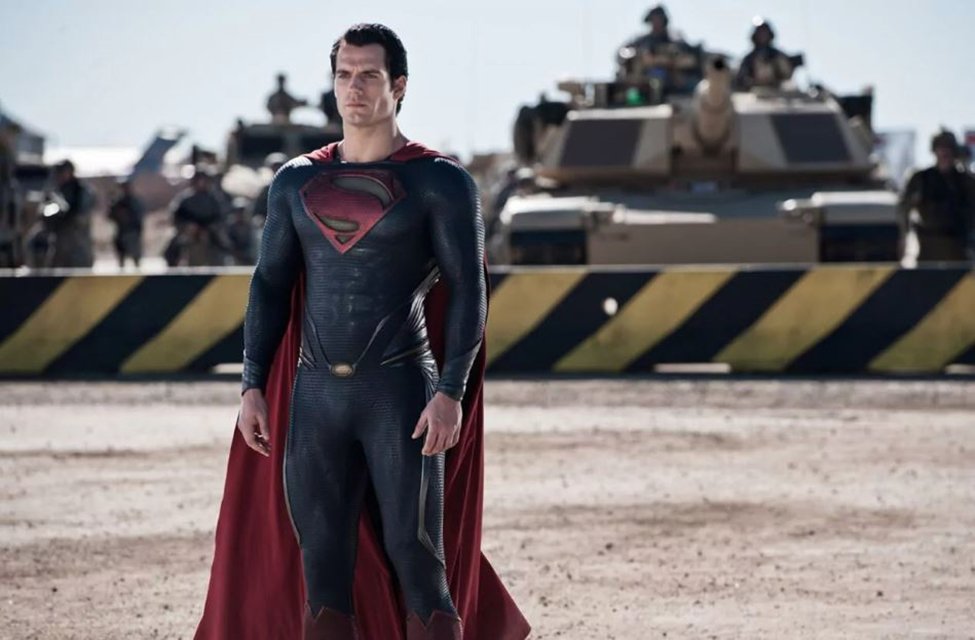 After so many years, Henry Cavill remains one of the actors to play Superman that most pleased the public. Therefore, when the artist’s return to the character in DC films was announced, fans went crazy and populated the internet with positive comments and reactions. After all, not only did Cavill return to the Kryptonian’s skin, but it was confirmed that the long Man of Steel 2 was already in development.

However, unfortunately, production may end up being shelved forever. That’s because, after everyone’s enthusiasm, it was revealed that Warner Bros. Discovery was undergoing redesigns. One of them was heading DC’s audiovisual department, which involves all of the brand’s films, series and animations. Now, who command the sector is James Gunn and Peter Safra.

The duo, according to international sources, has been working on a gigantic plan to almost completely remodel the DC Extended Universe, called the DCEU. In this sense, many films and series planned before the changes can be cut if they do not fit in the proposed new direction.

According to The Hollywood Reporter, significant cuts could include Wonder Woman 3, in addition to works and names linked to the Snyderverse, such as Henry Cavill, Gal Gadot, Jason Momoa, Ezra Miller, etc. Thus, Cavill could be left out of DC’s new planning, which is to say that Man of Steel 2 wouldn’t even get off the ground.

Remembering that the matter of The Hollywood Reporter has not yet been confirmed or denied by Gunn or Safran. However, if all this really happens, it would be a huge sadness for fans of the man of steel and Henry Cavill, who even had already recorded a special participation for the upcoming The Flash, which debuts in 2023.

In that case, his participation in the post-credits scene of Adam black would also be invalidated, since the actor would not continue in the DCEU. Which would go against the grain of the film’s initial ideas, which proposed to start a new era of the company’s superheroes.

The Witcher actor had even announced his return on his Instagram; Look:

In any case, we will have to wait for the next steps from Warner Bros. Discovery to understand what will happen.