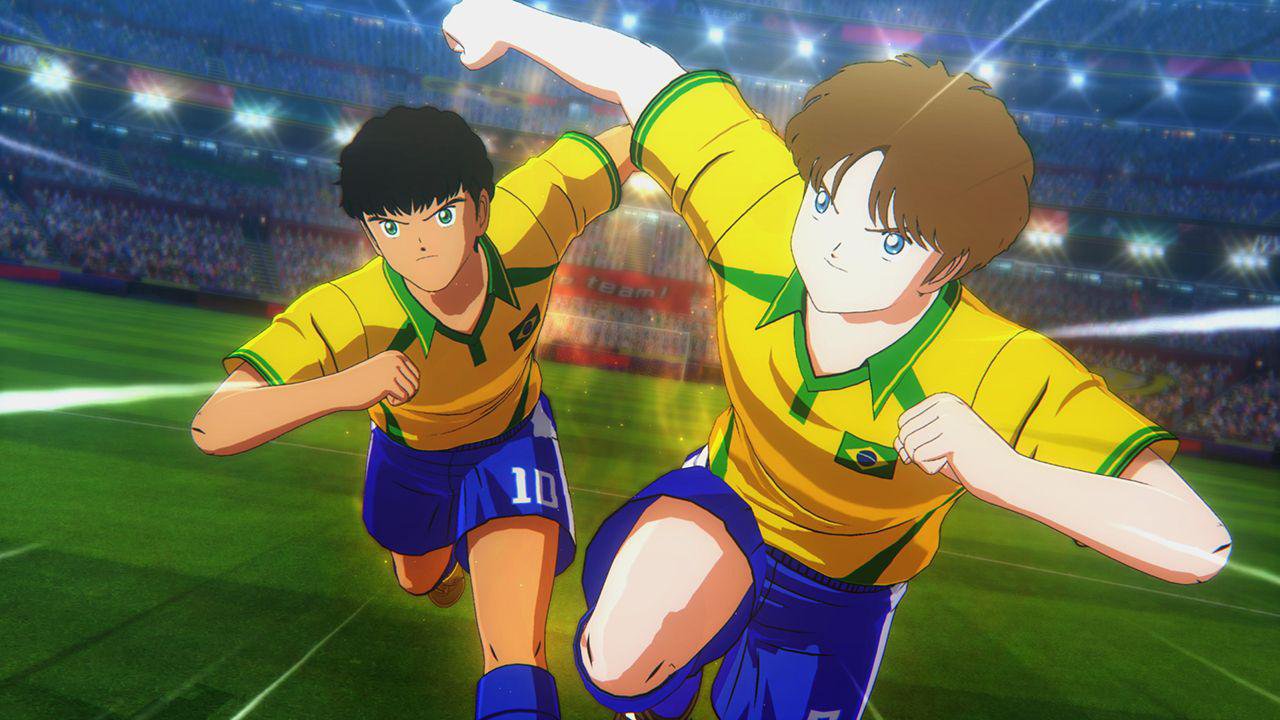 In the 1990s, a anime mobilized football fans. The drawing Super champions was produced, designed and scripted by Yoichi Takahashi and was shown in Brazil by Rede Manchete, Rede TV! and Cartoon Network.

In this text, we tell 11 incredible curiosities of this anime football that collects fans around the world to this day. Check out!

1. The protagonist was inspired by an athlete who played in Brazil

the protagonist of Super champions, the player Oliver Tsubasa, was inspired by a Japanese athlete called Musashi Mizushima. The most curious part is that he played for São Paulo between 1975 and 1985.

In the design, Tsubasa also played for São Paulo and played in a final against Flamengo, becoming champion over the opposing team. However, due to the use of the brand, São Paulo had its name changed to Brancos and Flamengo to Domingos. 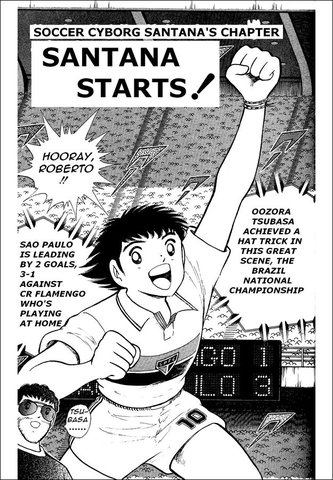 In Super champions🇧🇷 the player Oliver Tsubasa dreamed of coming to play in Brazil – more specifically, in the Whites’ team. This fever for the country increased when São Paulo became world soccer champions in 1992 and 1993, playing the final match in Tokyo.

3. The anime derives from the manga Captain Tsubasa 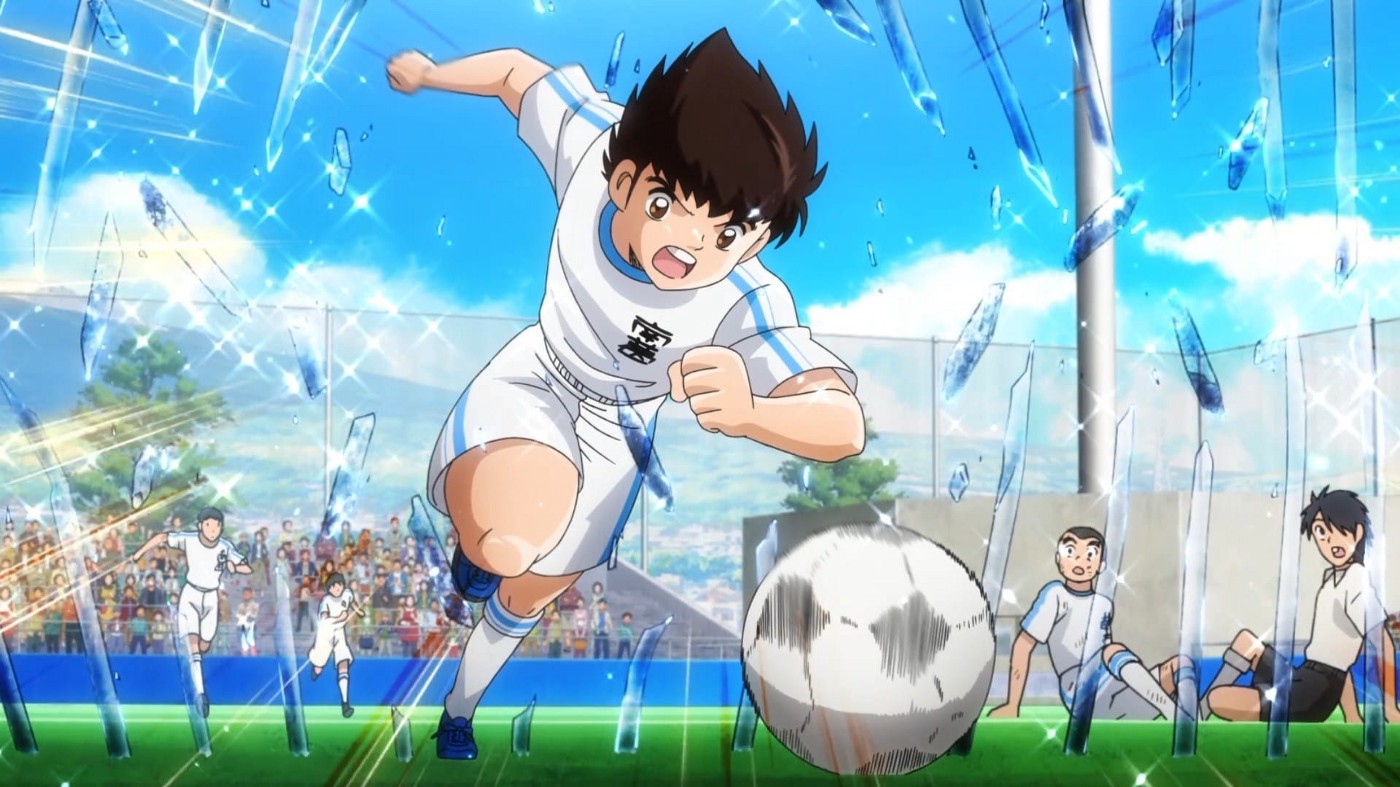 Super champions it is a anime created from the manga Captain Tsubasawhich Yoichi Takahashi began publishing in 1981. The series lasted 37 volumes that were published until the year 1988.

Even after the end, Takahashi produced continuations of the story eventually until the year 2012. 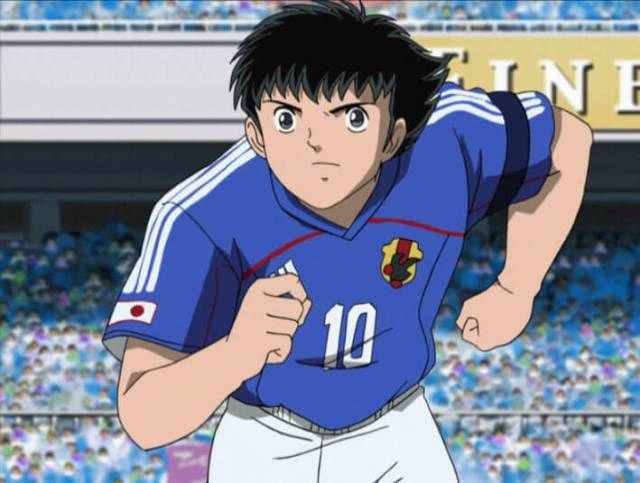 Takahashi turned the manga into anime two years after its creation. The adaptation was made by the Tsuchida Pro studio and spawned 128 episodes and four feature films.

5. The names were adapted in Brazil 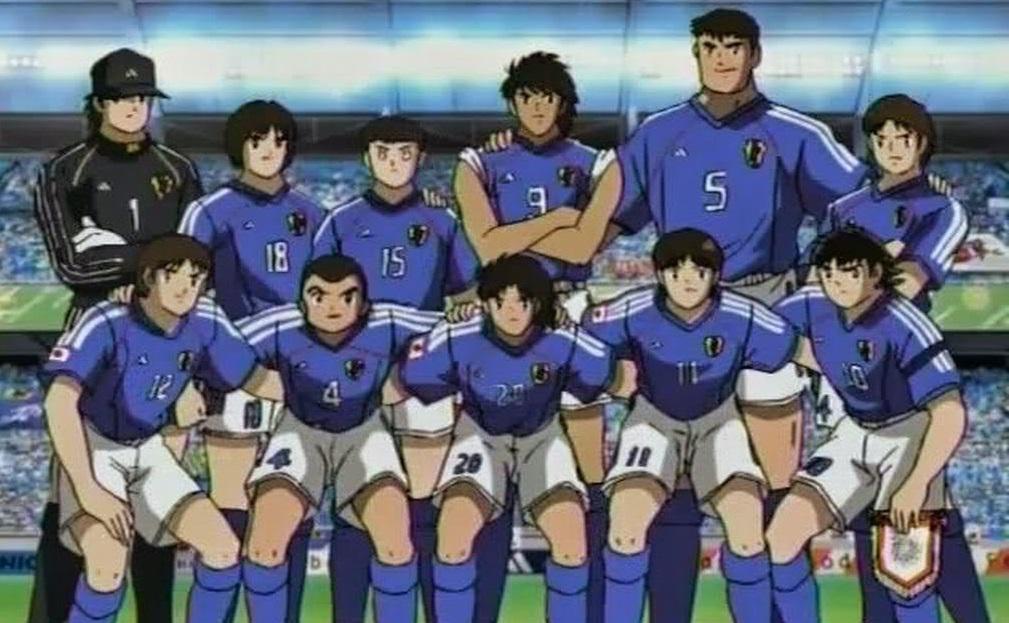 It wasn’t just the names of the teams – Brancos and Domingos – that were changed when the cartoon was shown in Brazil. Those of the players were also adapted.

6. The anime turned into a play in Japan 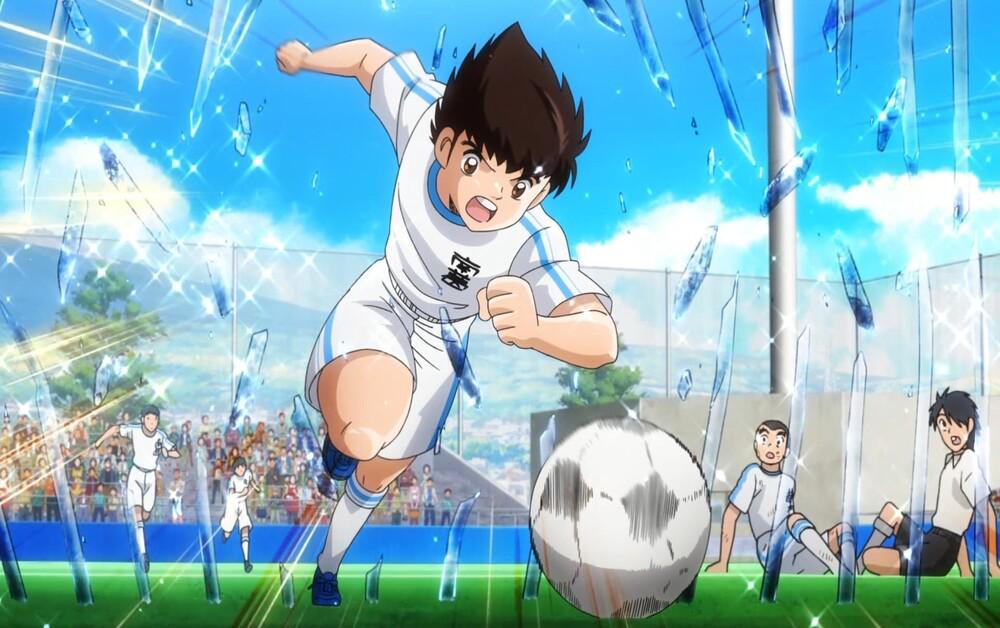 Super champions became a theatrical play in Japan. In truth, it was a musical called Super Experience Stage Captain Tsubasa🇧🇷 The show was presented between August and September 2017 and featured the main players of the series. 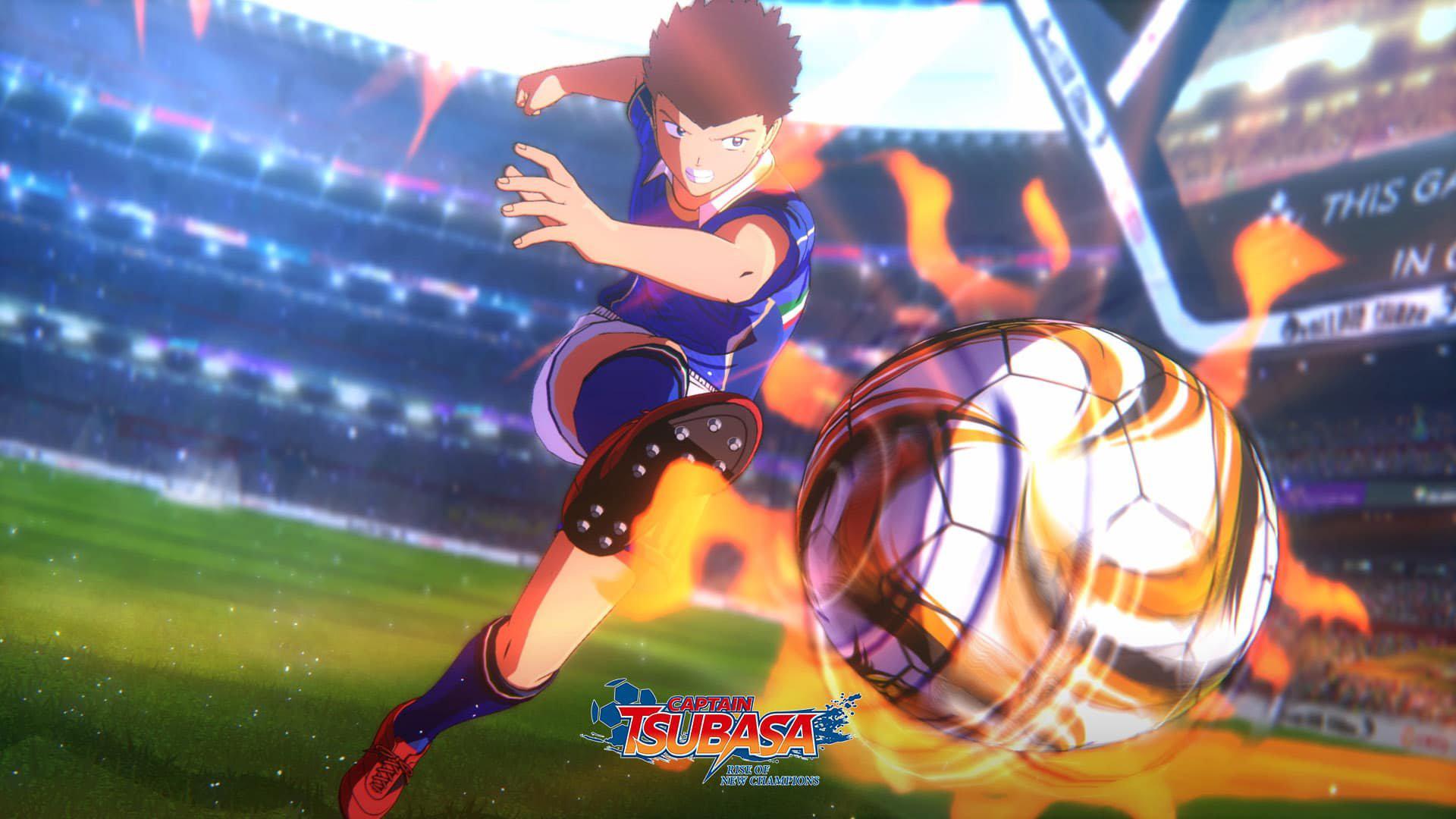 And of course this success of Japanese culture also turned into a game Of success. And amazed: games began to be produced since the Nintendo 8-bit era.

So far, there are eighteen games created from the franchise for various consoles. the latest is Captain Tsubasa: Rise of New Championsreleased for PlayStation 4, Switch, and PC in 2020.

8. The cartoon stimulated interest in soccer in Japan 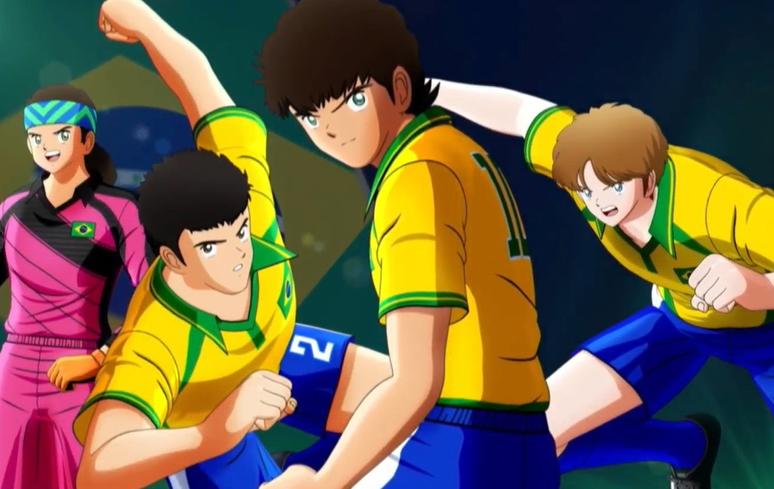 the success of Super champions in Japan it was huge. In the 1980s, he made thousands of Japanese children and teenagers look for soccer schools to practice the same sport as their idols. There are even statues of the characters from the series in various cities in Japan.

9. The anime Super champions was honored at the Olympics in Japan 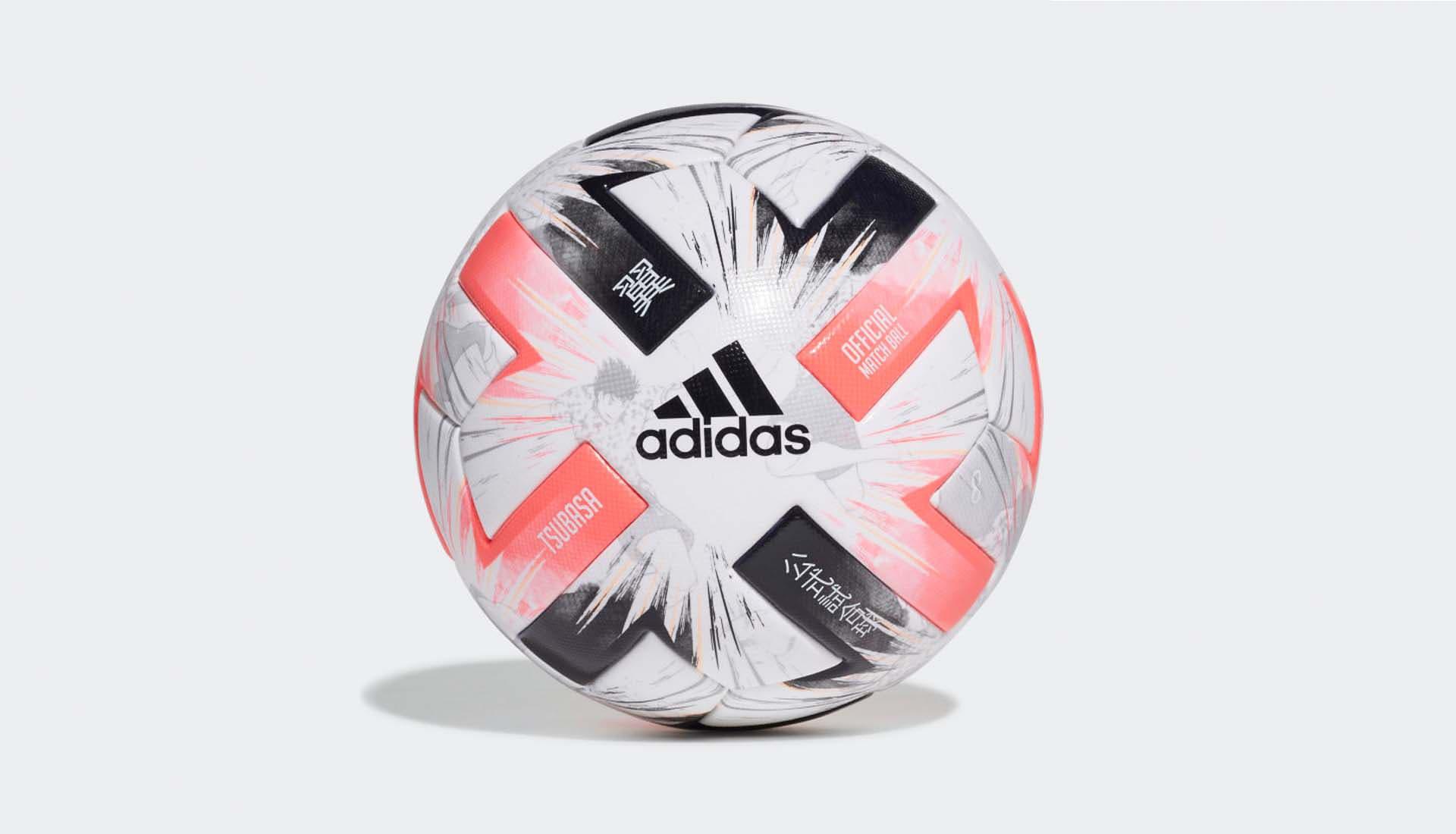 During the 2020 Tokyo Olympics, the anime was remembered and honored. The official ball of the tournament, produced by Adidas, had some drawings of Super champions. In addition, some characters from the series were present in the trailer displayed during the closing ceremony of the 2016 Rio Olympics.

10. The design is available at streaming 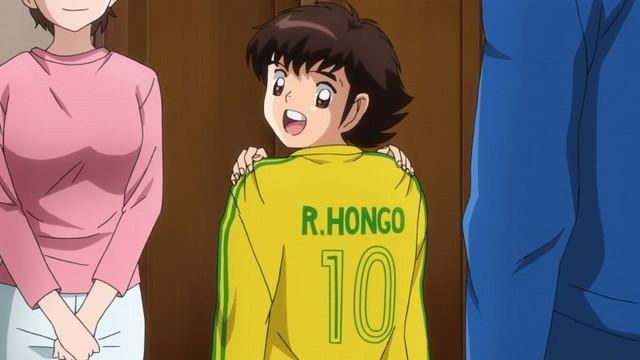 Brazilians first got to know Oliver Tsubasa’s stories on TV Manchete, which aired the cartoon in 1997. Cartoon Network aired it Captain Tsubasa: Road to 2002 and the 2018 version of Captain Tsubasa.

The most current version of anime is available to Amazon Prime Video subscribers.

11. Neymar was honored by the creator of anime 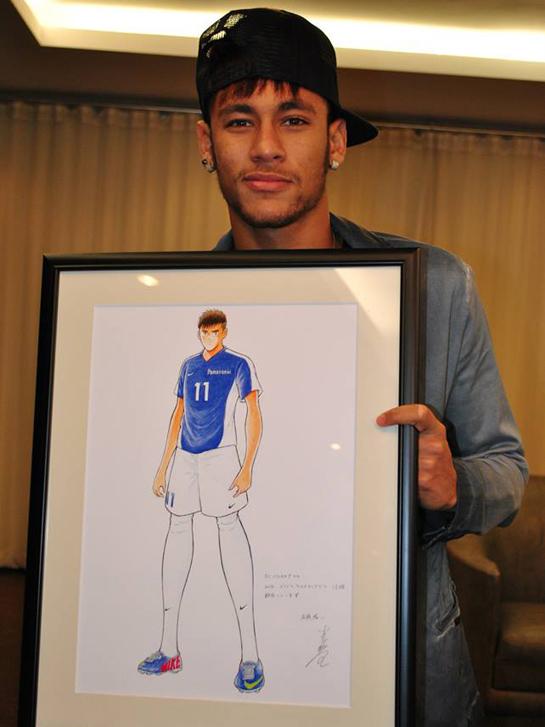 Yoichi Takahashi, who is the creator of the manga and anime, is a big fan of Brazilian football. He declares himself a supporter of São Paulo Futebol Clube, has been to Brazil several times and is a huge fan of Zico – who helped popularize the sport in Japan – and of Neymar.

Neymar Jr., incidentally, won a beautiful tribute from the artist. Takahashi presents him with an illustration that depicts him within Captain Tsubasa’s universe. Certainly, a wonderful gift for him, who even declared himself a fan of the cartoon.

Did you like this content? Check out more texts about anime and culture otaku here at Minha Série, in addition to staying informed about the world of entertainment and, of course, the 2022 World Cup