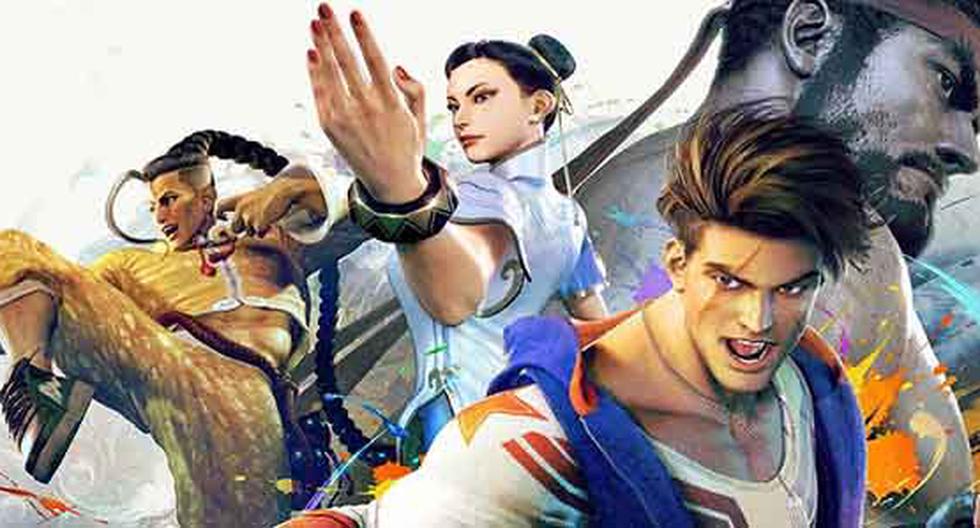 Street Fighter 6 was one of the big surprises during the pandemic, as Capcom shared the official logo for the next game in the franchise and was heavily criticized. Well, now we have been able to see the first images of the game during the State of Play, which have received several positive comments.

The developer company opts for a renewed graphic style that they have managed to create thanks to the RE Engine, the same graphic engine that was used in the last Resident Evil and Devil May Cry.

One of the great surprises of the title is that it will have a space where the player can move freely. Of course, it is not an open world game but they could implement certain spaces for the multiplayer menu.

It has been confirmed that Street Fighter 6 will feature several game modes, including the following: arcade, online combat, training and local versus in the new Fighting Ground.

Ryu, Chun-Li and Luke are the protagonists of the first official trailer, but images of other characters such as Cammy, Juri, Dee Jay, Zangief, Ken, Akuma, Rashid, Ed, Blanka and Honda have also been leaked.

For those who don’t know Street Fighter, The player controls martial artist Ryu to compete in a worldwide martial arts tournament spanning five countries and 10 opponents. A second player can control Ryu’s friendly American rival, Ken Masters. The player can perform three punch and kick attacks, each varying in speed and strength, and three special attacks: the Hadōken, Shōryūken, and Tatsumaki Senpūkyaku, performed by executing special joystick and button combinations.