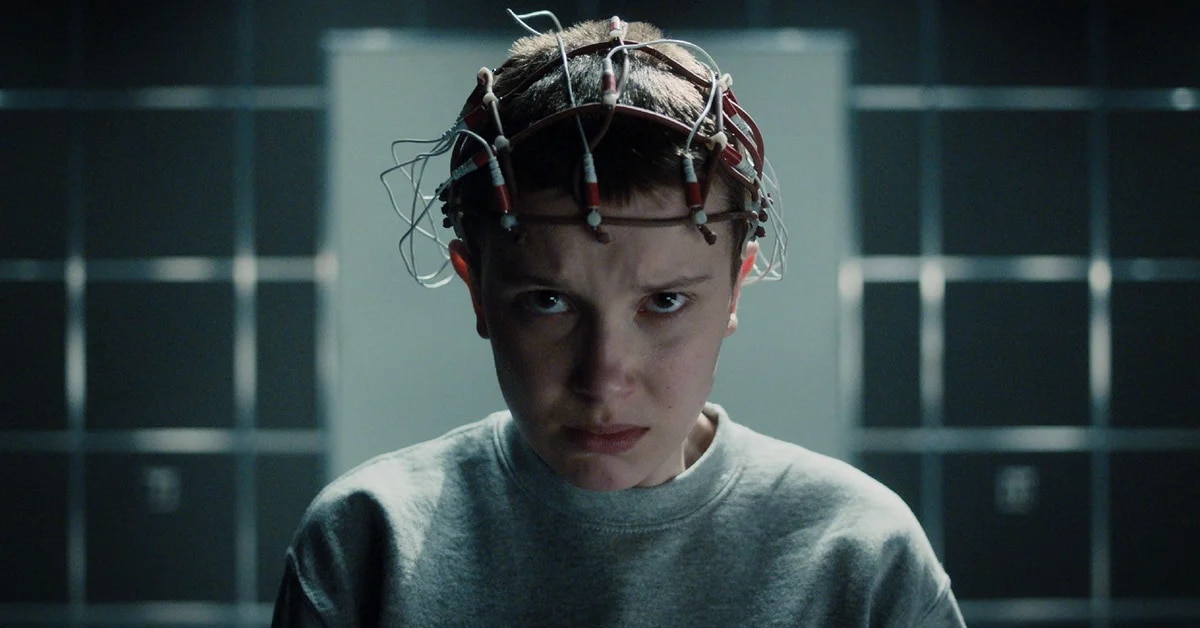 Watch the preview of the final episodes of the fourth season of “Stranger Things”. (Netflix)

Not only the fourth season of stranger things leads the most watched Netflix, but the previous three are positioned only below in the ranking of English-language television series. Currently, the most recent episodes accumulate more than 335 million hours viewed and they’ve been in the Top 10 for two weeks, a figure that shows that they’re still a phenomenon after almost three years without releasing anything new.

The first season of the series has remained in second place with more than 75 million views for three weeks. And they are followed by the second (58 million) and the third (47 million) in a range of the last fourteen days. Other titles below are Lincoln’s Lawyer; the fourth season of american challenge; The end of Ozarks; Baby Boss: Back in the Cradle; season two of Bridgerton and the sixth installment of The Blacklist. 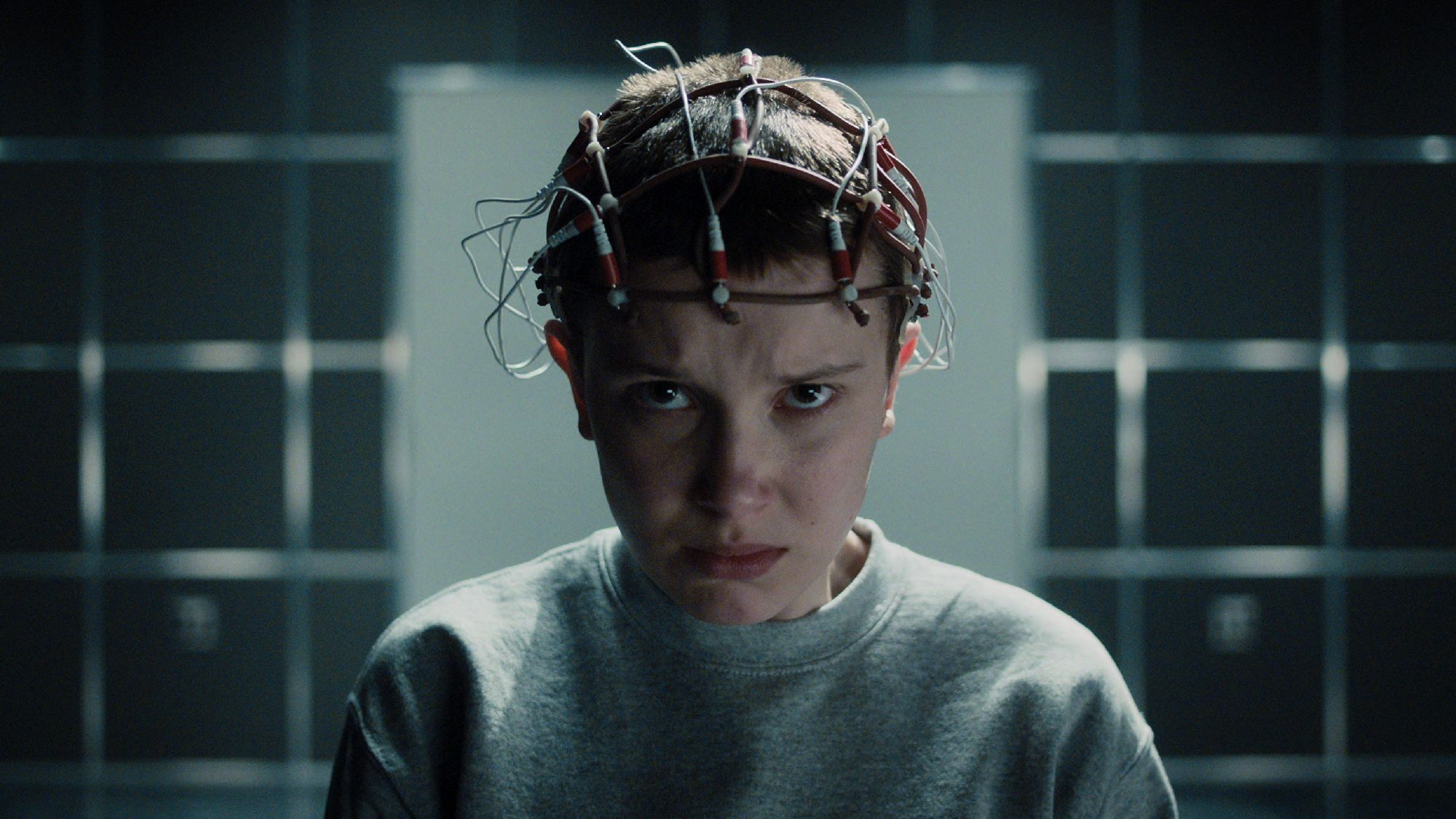 Millie Bobby Brown reprises her role as Eleven in the new episodes. (Netflix)

Since its premiere, on May 27, the horror and mystery fiction has taken us back to Hawkins and the Upside Down, where a macabre antagonist has emerged that torments the young people of the town. Miles away in California, Joyce has made a new beginning with her sons Will and Jonathan, and her adopted daughter, Eleven, who lost her adoptive father, Eleven, in the events of Starcourt. Sheriff Jim Hopper. What will happen when everything spirals out of control and the alternate reality strikes again?

“Six months have passed since the Battle of Starcourt, which unleashed terror and destruction on Hawkins. The friends must deal with the consequences and break up for the first time. All this while navigating the complexities of teenage school life, which doesn’t make things any easier. In this scenario, a new supernatural threat appears and presents a lurid mystery that, if solved, could put an end to the horrors of the Other Side, “says the official synopsis. 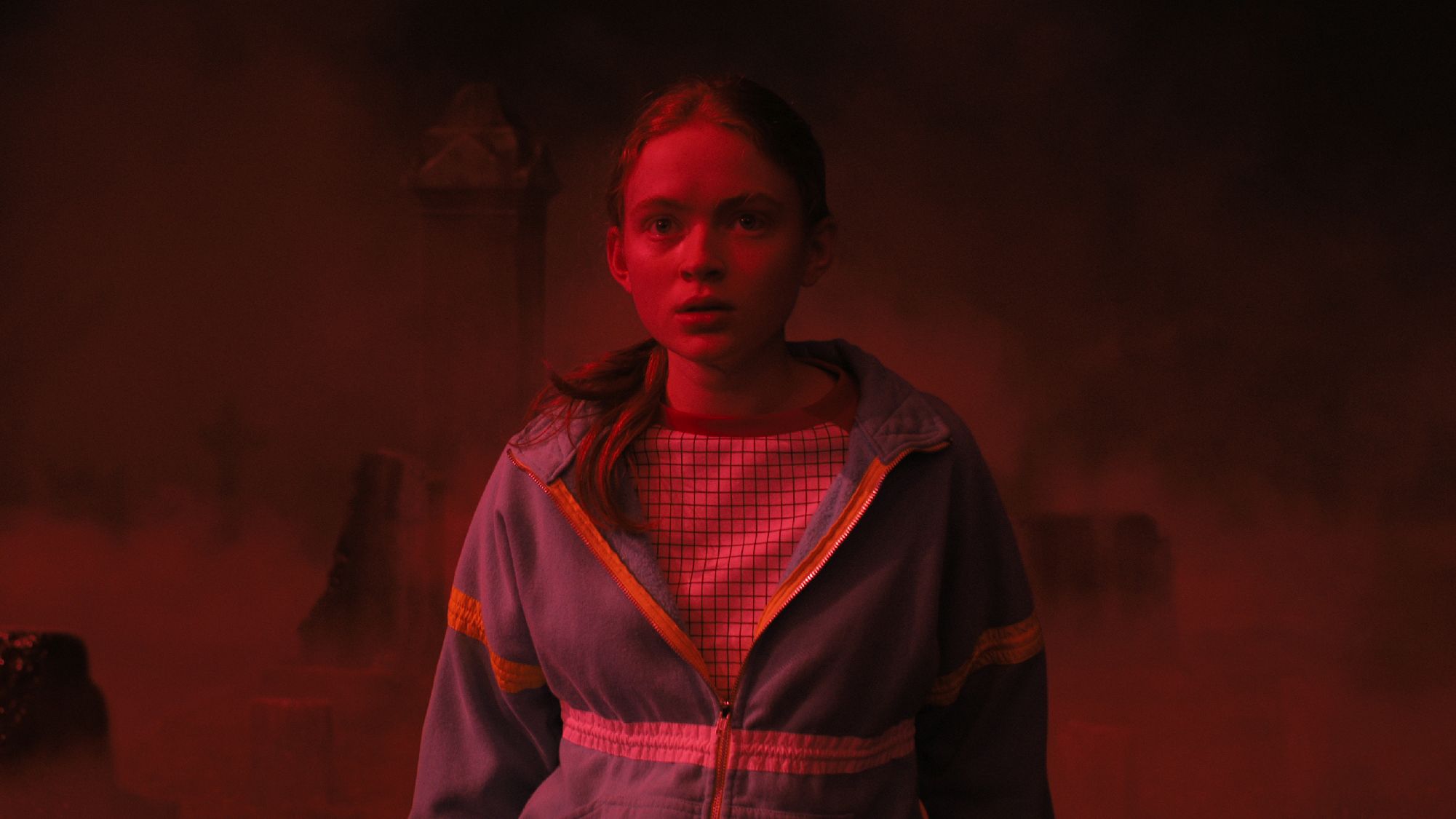 The Duffer brothers confirmed that the series will end with the fifth installment. (Netflix)

stranger things is an original creation of Matt and Ross Duffer which debuted in 2016 and became one of the biggest hits of Netflix. Throughout these years, she has been recognized with awards and nominations for the Emmy, Golden Globe, Grammy, SAG, DGA, PGA, WGA and BAFTA. It was considered three times among the candidates for Best Drama Series at the Emmy ceremony and would be on track to reach a nomination for the fourth time at the event that awards the best of the small screen.

The cast of actors grew noticeably in season 4 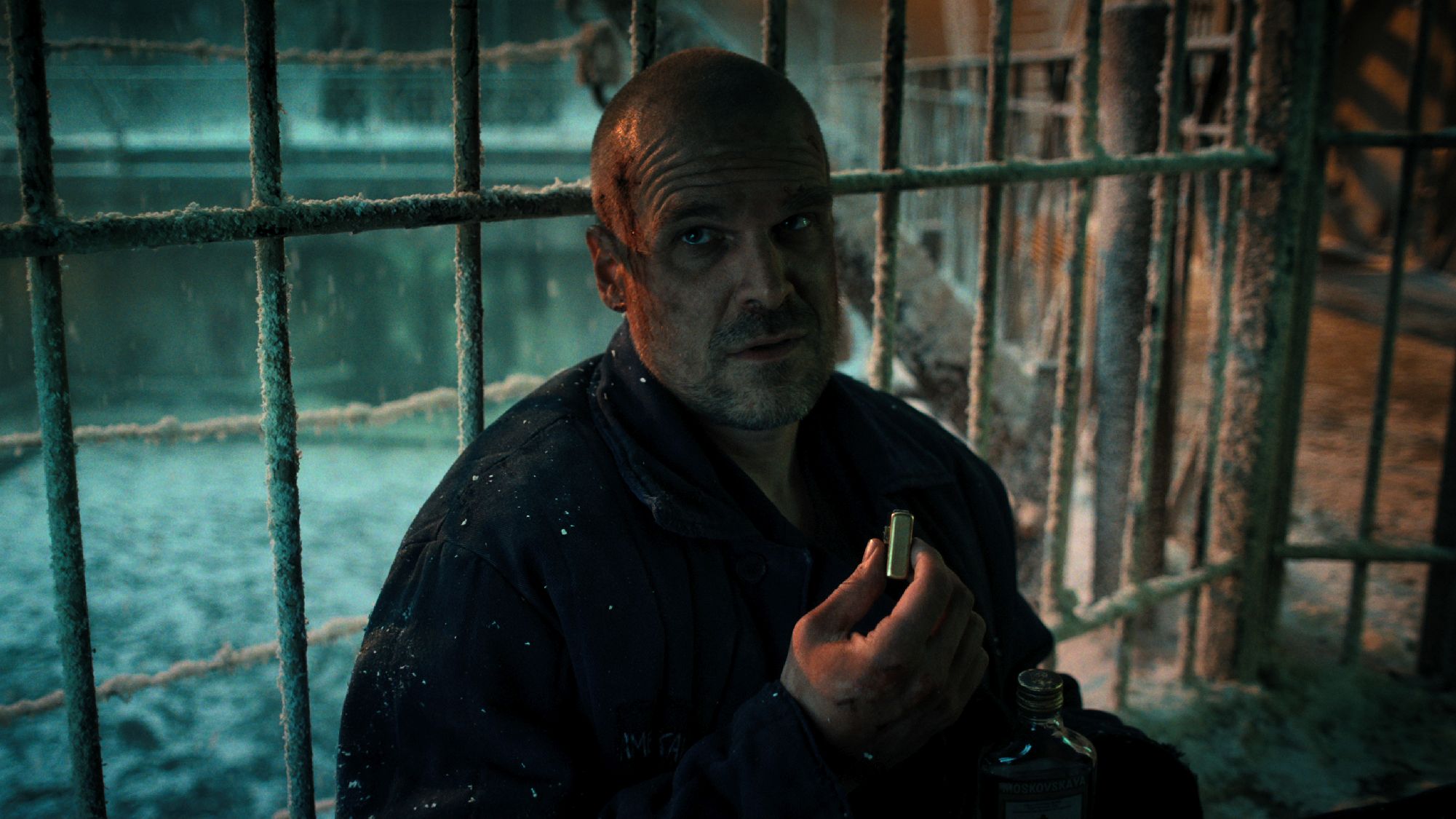 The second volume of “Stranger Things 4” will be released on July 1. (Netflix)

Volume two of the fourth season of stranger things will be released on July 1st Netflix.