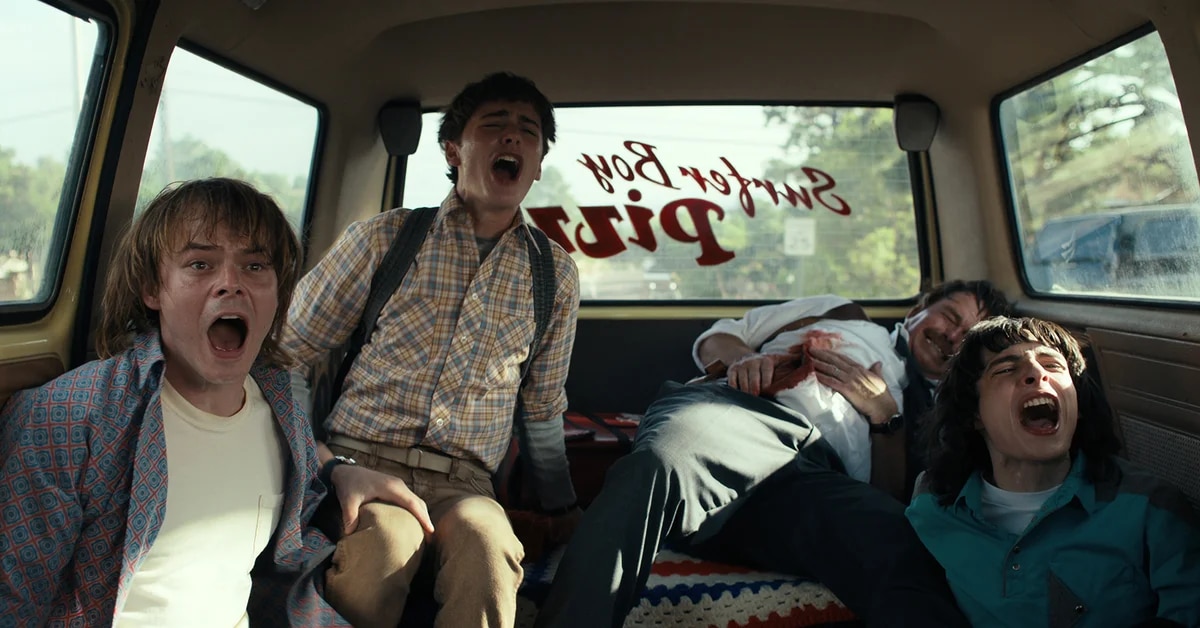 “Stranger Things”, does not stop breaking records for the number of hours of viewing (Netflix)

Last May 27 Netflix uploaded to its catalog the initial chapters of the fourth season of stranger things. Immediately the series was positioned in the first place of the most watched fictions and the phenomenon did not stop growing.

In the first three days it reached an impressive number of hours viewed: 287 million. But it not only produced this figure but also reached another record: se became the third most popular English television season of Netflix. This calculation is made taking into account the availability of the audience before this fiction during the first 28 days (there are still several days left to complete that amount). 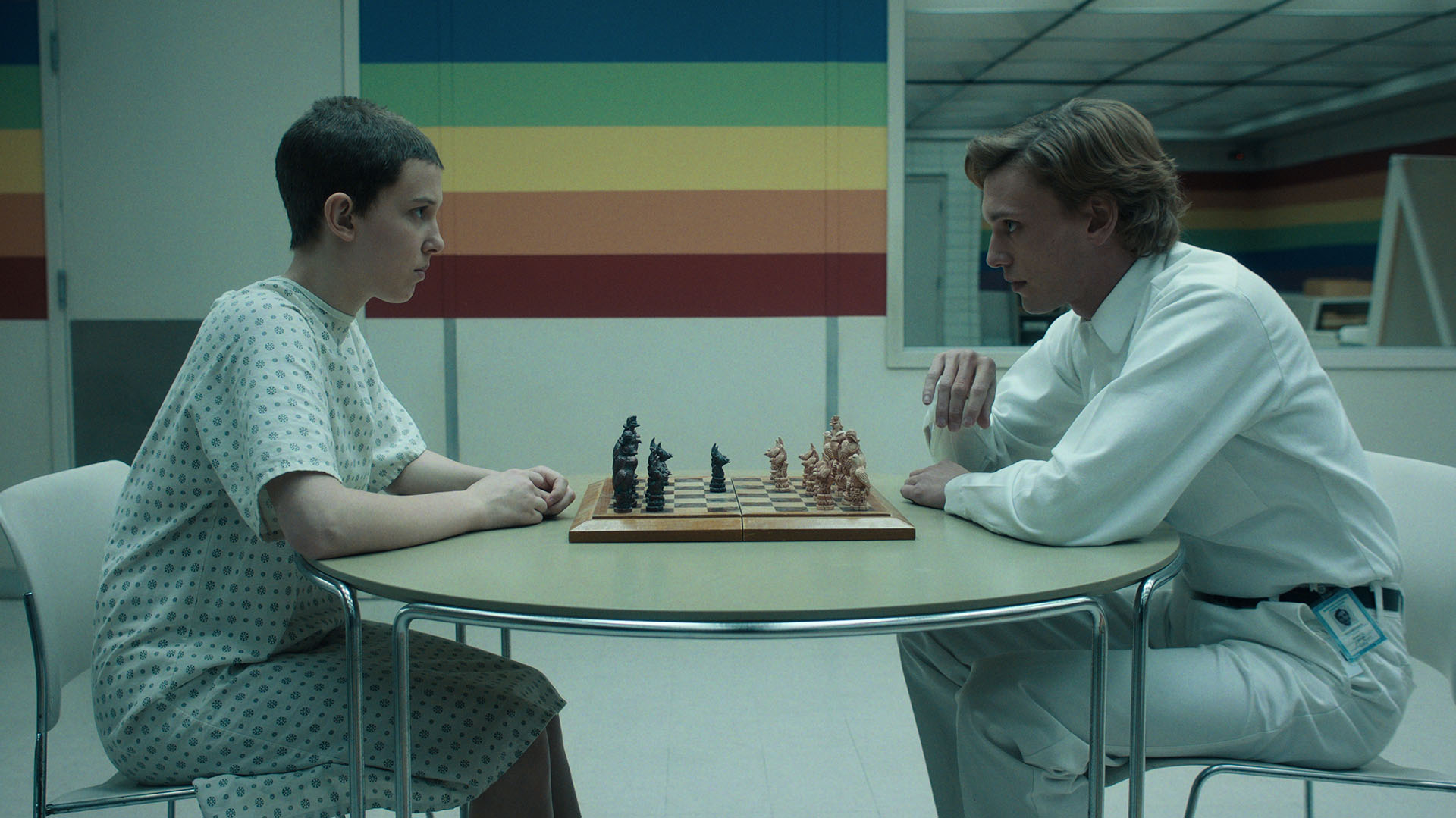 Also Season Four, Volume 1 of stranger things reached the record for the most watched series in a week among the English-language fictions on the platform. It reached 335 million hours viewed from May 30 to June 5. An absolute record.

Until last April, the series that had the best numbers was the second season of Bridgerton which had accumulated 251.74 million hours viewed during the week of March 28 to April 3. The series created in the factory of Shonda Rhimes was in second place since the first place was by far the South Korean series the squid game (Squid Game). The fiction, which has already confirmed a second season, holds the platform’s global record for seven days with 571.76 million hours viewed. In this case, it is a title in a non-English language, but that record is held both in fictions in English and in those that are not. The episodes that are available from the fourth season have a particularity and that is that they are 9 hours long in total. 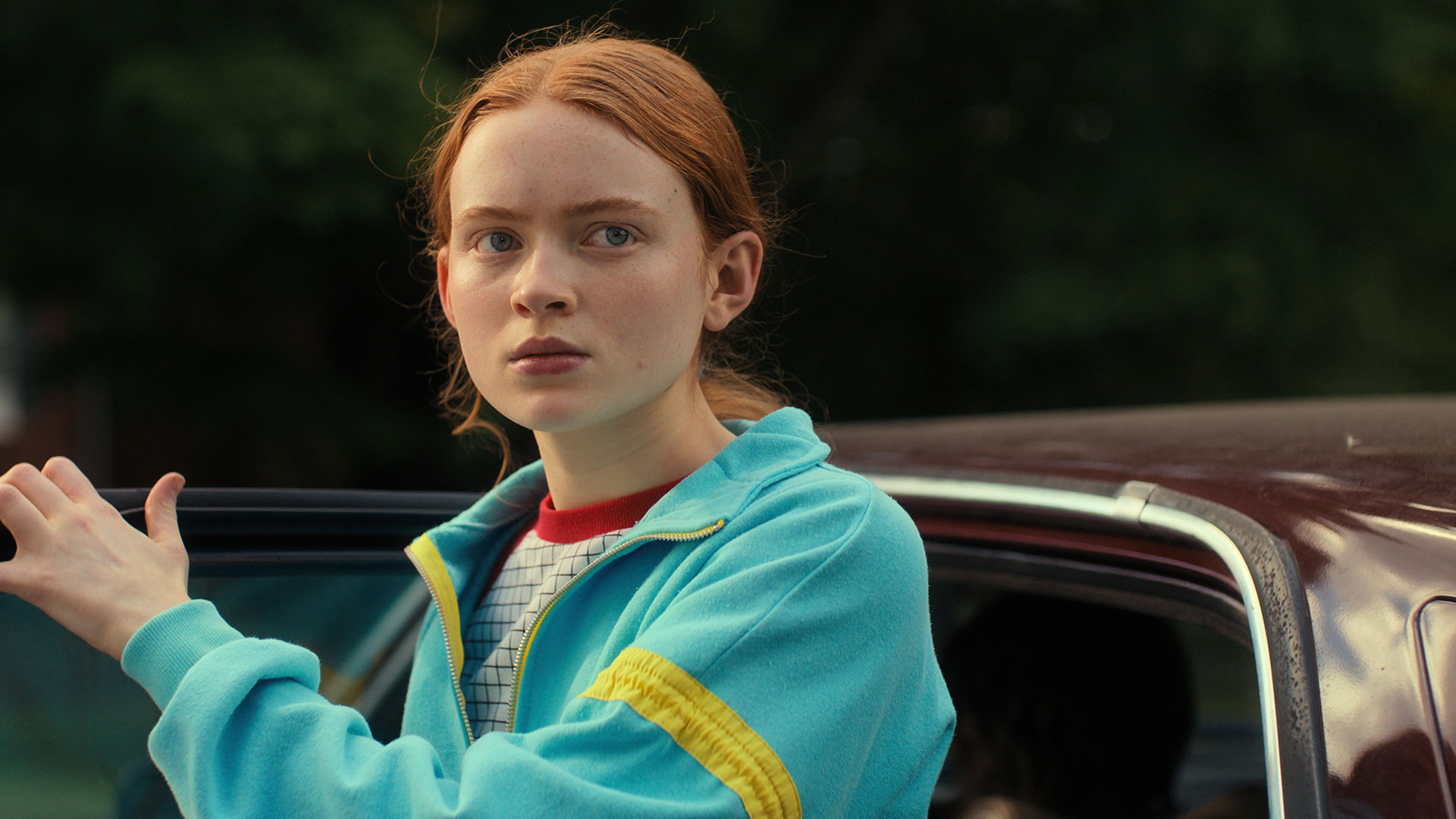 But another striking fact is that the first season of the series returned to position itself within the Top 10 the week before the premiere of the fourth. The same path was followed by the second and third installments that entered the most viewed fictions seven days ago. In the week between May 30 and June 6, season one was watched for 75.1 hours (ranked 2nd) while season 2 reached 3rd place with 58.3 million hours watched. The third installment placed fourth with 47.4 million hours. Therefore in total, If we add all the seasons of stranger things to date, the series has been viewed for a total of 515.8 million hours.

According to the consultant Nielson, stranger things it garnered more than 5 billion minutes watched in one week, not counting mobile viewing or viewing outside of US borders. The last final episodes of the fourth season are still missing, which will arrive on July 1. The final chapter will be more than two hours long, which would make it almost a film.

The list of the series with the most viewing between May 30 and June 5, 2022 Netflix

The rest of the list is completed in fifth place with Lincoln’s Lawyer (The Lincoln Laywer) with 42.5 million hours viewed. It is followed in position 6 by the fourth season of all-american (30.6 million). They complete the list season 4 of Ozarks (16.8 million), Nappy Boss: Back to Business (The Boss Baby: Back in the Crib) which reached 10.5 million hours. They follow season 2 of Bridgerton (10 million hours) and the eighth season of The Blacklist with 8.7 million hours. All these numbers are taken into account with respect to the week of May 30 to June 5, 2022.

stranger things returns with its season 4 on July 1 at Netflix.