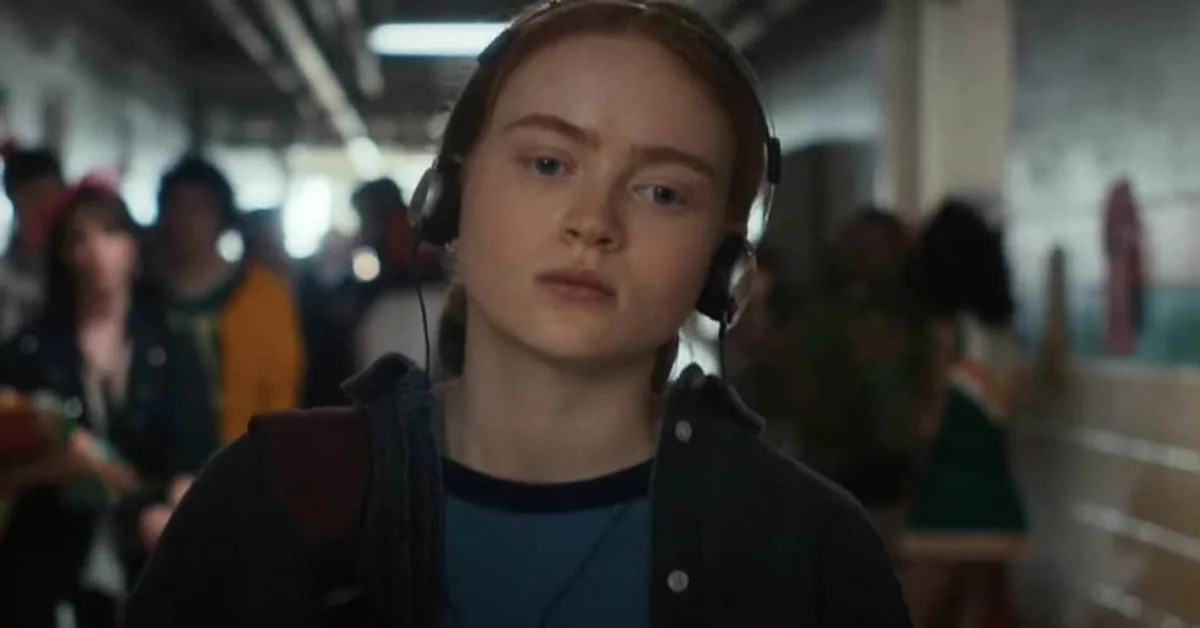 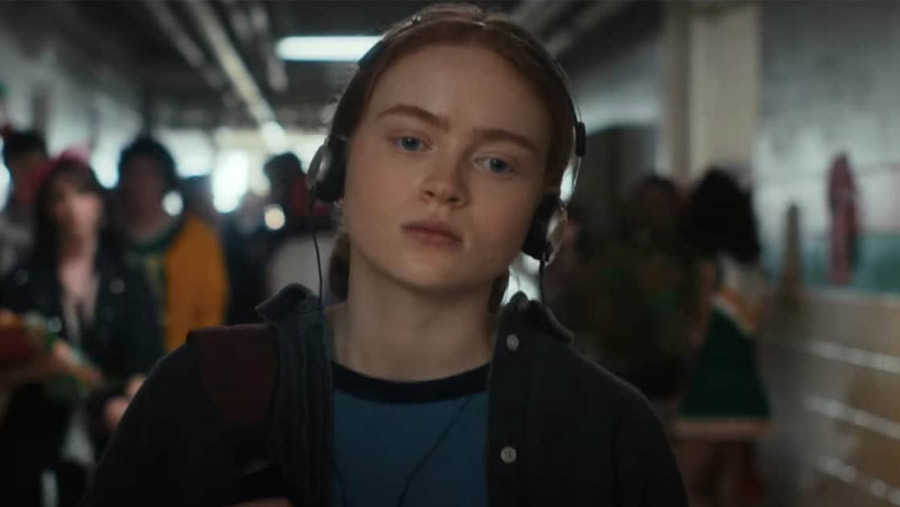 The character of Max, plays the song of the British artist over and over again.

On May 27, the first part of the fourth season of Stranger Things premiered on Netflix and just one day later, it was already the top #1 of the most viewed on the platform.

Well, like the series, the songs are also among the most listened to in recent days, especially Running up that hill (a deal with god) by the English singer, Kate Bush; It should be remembered that it is not a recent song but that it was released in 1985, the same year that Billy died in the series, as can be seen on his tombstone.

The musical single in question was part of the album “Hounds of love” of the aforementioned artist and her greatest success at that time was reaching number three of the songs most acclaimed by the public, but only in the United Kingdom.

Now 37 years later, the song is the most listened to, its reproductions on Spotify are at 112 million and counting. On YouTube it also already has 53 million views and it would not be surprising if it is also located in the trends section of this social network in the coming days.

Nevertheless, the artist Kate Bush, is no stranger to Spotify and music streaming platforms, Well, his song “Wuthering Heights” is quite requested in the application, although these days it has already been surpassed by the new eighties hit used in Stranger Things.

The same streaming platform has listed it as “the biggest winner on Spotify’s global list.” In addition, the song is not only successful on streaming platforms, but it is also rotating a lot on social networks like TikTok.

Context of the song in the series

In this first installment of the fourth season, new victims of the strange villain that plagues the town of Hawkins in Indiana (United States) arrive, and one of these is Max, Billy’s sister, who is seriously depressed after the death of his older brother.

It is at that moment that the villain of the season, a rare monster called Vecna, takes the opportunity to catch her and take her to the “Upside Down”. But when Max, about to die in the clutches of this creature, finds himself remembering different moments in her life, her friend Dustin plays the famous song to make her return to the real world and thus save her from the monster. .

Stranger Things had already caused the successful return of other themes from the most remembered and nostalgic decade.

It happened in its third season, released in 2019, with The Never Ending Storyfrom the movie “a neverending story”, which just in the last year before the pandemic began, It was a total success on platforms like YouTube, Itunes or Spotify.

– You Spin Me Round (Like a Record) released in 1985 and authored by the British band, Dead or Alive.

– Pass the Dutchie, launched in 1982 by the pop music group, Musical Youth, also of British origin.

– Psycho Killer, released in 1977 by the rock group, Talking Heads.

As with music, the Netflix series, Stranger Things, invites you to remember the technology of the 80s. Andbecause the soundtrack of the show “The Complete Stranger Things: Soundtrack From The Netflix Series, Season 4″, It will be available on cassette from September and on vinyl later this year.