Steve Jobs and his sandals that have been auctioned. (photo: Peru Retail)

Currently, some distressed leather sandals of Steve Jobs they are in auction for a price that no TechMarkup reader could imagine. Steve Jobs, one of the founders of Manzanawas so ahead of its time that it managed to position the brand of the bitten apple as one of the most important in the world.

And despite the fact that the products of the people of Cupertino are not exactly cheap, its founder has always been characterized by wearing “sloppy” clothes, which were not brand-name products and can be found in almost all convenience stores. And part of his clothes, which he even wore every day at the office, are leather sandals, which he later threw away but were salvaged, and are now auctioned at Julien’s Auctions.

These are the Steve Jobs Birkenstock sandals that went up for auction with a starting price of USD$15,000 and at the time of writing this article and two days before the auction ends, they are priced at USD$22,500.

What does the auction winner get?

The auction is run by Juliens Auctions, who estimate that it could be sold between USD$60,000 and USD$80,000. The winner of the auction will not only receive these sandals, but also a digital representation of them in version NFT at 360°. Apple co-founder Steve Jobs got rid of this model after using it in the 1970s and 1980s.

After throwing them away, the chef Mark Sheff, who ran one of Jobs’ businesses in California, picked them up. “We kept some things, we shared some with landscapers and our friends, and we sold some at Goodwill. The collection we ended up with is pretty random,” the cook told Yahoo in 2016.

They are very worn sandals, so Steve Jobs was wearing them for several years for hundreds of hours, which increases their value. Invaluable due to excessive use of Jobs

The auction house notes that “the cork and jute insole retains the imprint of Steve Jobs’s feet and the rubber soles show great wear.”

Secondly, Chrisann Brennan, the ex-partner of Steve Jobs and mother of his first daughter, stated in an interview with Vogue that these sandals are part of the uniform: “I would never do or buy anything just to stand out from the rest. He was simply convinced of the intelligence and practicality of the design and the comfort of wearing them. And with the Birkenstocks, he didn’t feel like a businessman, so he had the freedom to think creatively.”

The sandals are priceless, and yet they have already participated in several exhibitions, including the Furniture Fair of Milan (Italy) in 2017, the headquarters of birkenstock in Rahms (Germany) in 2017, the first store birkenstock in the United States in SoHo (New York) and the furniture fair from Cologne (Germany), Zeit Event Berlin in 2018 and the Württemberg Historical Museum in Stuttgart (Germany). 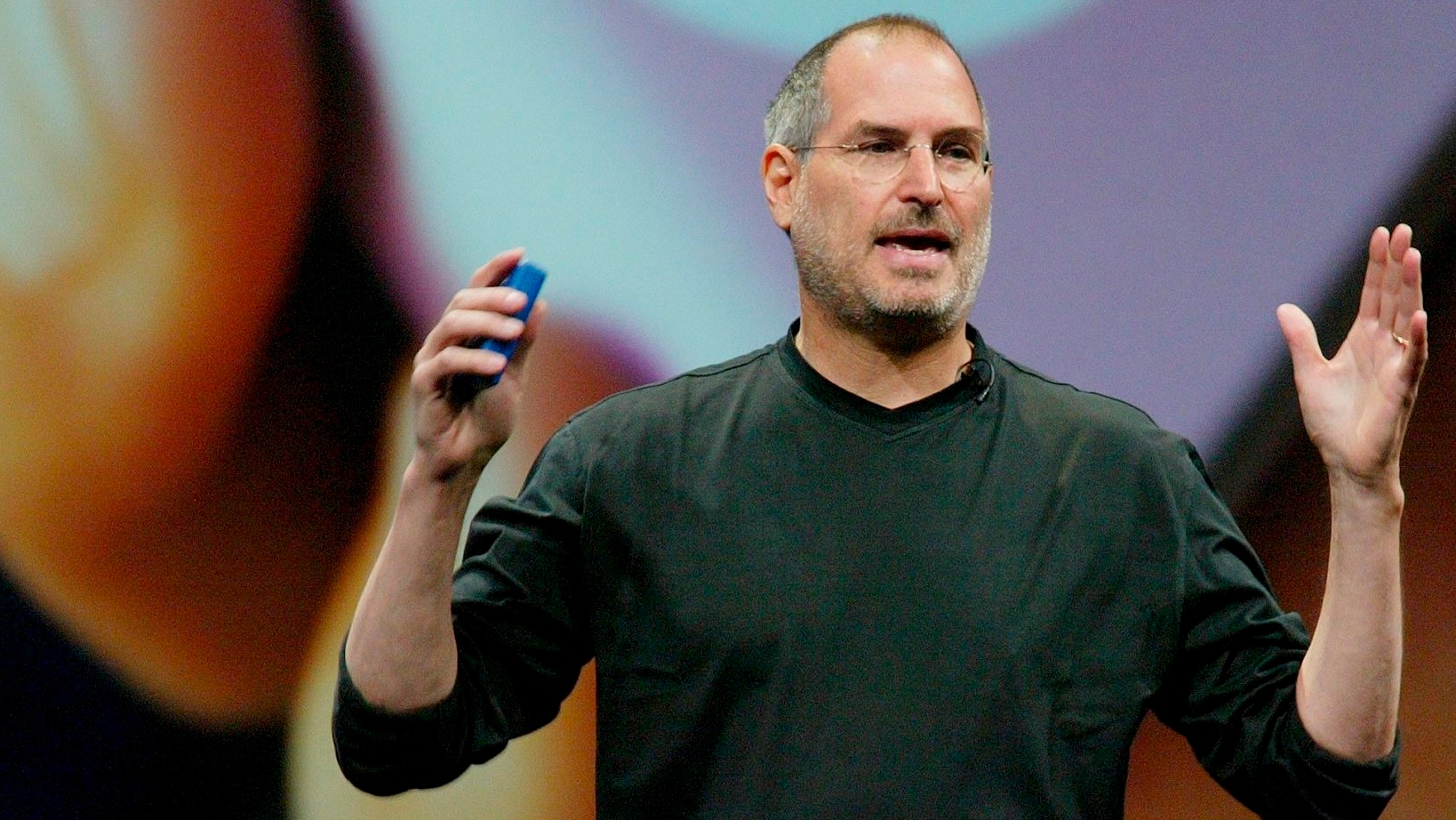 Justin Santamaría, an engineer who collaborated at Apple between 2003 and 2013 who led the teams that built face time (video phone application), iMessage (instant messaging) and CarPlay (an app to make and receive calls and messages, listen to music and use applications from the car, without taking your hands off the wheel), has made public three teachings What Jobs left you to achieve success:

“Doing something well requires patience and hard work. But it also means know when to stop making changes. You will know when you have arrived at the best product when you are more than excited to share it,” Santamaria said of learning from her alongside Jobs. 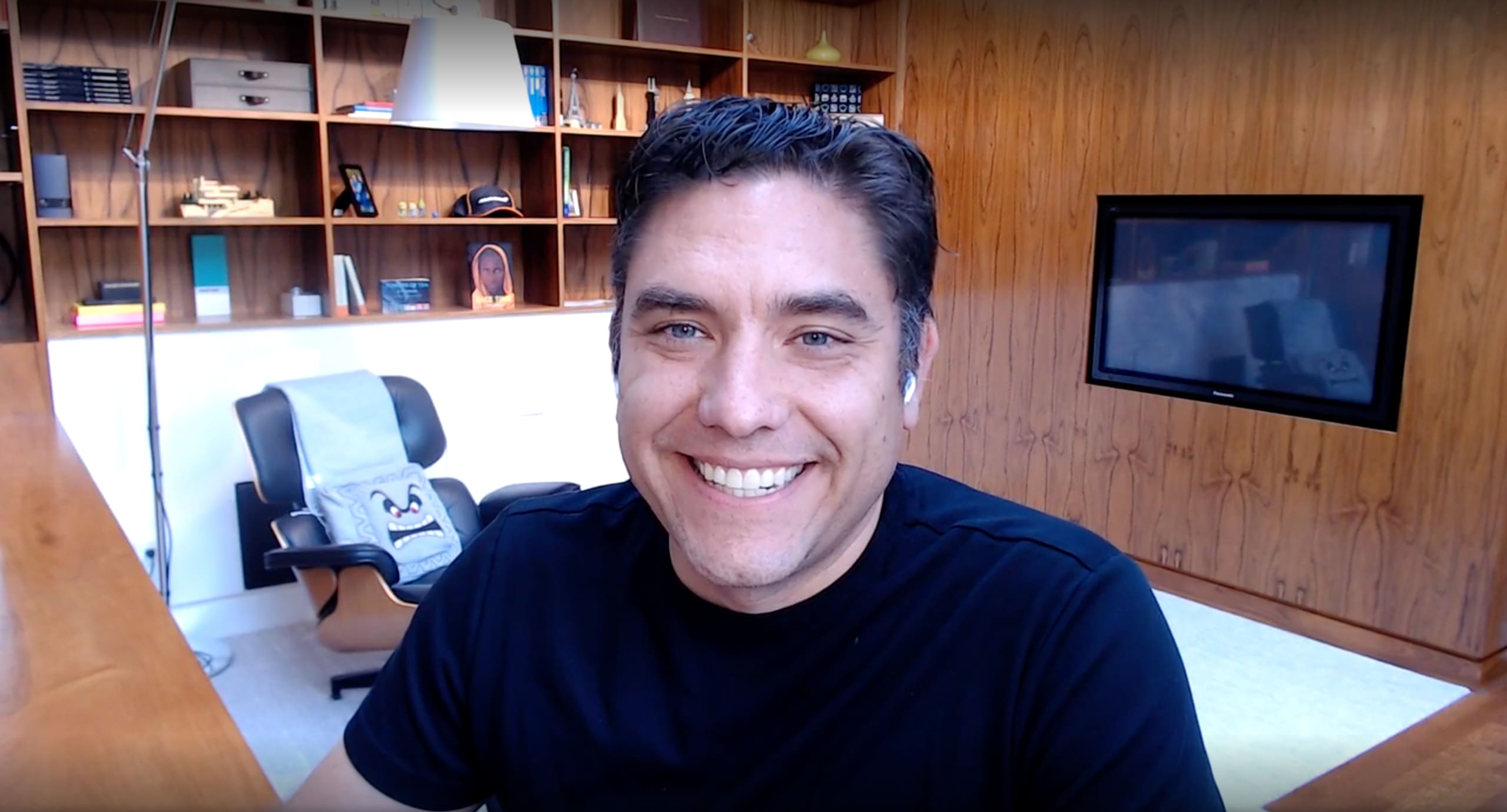 2- Use your own failures as stepping stones to success

The engineer said that “with each product, Jobs expected things to go wrong. But he also understood that making mistakes was often worth it. Perfection may not exist, but greatness can be achieved with a few software updates,” he said.

“The decision to remove the mechanical keyboard was a clever industrial design solution. It allowed the iPhone to have more space on the screen for other creative functions”, Santamaria reminded CNBCbut at that time it was take a risk that could have been rejected by users.

Namor and X-Men: How Black Panther 2 kicks off Phase 5 of the MCU