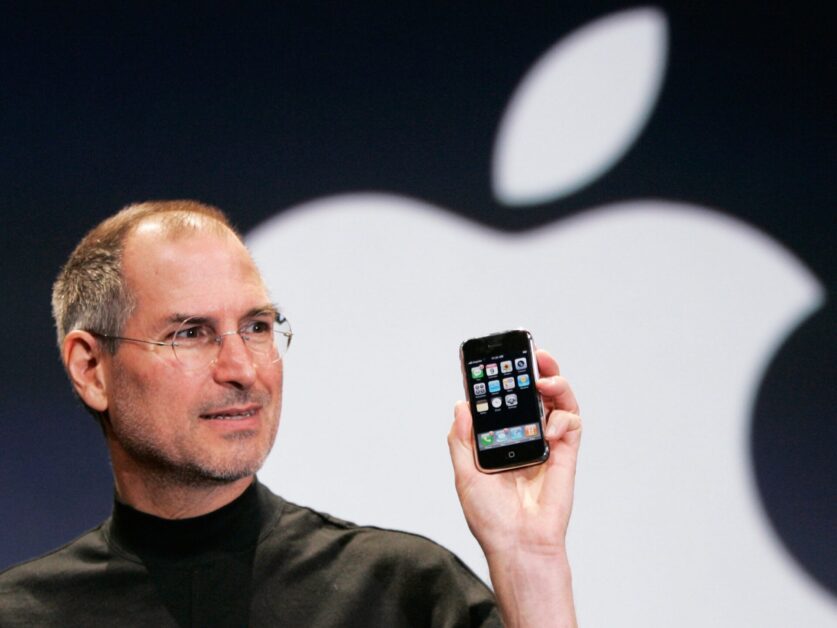 Sometimes it takes a little longer for rumors to be confirmed. In the case of the so-called “iPhone nano,” it took 10 years. In an internal email from Steve Jobs that has only now been made public, the smartphone that was once speculated about has now been spotted.

As The Verge reports, in the course of the gathering of evidence in the legal dispute between Epic Games and Apple, an internal e-mail was also published in which there was talk of “iPhone nano planning”. The mention is part of a long list of items on the agenda that was discussed in October 2010 by the late Apple founder Steve Jobs with other members of the company’s management team.

A holy war with Google

In addition to other topics such as the “holy war with Google” and the iPhone 5, Jobs & Co apparently also talked about the so-called “iPhone nano”. This device, at least according to the rumors that made the rounds in 2011, was likely to be an even smaller version of the iPhone 4 that would be offered at a lower price on top of that.

Jobs’ email mentions, among other things, that they wanted to discuss the cost targets for the iPhone nano. In addition, Apple’s head of design Jony Ive was supposed to show models or renderings of the new product back then, at least the list of topics for the planned meeting. The document does not reveal much more, even if there was talk of a “low-cost iPhone”, based on the iPod Touch, as a replacement for the iPhone 3GS “elsewhere.

It is completely unclear whether the iPhone nano should have taken on this task or whether another model was under discussion. The main topic of the “Top 100” meeting planned by Apple at the time was obviously the strategy for 2011. As is well known, nothing came of the iPhone nano. From today’s perspective, it seems almost strange that Apple would consider a smaller iPhone, as the iPhone 4 and its successor had a display only four inches in size anyway.

Advertisement. Scroll to continue reading.
Read moreTwitter is working on Full Image Display without cropping it.
In this article:iPhone, leak, new 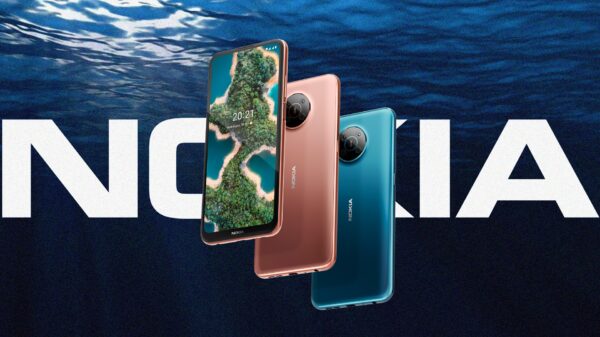