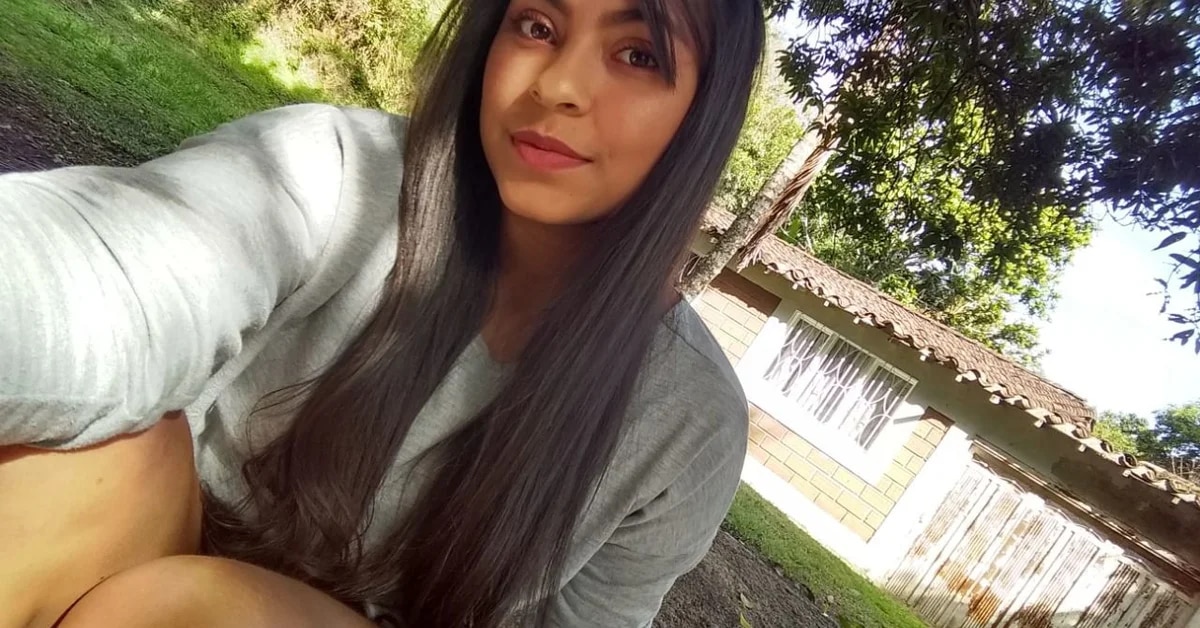 Although girls in the world excel in subjects such as reading and writing, regardless of gender, they continue to be underrepresented in the fields of education. Science, Technology, Engineering and Mathematics (STEM/STEM).

Girls, adolescents and young women who develop skills in areas technologicalprogramming and coding, application development and computer science not only will they be well placed for a successful career in the ICT (Information and Communication Technologies)but these skills are a great advantage in almost any other field of study.

And what better than having a first-hand testimony for the International Girls in ICT Day, who stands out in this field, having different difficulties along the way that he never hesitated to overcome.

Stefanya Jaramillo Higuita is a young Colombian woman who, since she was in her school stage, you could already see that she had many skills in the STEM sectors. She explained to TechMarkup that “at school, I was always linked to different projects. For example, I was a promoter in the astronomy club, which I trained along with a math teacher who helped me arouse interest in this career.

“From then on (when he founded the astronomy club), I was able to motivate many of my classmates to become interested in what is now known as the STEM or ICT fields. It was really very motivating. because in the community at that time it was not very common to see children interested in this type of knowledge”, he recalled.

He is also a participant in Oracle Academy. Stefanya reveals that thanks to Oracle she has worked on projects aligned with mathematics and programming, in addition to strengthening her knowledge for her career.

for Stephanya, her biggest dream is to work in the POT and, hand in hand with this project, he sees the possibility of achieving it due to the computer tools and skills that he masters better and better.

Currently, at the age of 19, Stefanya is about to start the third semester of her undergraduate in astronomy and works to cover some personal and family expenses as a waitress in a hotel on weekends. But, and as mentioned at the beginning of the article, not everything was always easy in the long journey that the Colombian has successfully completed so far.

As already mentioned, Stefanya says that her mentor for that taste in the field of ICT or STEM was her math teacher. The latter developed a project at school called ‘Mathematics and programming’, which the young woman was a participant. “When I started in the project, I was able to take this type of knowledge much more into account, which I took more seriously and I knew that I wanted it to be part of my life, that I wanted to internalize it and I wanted to know more.”

On the other hand, in the technology sector, particularly, the inclusion of the female sex is hampered by the limitations of traditional educational systems, the adoption of unconscious biases about their performance in the area, the absence of role models, the expressions of employment discrimination and the belief in gender-neutral strategies. All these barriers limit the opportunities for women to access and develop in technology.

And although Stefanya has never suffered an act of machismo for choosing to enter a career that involves science, she explained that the situation in a rural school is not always the best, Well, many women live off misinformation and, due to extraordinary situations, have to stop their personal projects for a while to prioritize other things.

“Luckily, I have never received a macho comment about my choice to study Astronomy. But unfortunately at school, being in a rural area, many girls got pregnant, so there was always prejudice from some people and even other students who They questioned how a woman could be interested in Science and Technology issues when they went through things like that, and that finally one thing had nothing to do with the other”, Stefanya comments.

To overcome these challenges, such as the fear that girls or women face when not knowing whether to opt for an ICT or STEAM field, the young Colombian mentioned that “Discipline is the most important and valuable thing a person can have to achieve what they set out to do.”

“Girls can have a lot of inspiration, a lot of drive, a lot of motivation for what we want to achieve, but if you don’t have discipline and don’t leave obstacles and fears behind, it will be very difficult to achieve personal goals,” Stefanya concludes.