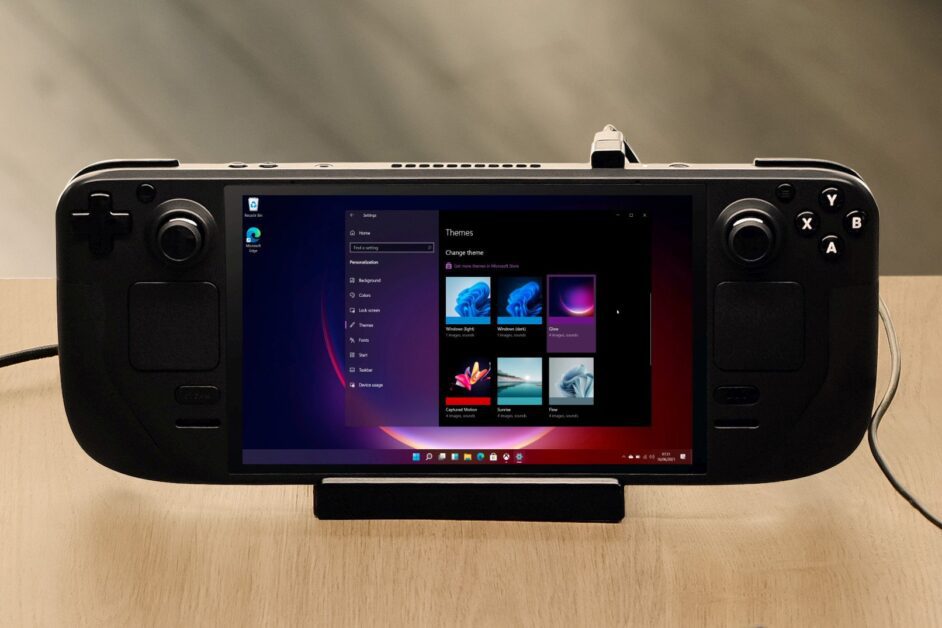 Valve announced that the release of its Steam Deck was delayed by two months. Reservations planned for later in the year are also postponed. 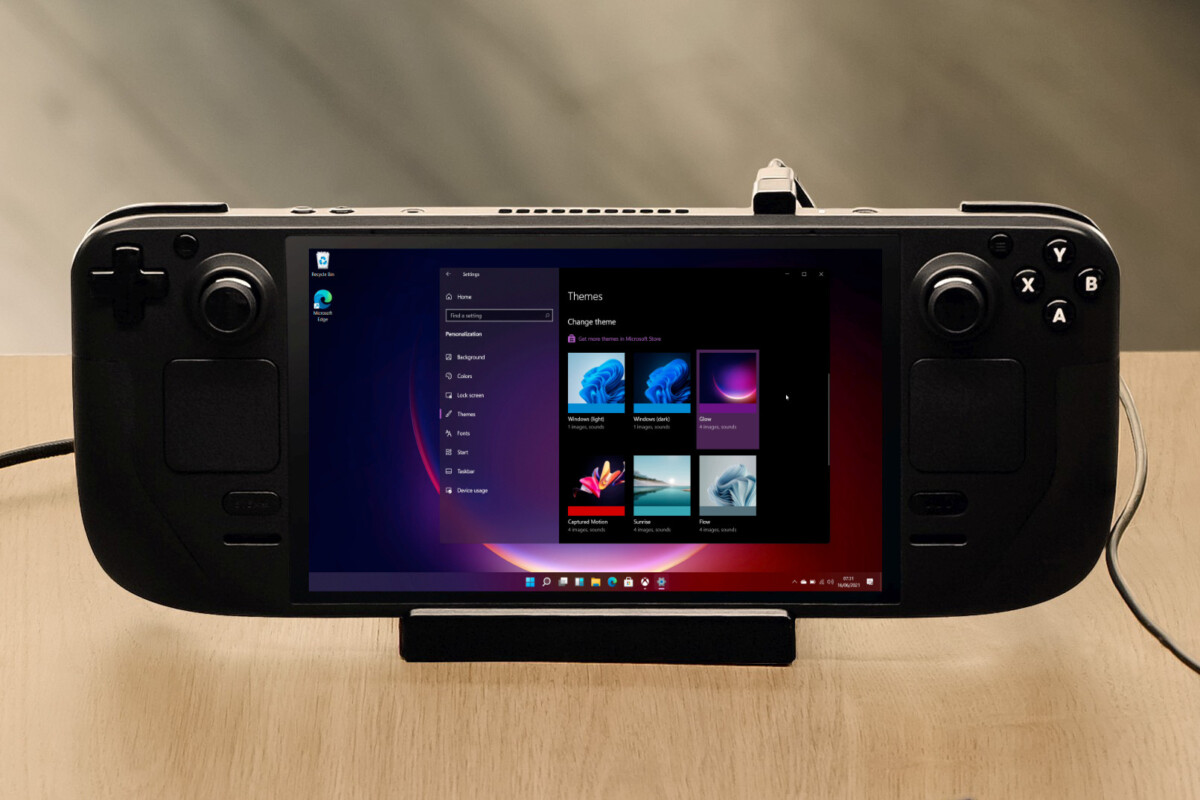 When it was announced, the Steam Deck launch date was announced for December 2021. Unfortunately, a post on the Steam blog tells us that this deadline cannot be met.

Steam writes: “The launch of Steam Deck is delayed for two months. We apologize for the delay. ” The reasons given for this delay are fairly standard. “We have done our best to get around global supply chain issues, but due to a shortage of materials, components are not arriving on time at our manufacturing facilities so that we can meet the deadlines. initial launch. “

The console FAQ has been updated and gives us more detail: “The missing parts and logistical issues have caused the Steam Deck release to be delayed. We will do our best to improve this new booking schedule. We will continue to keep you posted on how it evolves over time. “

By August 2021, by the time the console was announced, the shortage issues were already known. Either Steam had underestimated the difficulties that this would pose, or the console is “victim of its success” and Valve is experiencing some difficulties in absorbing the volume of orders.

Anyway, the lucky ones who had managed to pre-order the first wave of consoles, scheduled for December 2020, should not see their package arrive before February 2021.

The calendar displayed on the reservations of two journalists from The Verge tends to prove that all bookings will be delayed by at least two months as well. The specialized site explains that one of its journalists who was to receive the console in December now sees its reservation “first quarter 2022”. Another who was to receive it in the first trimester now sees “second trimester” displayed. 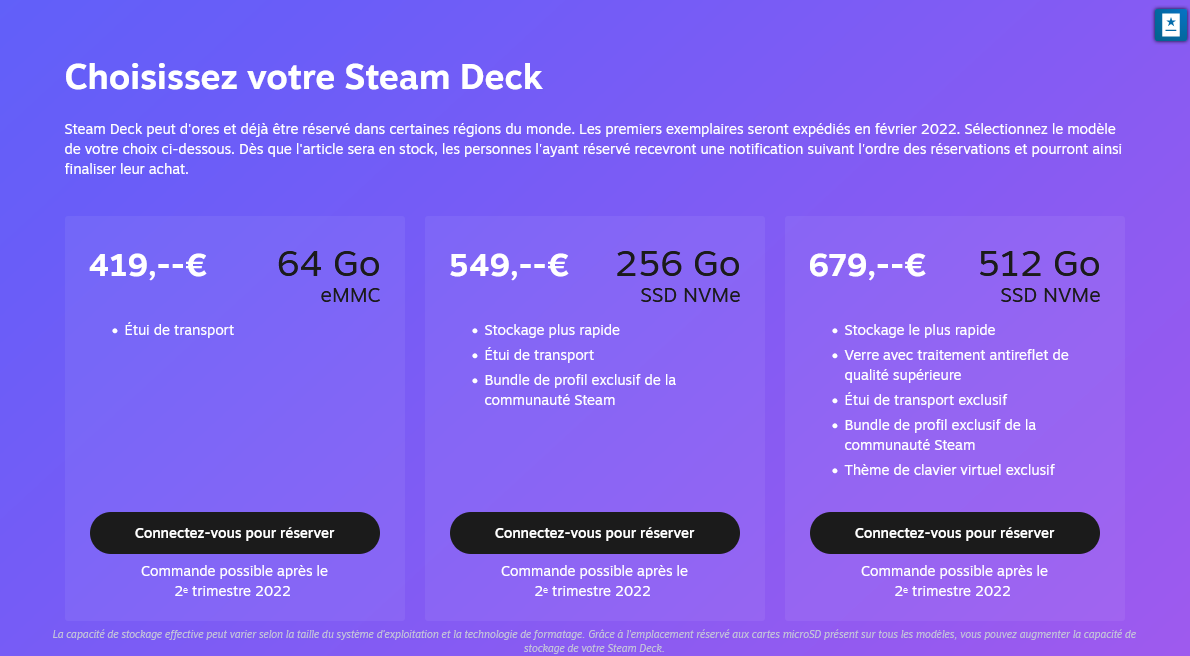 What about the calendar of future reservations? At the time of writing, if you order a Steam Deck, the Valve site tells you that you will not be able to validate the order until Q2 2022. This deadline was already visible before the announcement of Valve’s postponement. . A move to the third trimester in the days to come would not be totally surprising.

Advertisement. Scroll to continue reading.
In this article:games, launch