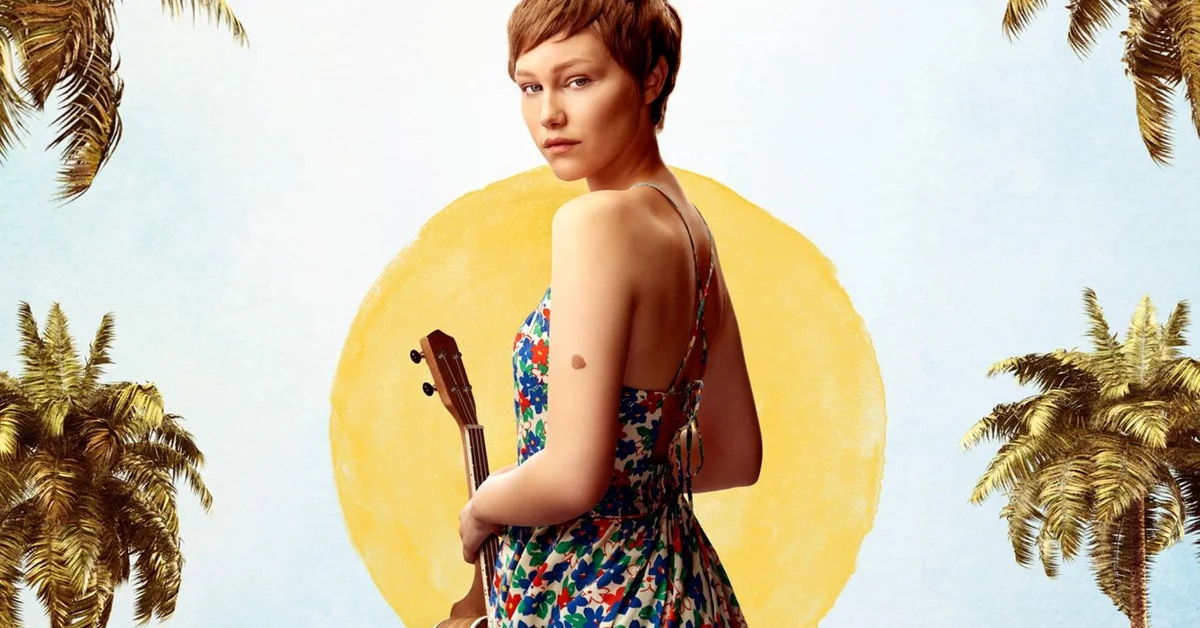 Trailer for “Stargirl in Hollywood”. (Disney)

This Friday it premiered on Disney Plus, stargirl in hollywoodthe sequel to the famous 2020 movie in which viewers were able to meet Stargirl Caraway (Grace VanderWaal), a free and kind young woman, with the desire to become a musician.

Now, time has passed and this girl is facing a new chance to succeed. This sequel begins with Stargirl’s mother, Ana (Judy Greer), as a costume designer for a new film. And for this new job they must move to Los Angeles, a place full of opportunities for those who seek to become artists, as is the case with the protagonist. 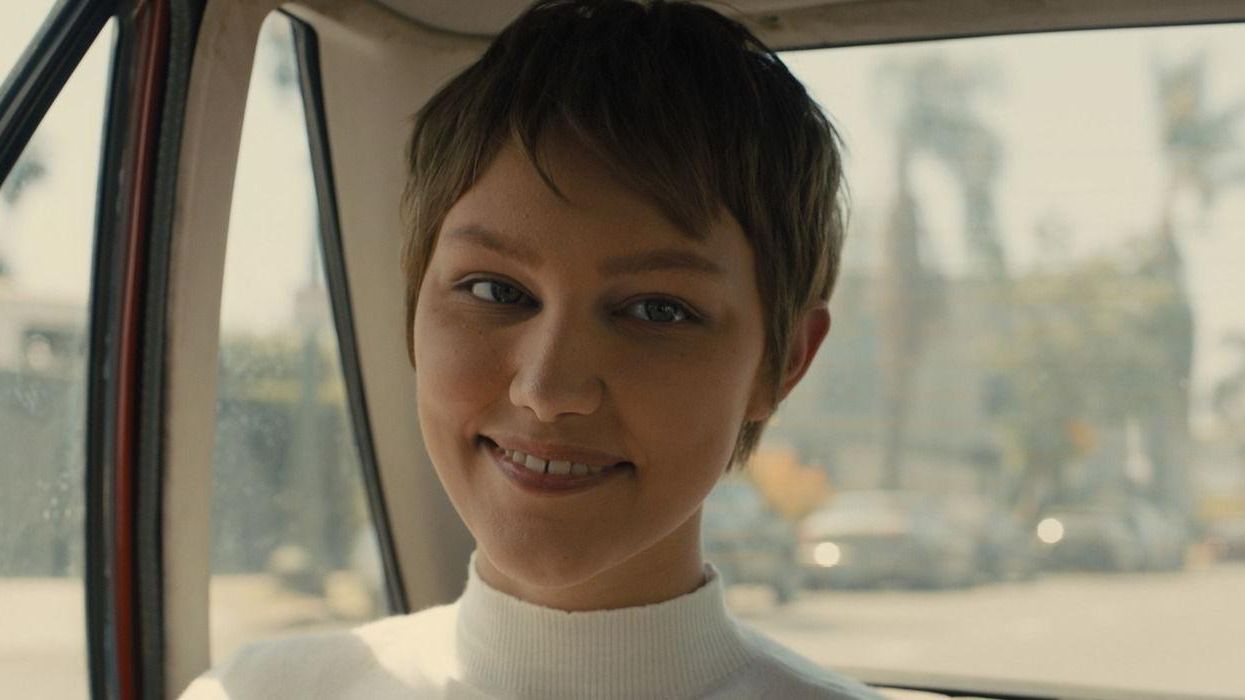 In this new place, Stargirl will meet all kinds of people who will help her further explore her artistic side. On the list are the Evan brothers (Elijah Richardson) and Terrell (Tyrel Jackson-Williams), who aspire to become filmmakers; Mr Mitchell (Judd Hirsch), one of Stargirl’s neighbors, and Roxanne Martel (umma thurman), a music that the young woman admires.

“Seeing everyone love Stargirl really made me appreciate and feel even more honored to play the character. It was exciting to embody her again, especially now that she is growing up, that she is seeing the world, that she is experiencing different things, “he said. Grace VanderWaal at a press conference, about what it was like to return to the character after two years. 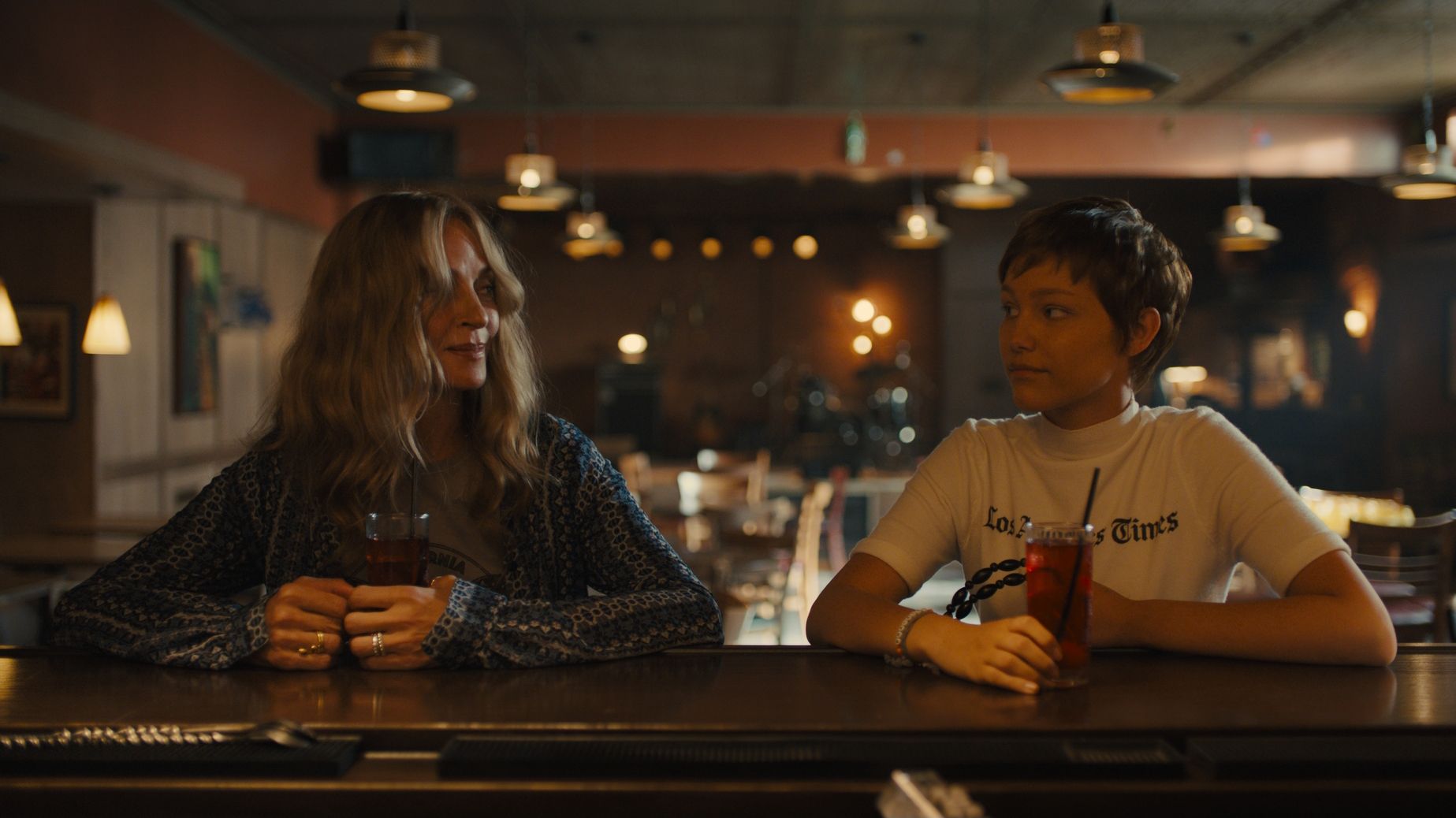 Uma Thurman and Grace VanderWaal in a scene from the film. (DisneyPlus)

In that virtual conversation with different media, the actress Judy Greer She also revealed what it was like to be the mother of the protagonist again, and incidentally, she told details of the filming (and her personal life) that not many knew.

“Well, I was eight weeks postpartum when we did the first movie, so this sequel was definitely a lot easier because my youngest is now almost four years old. That was the biggest difference for me between one and the other filming. This time was also special and different for me because we shot in Los Angeles, which is where I currently live. However, I have to confess that making the first film in Albuquerque was very nice, and it is one of my favorite places to make movies”. 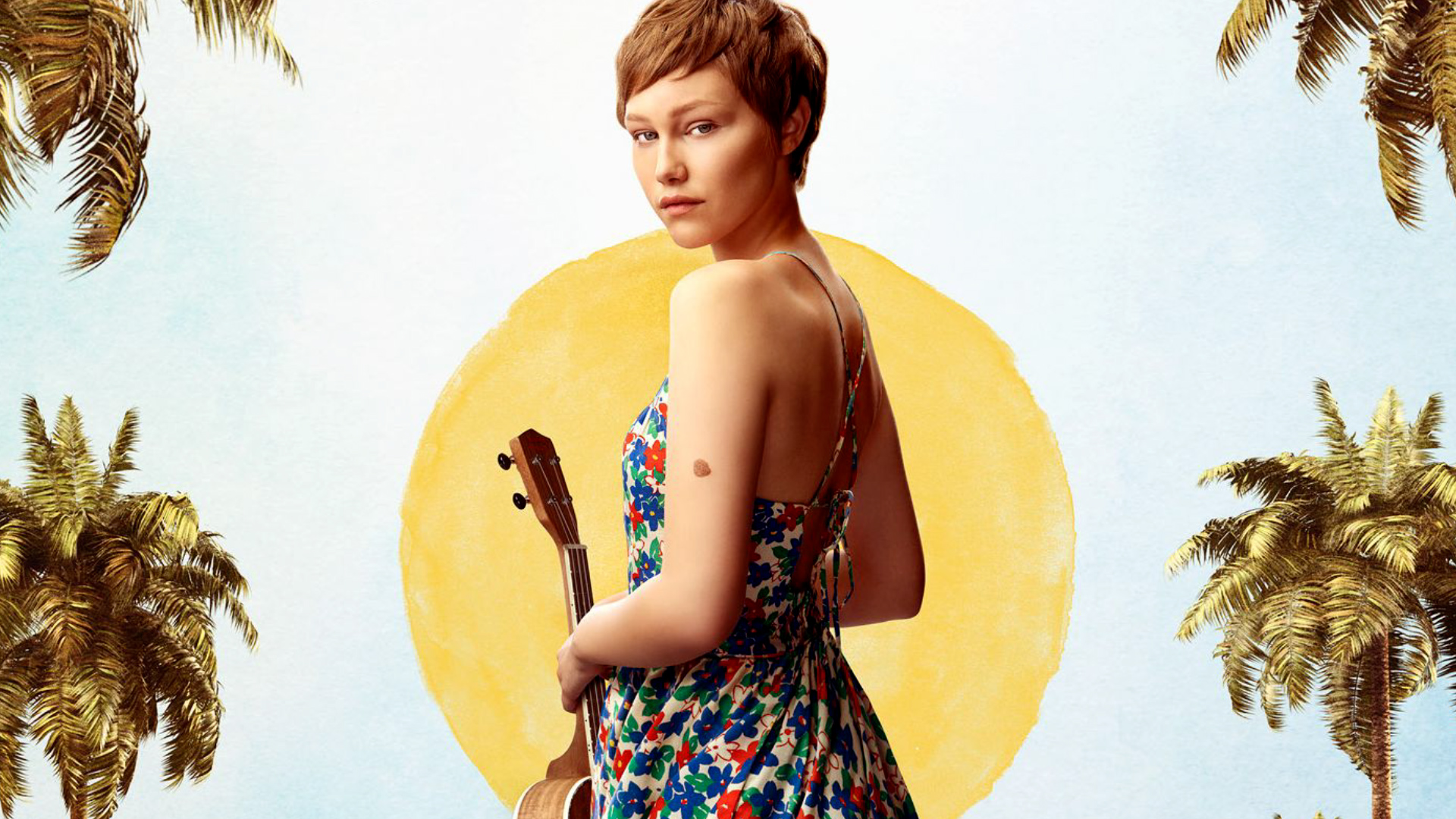 Stargirl Caraway (Grace VanderWaal) is a free and good-natured young woman with a desire to become a star. (DisneyPlus)

star girl it was a hit and Disney knew it. Therefore, it didn’t take long for the studio executives to propose to the director and screenwriter, julia hartoh her husband and co-writer, jordan horowitz (La La Land), to work on a sequel. They gladly accepted, but nothing turned out as expected. And it is that five days after the premiere of the film, in 2020, the COVID-19 pandemic appeared that stopped the world. Filming couldn’t start when it was supposed to, but Hart and Horowitz devoted themselves completely to perfecting the script, which is now an audiovisual piece that can be seen on the streaming platform.

“This time Stargirl experiences everything with much more anxiety, she has a greater dimension of reality, and it is something that I appreciate. Unlike the first film, in which she is happy most of the time, this one shows more of her internal battles. She has some problems with her mom. I feel like at some point she’s resentful, because her mom carries her around like she’s luggage,” Grace added.

stargirl in hollywood It can be seen from Friday, June 3, on Disney Plus.