Currently in its 3rd season, the DC series, stargirl, was canceled and will not have a 4th season. As it is being shown on The CW, the last episode of the season, which airs in December, will also be the last of the series and will bring the outcome of the heroine played by Brec Bassinger.

Created by Geoff Johns, the series follows Courtney Whitmore (Bassinger) and her stepfather Pat Dugan (Luke Wilson). Pat leads a group of young heroes who plan to take on the legacy of the Justice Society of America by being DC’s first team of heroes.

Season 3 – now also confirmed as the last – ends on December 7th in the US and should be available on HBO Max soon.

Stargirl Canceled By The CW After Merger

According to Deadline, the decision was made after the acquisition of The CW by Nexstar Media Group. In a statement, the creator spoke about the production of the series and thanked those involved in the project.

“stargirl always held a special place in my heart for many reasons. With all the changes on the network, we were aware that this was possibly the last season, so we wrote it with that in mind and delivered what I believe to be the best season ever. stargirl until now, with a complete creative closure”, revealed the creator.

“The cast and crew are extraordinary, and I would like to thank them for helping me bring this series to life. Brec embodied Courtney in every way possible – with grace, strength and humor – exceeding my expectations. I am grateful to WBTV and The CW for giving us a place to tell this story and honor my dear late sister, and I am so grateful to the press and fans who have always stood by us for three amazing seasons.” 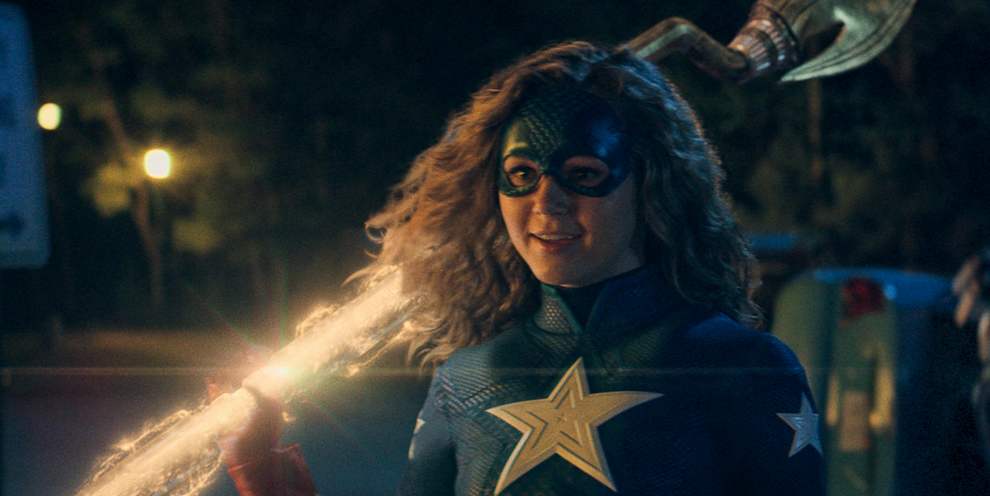 Would you like to know more about the future of stargirl? In order not to miss any details of what happens in the world of series, movies and anime, keep following the portal. Also, take the opportunity to share the article on social media!

How to turn off voicemail on an iPhone and Android

Google enables a Halloween game in its doodle