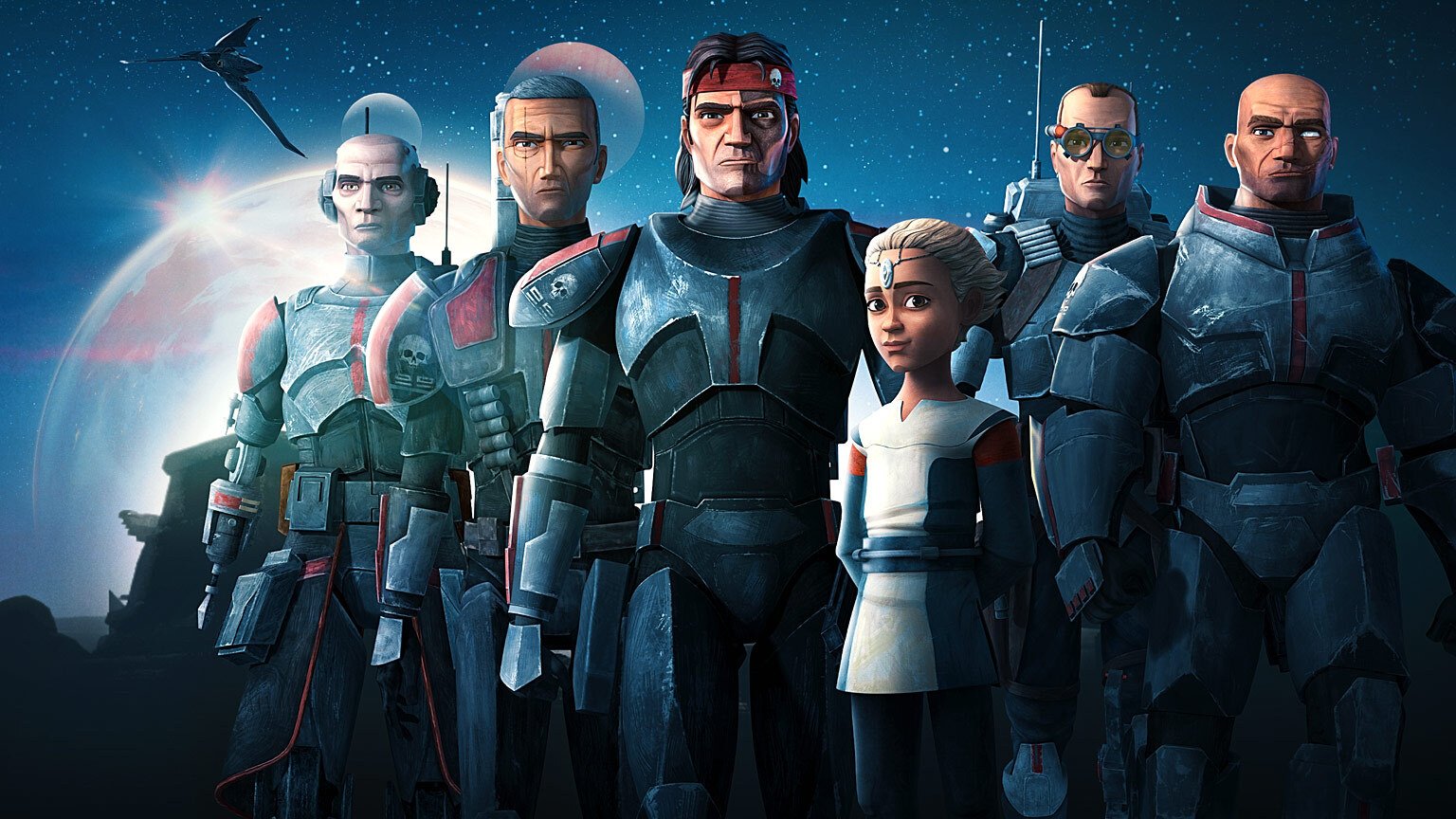 the second season of The Bad Batchuniverse animation Star Wars, won a new trailer this Wednesday (7). The preview shows the groups of clones again fighting the Empire and, of course, facing new dangers.

We also see the participation of Commander Cody. Check out:

In addition to the teaser, Disney+ also revealed the official season poster.

Peace was never an option.

The animation follows the elite and experimental clones of the Misfits (first introduced in The Clone Wars) as they find their way in a rapidly changing galaxy in the wake of the Clone Wars. The series features the director of The Mandalorian🇧🇷 Dave Filoniin addition to Brad Rau and Jennifer Corbett as executive producers.

the second season of The Bad Batch premieres January 4, 2023 on Disney+.