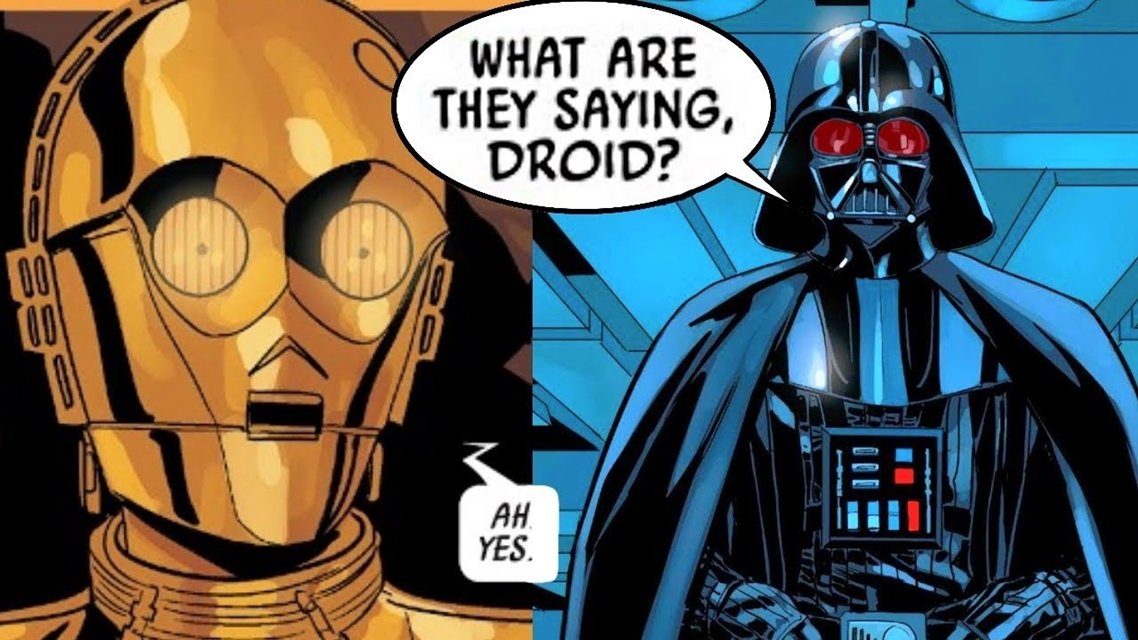 Darth Vader, the Dark Lord of the Sith, may have an unexpected reunion with the robot C-3PO. The canonical event will take place in the new comic series of Star Warscall Revelations, released in 2022 by Marvel. The saga is written by Marc Guggenheim and features features by Justin Mason, Pere Perez, Paul Fry, Salvador Larroca. The cover of the first issue is signed by Phil Noto.

The two famous characters of Star Wars had already met before, in the comic book saga Star Wars Tales, from the Legends label, in a very important moment for readers. everything happened in Star Wars Tales #6released in 2000, in the story “Thank the Maker”, written by Ryder Windham, with art by Kilian Plunkett.

In the plot, Stormtroopers find the body of C-3PO completely dismantled (this during the era of The Empire Strikes Back🇧🇷 In Cloud City, soldiers deliver the robot to Darth Vader, who recognizes the character as the same android he built on Tatooine when he was still Anakin Skywalker.

In the illustrations of the comics, we see Vader holding the “severed” head of C-3PO, a sequence that has become iconic for fans of the comics (despite the fact that it is not canon).

now in the saga revelations, we see an inversion of the “Thank the Maker” narrative. In the first issue, Darth Vader meets the Eye of Webbish Bog on Mustafar. By revealing some visions of the future for the Sith lord, an image draws attention on the pages of the publication: C-3PO appears holding the head of Darth Vader.

The suit not only pays homage to the unforgettable scene of Star Wars Tales, how it transforms the narrative and indicates a reunion between creator and creature. Despite the connection between the characters, the two never had very significant sequels in the franchise. Star Wars🇧🇷 Then, revelations can create something really effective in that sense.

We don’t know, however, if the vision of the future will come true and C-3PO will get his hands on Vader’s helmet. The moment could just be a symbology for something else or, in fact, just an homage to an earlier story. In any case, we will look forward to it!

Issue #1 of Star Wars: Revelations is now available for sale and promises to open up new possibilities for the vast universe of the franchise created by George Lucas.