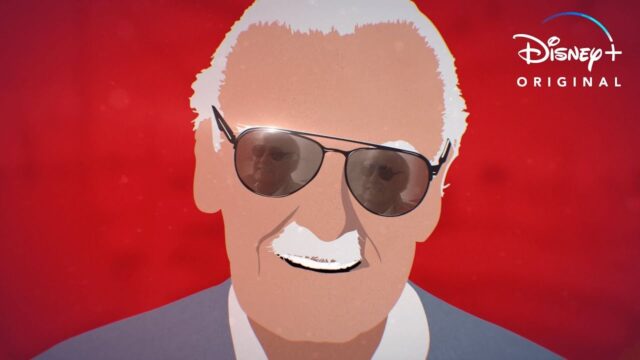 In celebration of Stan Lee’s 100th birthday, Disney+ and Marvel Studios revealed this Wednesday (28) that they will release a documentary focused on the life of the famous comic book artist.

The company also revealed the first teaser of the production on social networks, which recalls Stan Lee’s main participation in the MCU films. “100 years of dream. 100 years of creation. 100 years of Stan Lee. Stan Lee, an original documentary, coming to Disney+ in 2023.”

Check out the teaser:

Stan Lee, an Original documentary, is streaming 2023 on @DisneyPlus. pic.twitter.com/7MlWtP1IVD

Stan Lee was one of the leading names in the Marvel Comics universe, responsible for co-creating iconic characters including Spider-Man, Iron Man, Black Panther, Hulk, Thor, Ant-Man and Daredevil. Lee passed away on November 12, 2018, aged 95.

A release date for the documentary has yet to be announced.