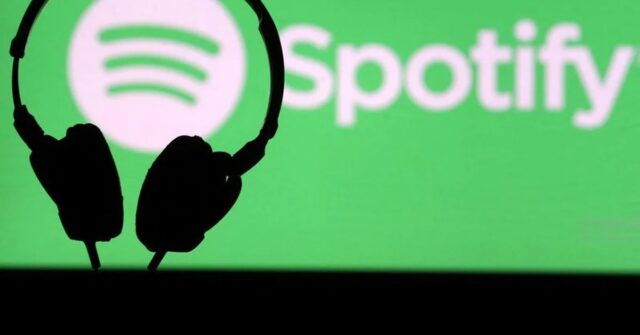 The type of exercise, distance and rhythm or speed will be taken into account to generate the playlists within the application. REUTERS/Dado Ruvic/

One of the basic characteristics of Spotify is the ability to generate playlists and make suggestions based on musical tastes, songs previously played and those that have been given a Like.

Now, this data will have greater potential because there are plans to use the data from the Apple Health application to offer personalized playlists, according to the exercise routines and physical condition of each person.

The former worker of GoogleChris Messina, said in his account of Twitter that in the code of the musical streaming application you can see some of the options in which Spotify is working to link up with HealthKita procedure that allows apps outside of Apple to access data from the Apple platform Health.

In addition, the expert also cited a notification in which it was indicated that the songs that would be displayed within this function would be related to the type of exercise to take place at a certain time. 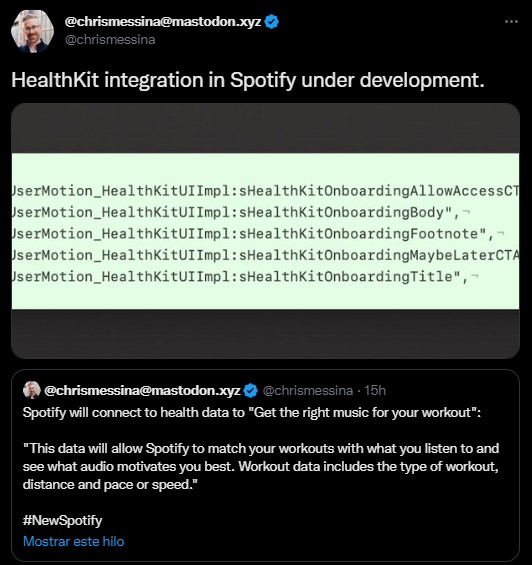 “Get the music right for your exercise routine. This information will allow Spotify to match your exercises with what you listen to and see which songs motivate you the most. The information about routines include the type of exercisedistance and rhythm or speed”, Messina indicated on his Twitter profile.

The integration between both ApplicationsSpotify and Health of Manzana does not imply that user information will be shared automatically and without consent. Those who do not wish to access this function they can deny permission to link both platforms, although at the moment there is no information on how Spotify would use the information with precision.

Spotify has not publicly commented on this new characteristic which is still in the development phase and also did not make an official announcement about when a possible beta testing stage will begin in certain accounts, so it could not be estimated when it could be available at least in USA.

Conflict between Spotify and Apple over subscriptions

Secondly, Spotify has started showing notifications to device users iOS who have paid subscriptions to the services of streaming that at the moment they cannot change or cancel their plans within the platform. “You cannot make changes to your plan within the app. We know that it is not ideal” is the message that appears to users subscribed to Spotify in smartphones from Apple.

Spotify does not allow payment plan changes or cancellations on Apple devices. (@chrismessina/Twitter)

The reason for including this information in the application is because Manzana has established stricter policies regarding purchases or subscriptions to applications. According to the Cupertino company, all payments must be made through the app storewhich suggests charging a commission from the 30% of application earnings.

This is the same reason why plans for Spotify to offer products such as audiobooks, at least for the US market, was suspended, since Manzana also prohibits Applications redirect users to external websites to make purchases that offer extra services within the platforms.