Spotify confirmed that he bought Kinzena company with which you can stop harmful content in podcasts on the platform and thus “provide a safe and pleasant experience on our platform worldwide,” the application reported.

Both brands had been working since 2020 and that has allowed them to improve their efforts for the security of the audio application, so with this union they want to learn more about the limits of content to draw better guidelines on abuse, threats or inappropriate language.

“For a long time we have had an impactful and collaborative association and its exceptional team. Now, by working together as one, we will be able to further improve our ability to detect and address harmful content, and more importantly, in a way that better considers the local context,” he said. Dustee Jenkinsglobal director of Public Affairs of the app. 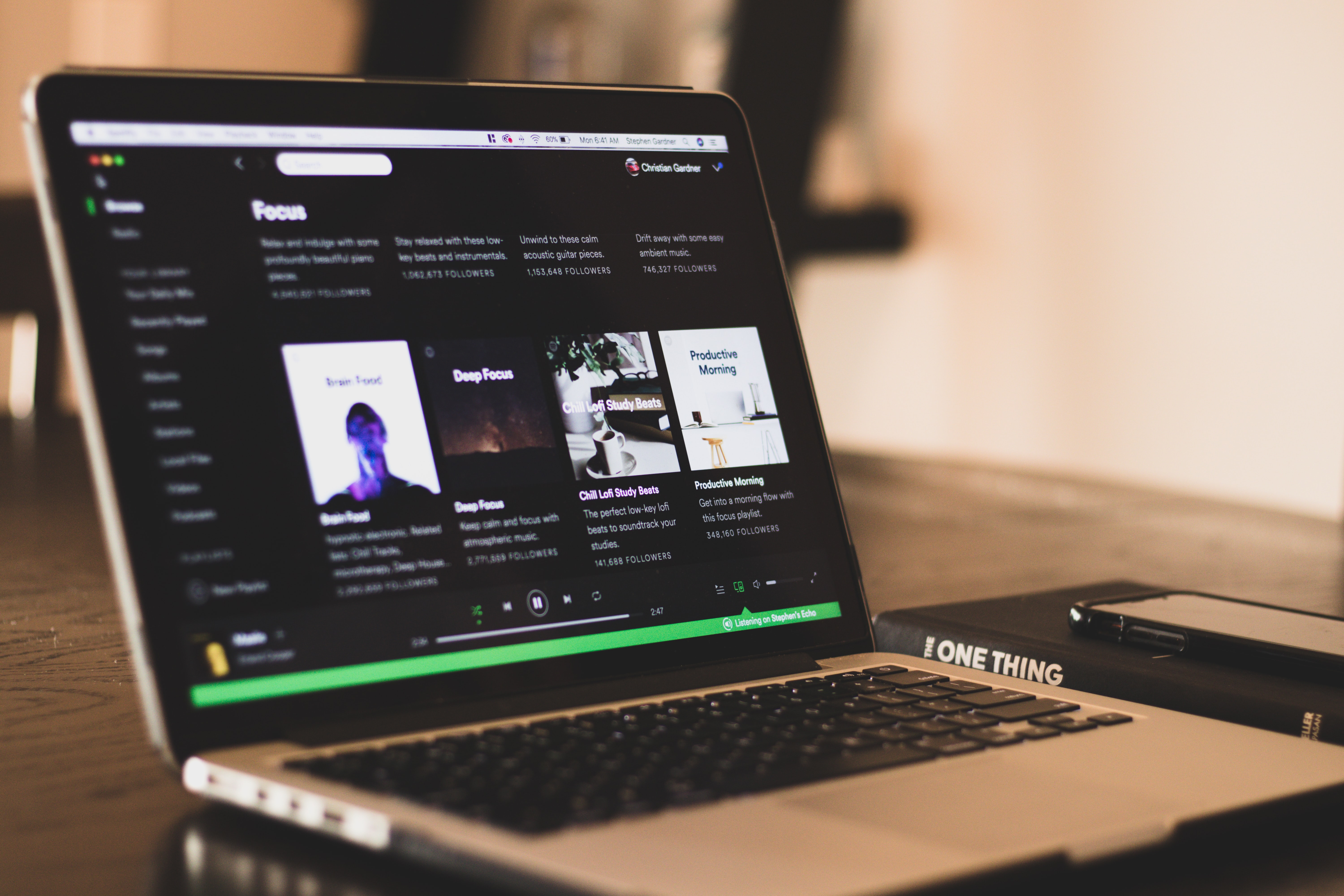 Kinzen is a company specialized in this type of management for audio formats. His work is done through machine learning and human experience, complemented by academic support and local journalists who allow different discourses to be managed depending on the language of each country.

Aspects in which the music and podcast streaming application wanted to be much deeper, since today there is a greater review of the limits by race, gender, disability, nationality and other cybersecurity issues.

“This expansion of our team, combined with the launch of our Security Advisory Council, demonstrates the proactive approach we are taking in this important space,” he said. Sarah Hoyledirector of trust and security of the application.

The work between the two companies began two years ago when Joe Rogan, a sports commentator, began spreading false information about the covid-19 vaccination through a podcast. Given these statements, several doctors began to communicate with the audio platform, drawing their attention to the promulgation of these ideas. 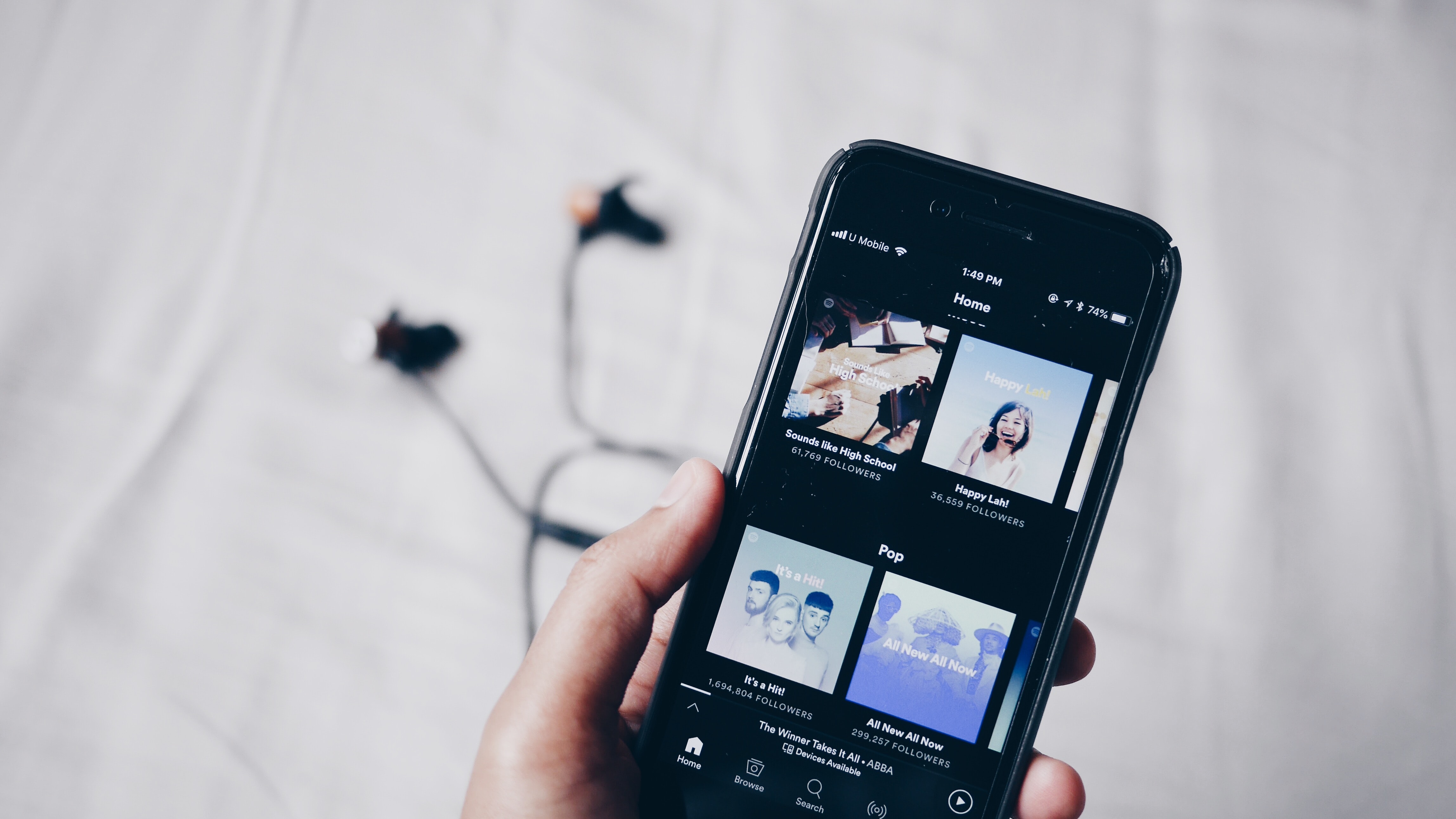 The situation escalated to such a point that several artists began to withdraw their songs and so did some programs, such as Science VS, as a symbol of protest until that erroneous content was removed.

“This investment broadens Spotify’s focus on platform security and underscores how seriously we take our commitment to creating a safe and enjoyable experience for creators and users,” he said. Jekins.

The application will allow users to listen to a small sample of the audiobook and, if they wish to buy them, a button within the platform will take them to an external website where they can do so. Once back, people will be able to start listening to the book with no problem.

Also, as part of the features you will have Spotifyaudiobooks can be downloaded for offline listening and a special tab will appear on the app’s home screen that will have a progress bar, so users can resume listening to the book whenever they want.

Another feature within audiobooks is speed control so people can choose how fast they want to hear the narrator’s voice. A recommendation and criticism system was also added for those who wish to give an opinion about their experience listening to the audiobook. The rating will be displayed publicly so that other users can see it within the application.

How to generate sounds from text using artificial intelligence