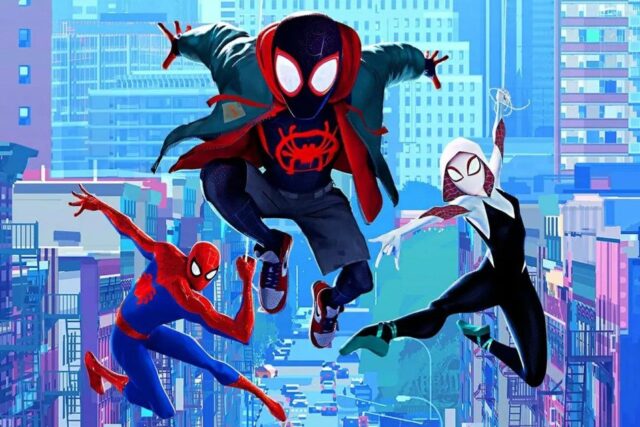 This Tuesday (21), the new poster for Spider-Man: Through the Spider-Verse was released, a new Marvel animation that explores the different versions of the superhero in his own multiverse. With that, we already know that the film will have the biggest crossover in the MCU, even including the ‘Amazing Spider-Man’ versiona cartoon that became very popular in Brazil when it was shown on TV Globinho, but ended up being abruptly canceled by Sony.

The animation focuses on Miles Morales, one of the most beloved versions of the character, and is the sequel to the first film, Spider-Man: Into the Spider-Verse. This time, the first official image highlights dozens of versions of the superhero, all of which will not only appear in the plot, but also fight each other!

The image was officially released by Sony and we have already identified some of the superheroes that appear on the poster! Come understand better.

Chris is that spectacular in the bottom right??? pic.twitter.com/J69TGHLsM7

Learn more about Spider-Man: Through the Spider-Verse

In addition to Miles Morales himself, you can see Spider-Gwen, Spider-Punk, Spider-Woman, Spider-Man 2099, Scarlet Spider and more. Incidentally, one of the big news of the film is the fact that the Amazing Spider-Man has also been confirmed.

One of the most anticipated variants in production is Takuya, also known as Emissary from Hell. He is the Japanese Spider-Man and received his powers from Garia, an alien from the planet Spider.

In addition, we will also meet the Doppelganger, created as an evil duplicate of Spider-Man in the events of Infinity War. He was revived by Demoglobin and there is a psychic link between the two.

So, did you like to know more about Spider-Man: Through the Spider-Verse? In order not to miss anything that happens in the world of series, movies and anime, keep following the site. Also, take the opportunity to share the article on social networks!