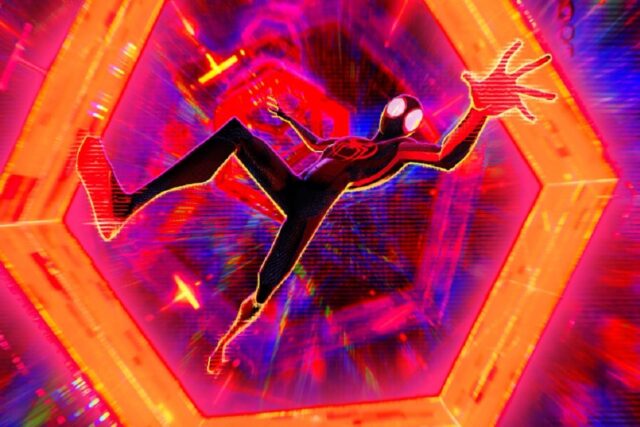 Slated to debut in June 2023, Sony Pictures recently released an unreleased still from Spider-Man: Through the Spider-Versewhich serves as a direct sequel to Spider-Man in the Spider-Verse, from 2018. In the plot, Miles Morales (voiced by Shameik Moore) will face a relentless new villain.

You can check out the full image (via Entertainment Weekly) below!

According to what has been released so far, the animated sequence will show another journey by Morales through the Multiverse. Amid several alternative realities, the character will meet more versions of Spider-Man, in addition to interacting and fighting alongside them.

Learn more about Spider-Man: Through the Spider-Verse

With the direction of the trio formed by Joaquim dos Santos, Kemp Powers and Justin K. Thompson, the script for the feature film was developed by Phil Lord, Christopher Miller and David Callaham. It is worth mentioning that the latter was also one of those responsible for the creative team of Shang-Chi and the Legend of the Ten Rings (2021), by Marvel.

The film will also feature well-known characters from the Spider-Man universe, such as Gwen Stacy (voiced by Hailee Steinfeld), who will join Miles Morales on his journey through the dimensions of the multiverse. Within this context, animation will feature several different styles in its artistic conception.

“As Miles matures, he tries to figure out how he can go out and see the world, spread his wings and leave the nest,” commented Christopher Miller, one of the screenwriters, in an interview with Entertainment Weekly🇧🇷

“But he also feels welcomed in his home with his family. It’s that little nudge in any teenager’s life, where you’re always thinking about how it’s possible to have your own personality without losing your essence,” he explained. 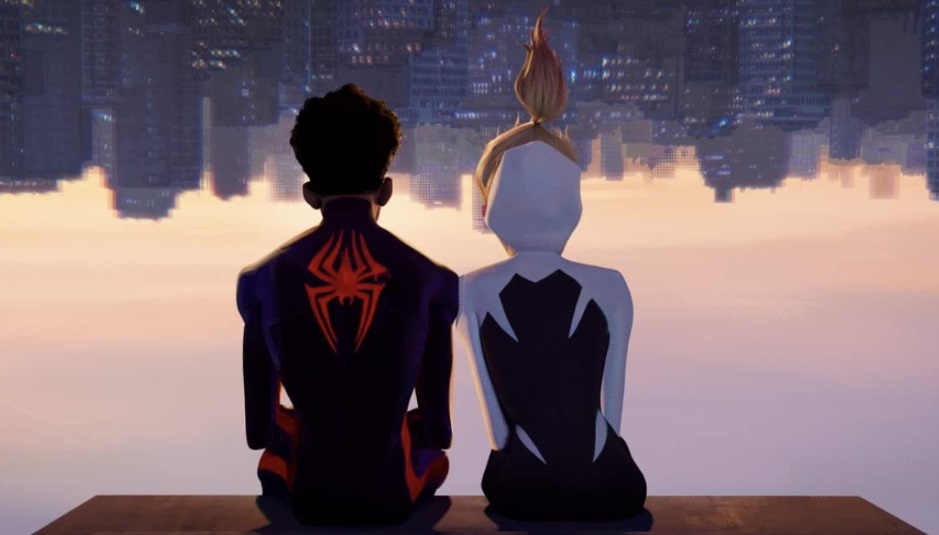 Were you even more anxious about this debut? So, stay tuned here on Minha Série to check out more unmissable news about upcoming movie releases!