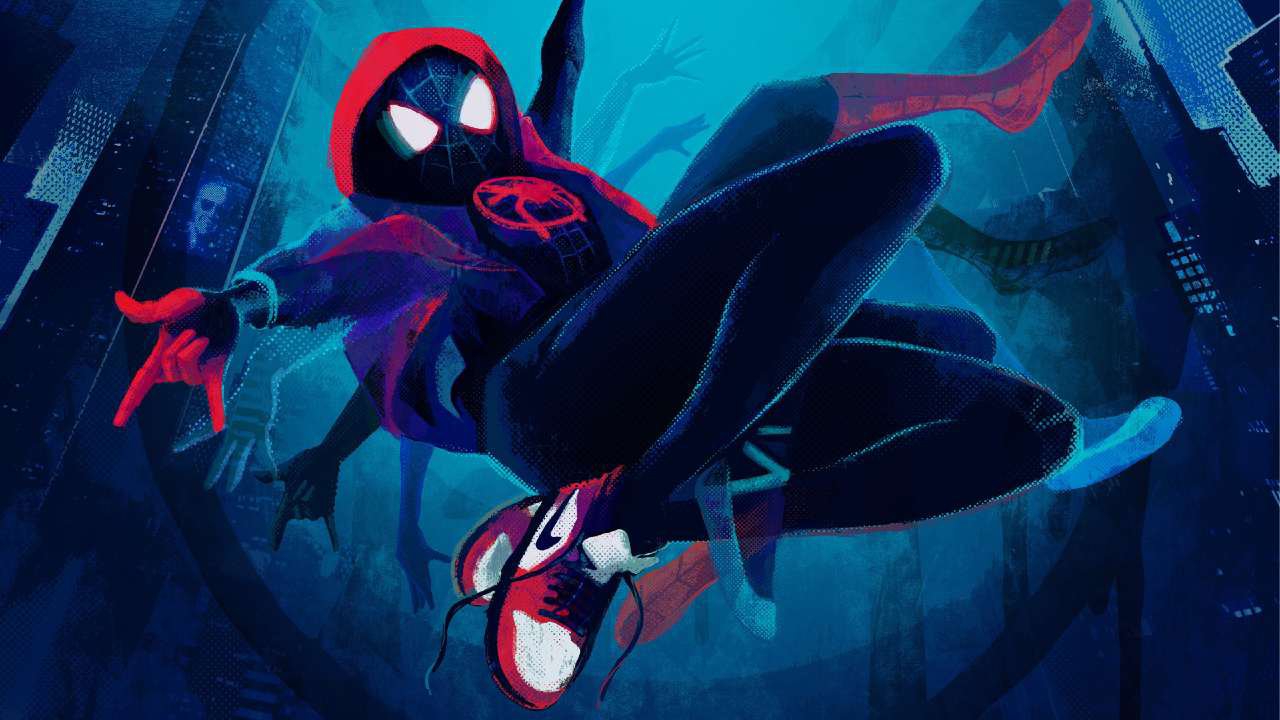 Sony Pictures revealed, this Tuesday afternoon (13), the long-awaited first trailer of Spider-Man: Through the Spider-Verse🇧🇷 The film follows the animation released in 2018.

The trailer shows the hero Miles Morales in yet another adventure with his various versions in the multiverse and gives more details of Spot, a new villain who can open holes for teleportation between dimensions. Check out the preview dubbed in Portuguese below:

Sony also revealed the film’s official synopsis: “After reuniting with Gwen Stacy, the Friendly Neighborhood of Brooklyn, Spider-Man is catapulted through the multiverse, where he encounters a team of Spider-People tasked with protecting the existence of the universe. multiverse.

But when the heroes clash over how to handle a new threat, Miles finds himself pitted against the other Spiders and has to rethink what it means to be a hero to save the people he loves most.”

Spider-Man: Through the Spider-Verse premieres on June 1, 2023 and it is worth remembering that the third film is scheduled for release in March 2024.