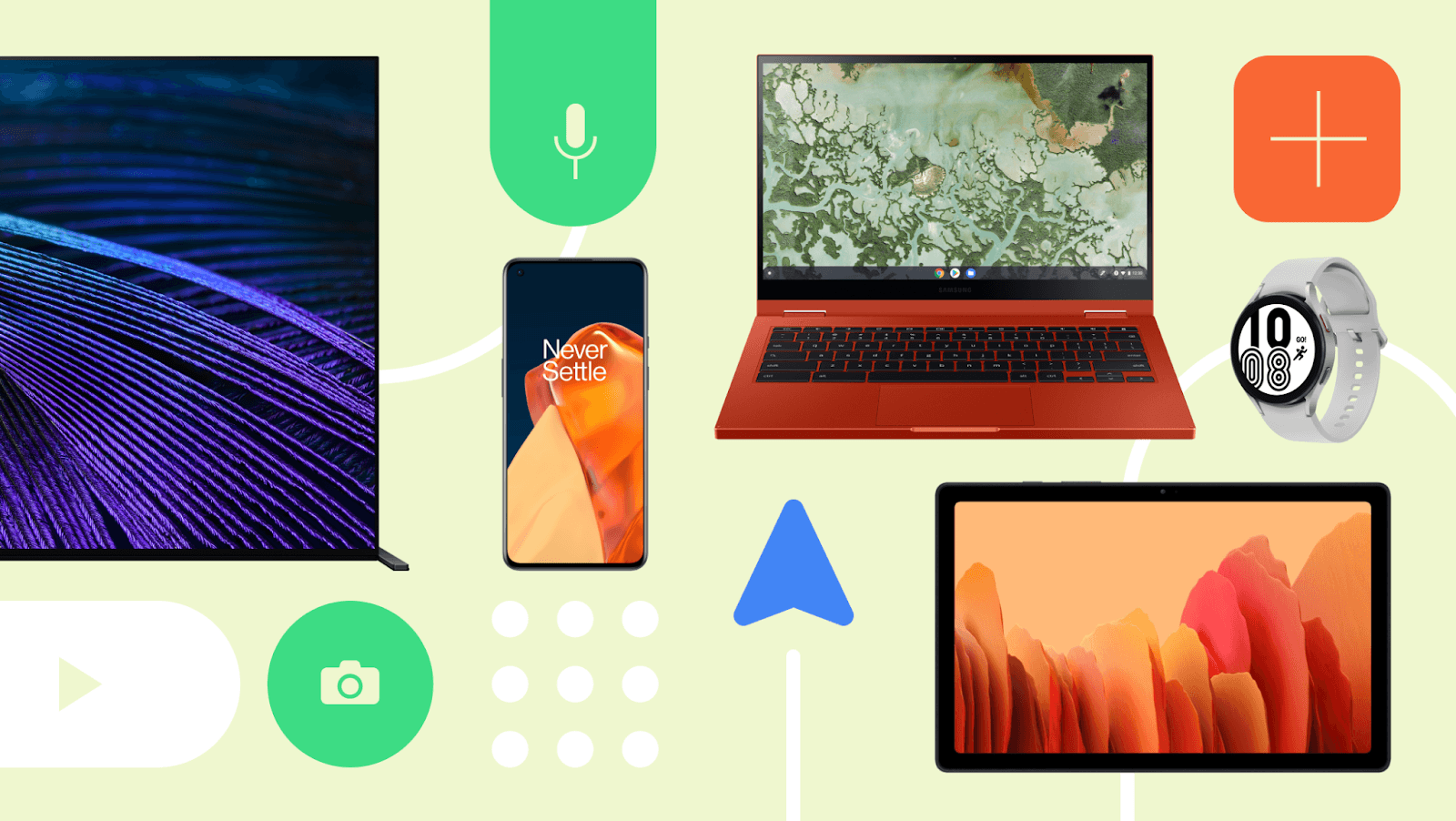 Google does not have a presence at CES, but still has some news to announce. It’s about setting up, networking and unlocking devices faster – everything should get easier this year. This applies to Android smartphones as well as laptops, televisions and Windows PCs. NextPit tells you what Google is up to.

The big names who ultimately decided against being at the CES in Las Vegas also include Google. However, that doesn’t stop the Californians from announcing the new features with which they want to make life easier for us over the year.

The point is that in a world that is becoming more and more networked, we can connect our devices more easily and quickly, that setting up and connecting becomes less complicated and a lot more. Here’s a quick rundown of what Google is planning this year.

Quickly set up and connect devices

In recent years it has become more and more straightforward to set up new devices and connect hardware together. Google is pushing this further this year too, for example by using our Android phone later in the year to set up a Chromebook.

Above all, Google wants to promote Fast Pair this year – the technology that makes Bluetooth pairing much easier. What does that mean in concrete terms? That Fast Pair will be introduced in the coming weeks to connect headphones to Chromebooks or compatible smart home devices to a network, Google Home and related apps. A little later – Google speaks of “in the coming months” – Fast Pair will then also be able to establish the connection between headphones and Google TV or other devices with Android TV OS.

As early as December, Google’s extensive Feature Drop for Android 12 announced that compatible BMW vehicles could be locked and unlocked with some Pixel and Samsung smartphones. Thanks to UWB technology, you will probably be able to leave your smartphone in your pocket from autumn this year. In addition, Google plans to offer this feature to both more vehicle manufacturers and more smartphones in the future.

Owners of a Smartwatch with Wear OS can also look forward to it: In the coming months, Google will make it possible for you to unlock your devices – regardless of whether it is an Android mobile phone, tablet or Chromebook – using a Smartwatch.

Use media across devices

Another focus of today’s announcement has to do with the fact that our devices should instinctively know when they are being used. Example: Bluetooth-enabled headphones should in future automatically switch the sound to the device you are currently listening to. So if you get a call while watching a movie on your cell phone, it will be paused. The headphones are automatically switched to your Android smartphone and as soon as the call is over, they switch back to the film.

The Samsung Galaxy S21 FE 5G made official! What are its strengths and weaknesses?

Google is also introducing Spatial Audio for headsets. Like the Beats Fit Pro headphones from Apple, the sound is then adjusted based on your head movements. In this way you have the impression that you are right in the middle of the action. Both technologies mentioned here should be available in the coming months, but Google has not yet revealed compatible headsets for spatial audio.

The possibility of what you can do with Assistant-enabled devices and compatible cars will also be exciting: It will therefore be possible to start or switch off the car, you can call up the fuel level or other information by voice and even the heating via smartphone starting in the car before you sit in it. In the coming months, this fun will initially be introduced for Volvo Cars, with more cars to follow.

Furthermore, there are a few new features waiting for Chromebook owners, so that you can, for example, display the messenger of your mobile phone on the display of the notebook.

Last but not least, Google is also thinking of the many owners of Windows computers. This year, according to Google, you will be able to pair your Android phone with a Windows PC to set up Bluetooth accessories, synchronize text messages and share files with Nearby Share. Google names Acer, HP, and Intel as the first partners.

The OnePlus 10 Pro passes on the grill of Geekbench: so, overpowered?

What do you say? Is there a feature that you are longingly waiting for, or is the Google announcement rather unspectacular for you? Write it to us in the comments!

Advertisement. Scroll to continue reading.
In this article:Android, feature, google 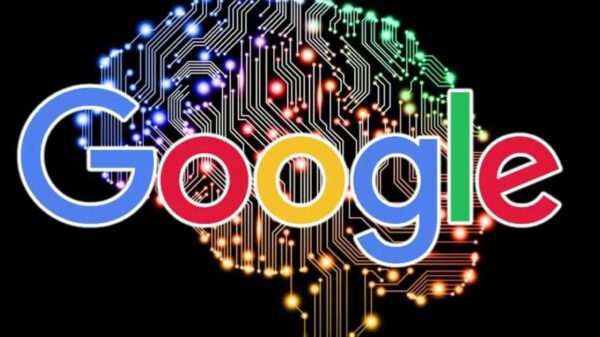