who loved game of Thrones certainly remember the character Sansa Stark, played by British actress Sophie Turner. In the series and books, Sansa is an important character.

She is the eldest daughter of Catelyn and Eddard Stark, has three brothers, a younger sister (Arya) and a bastard half-brother (the famous Jon Snow). His story was much commented and generated several controversies, as it involved many scenes of violence, including rapes.

When the series premiered, Sophie Turner was just 15 years old. Today, at the age of 26, she follows a consolidated career and has played several roles in cinema.

At the same time, in her personal life, she married in 2019 to musician Joe Jonas, from the group Jonas Brothers, with whom she has two daughters.

Who is Sophie Turner?

Sophie Belinda Jonas – formerly Turner – was born in 1996 in Northampton. Her parents encouraged her to enter the theater from a young age: she participated in the Playbox Theater Company from the age of three.

Her big break came when she was selected for the cast of Game of Thrones, in 2011. As she was still a student, she had the help of a tutor who taught and helped her with the contents of the classes in between recordings.

The effort was worth it! For the role of Sansa Stark, Sophie has been nominated four times for a Screen Actors Guild Award and once for the Young Artist Award.

Since 2016, she has been in a relationship with musician Joe Jonas. They got married in Las Vegas in 2019 and have two daughters. 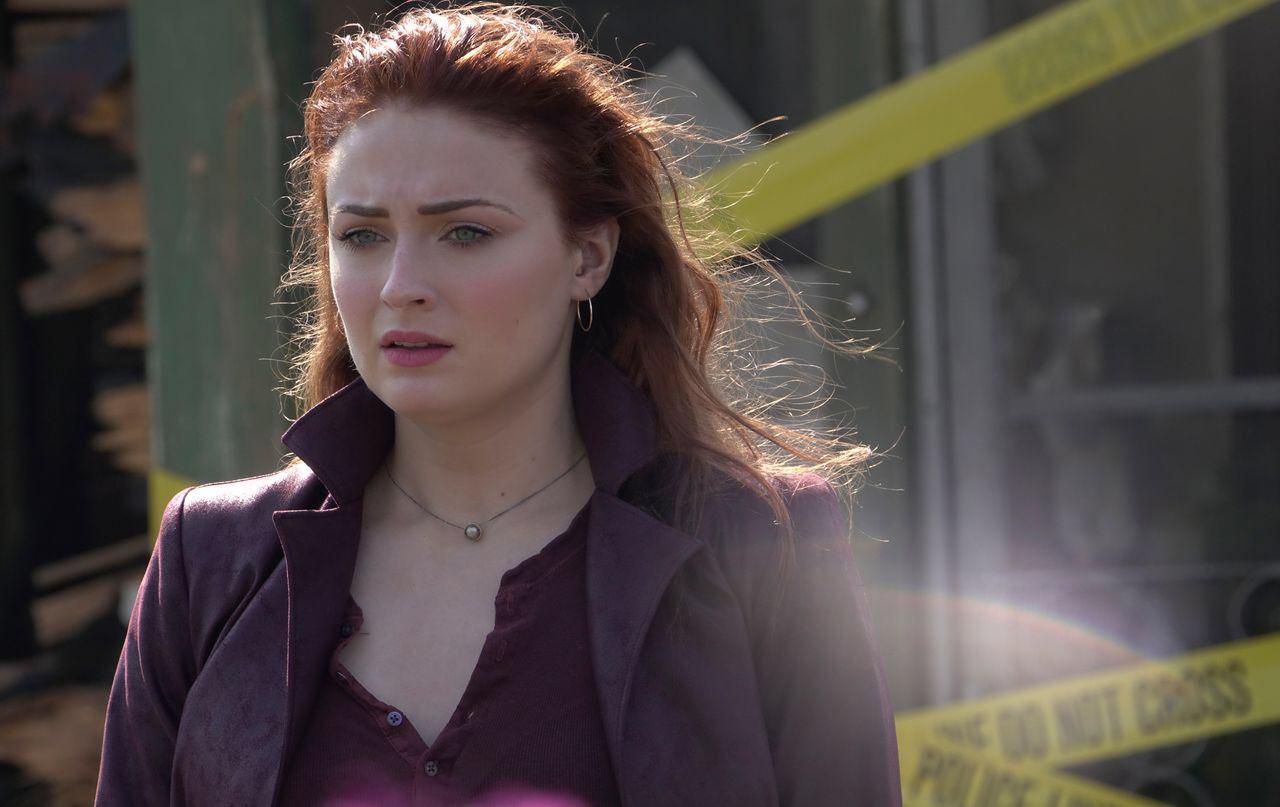 Since becoming one of the stars of game of Thrones, Sophie Turner continued to do other works. Let’s see what else she’s done since she became Sansa Stark:

Sophie Turner was in this thriller made in Spain. In the film, she is the protagonist Fay, a normal teenager, but facing some family problems: her father is in a wheelchair and her mother is looking for other company outside the house.

Things start to get complicated when she starts to feel a strange presence around her: a person who looks identical to her.

This audience-oriented film teen has in the list stars like Jessica Alba and Samuel L. Jackson. It revolves around Megan Walsh, a 16 year old assassin who fakes her own death to start all over again.

She assumes a secret identity and enrolls as a student at a school. However, her boss soon becomes suspicious and decides to investigate the case.

Sophie Turner is also present within the franchise X-Men. The film focuses on En Sabah Nur (Oscar Isaac), also called Apocalypse, who would be the original mutant.

He comes back to life to try to secure his supremacy and end humanity. To achieve this goal, he joins four other knights (Magneto, Psylocke, Angel and Storm).

However, Professor Charles Xavier (James McAvoy) wants to use his new school students to fight the villain. Sophie Turner embodies the young Jean Gray and has her hair dyed red.

In this film, Sophie Turner plays a high school student who forms a strange friendship with her neighbor, who is much older than her.

The girl is somewhat mysterious, and little by little she reveals her true intentions with the relationship.

Very fun movie with Asa Butterfield (from the series sex education) making love with Sophie Turner. In the story, Stillman, who is a young science prodigy, suffers a big blow when his girlfriend dumps him.

He decides he will do anything to win her back. Stillman manages to create a time machine, but he has no idea that the invention will bring more problems than solutions.

In the same year as the end of game of Thrones, Sophie Turner returned to play Jean Grey. The film takes place in 1992, when the X-Men are considered national heroes and Professor Xavier has direct contact with the president.

The government enlists a mutant team to assist in a space mission. But Jean Gray gets trapped in the space shuttle and is hit by a powerful cosmic force. When she returns to Earth, she notices that something very strange is happening inside her.

Sophie also stars in her husband’s music group clips! Here, she appears in the music video for suckera song that marked the group’s return, and appears alongside the brothers-in-law.

The video was recorded at Hatfield House, a 400-year-old country house located in Hertfordshire, England.

Sophie once again appears in a Jonas Brothers clip. Here, she’s dancing alongside her husband in this video that pays homage to the ’80s film aesthetic.

Enjoy content about the cast of Game of Thrones? Check out the other texts available here at TecMundo about one of the most incredible series of all time.

The 5 dating apps to be unfaithful

How to protect the cell phone from applications that steal data