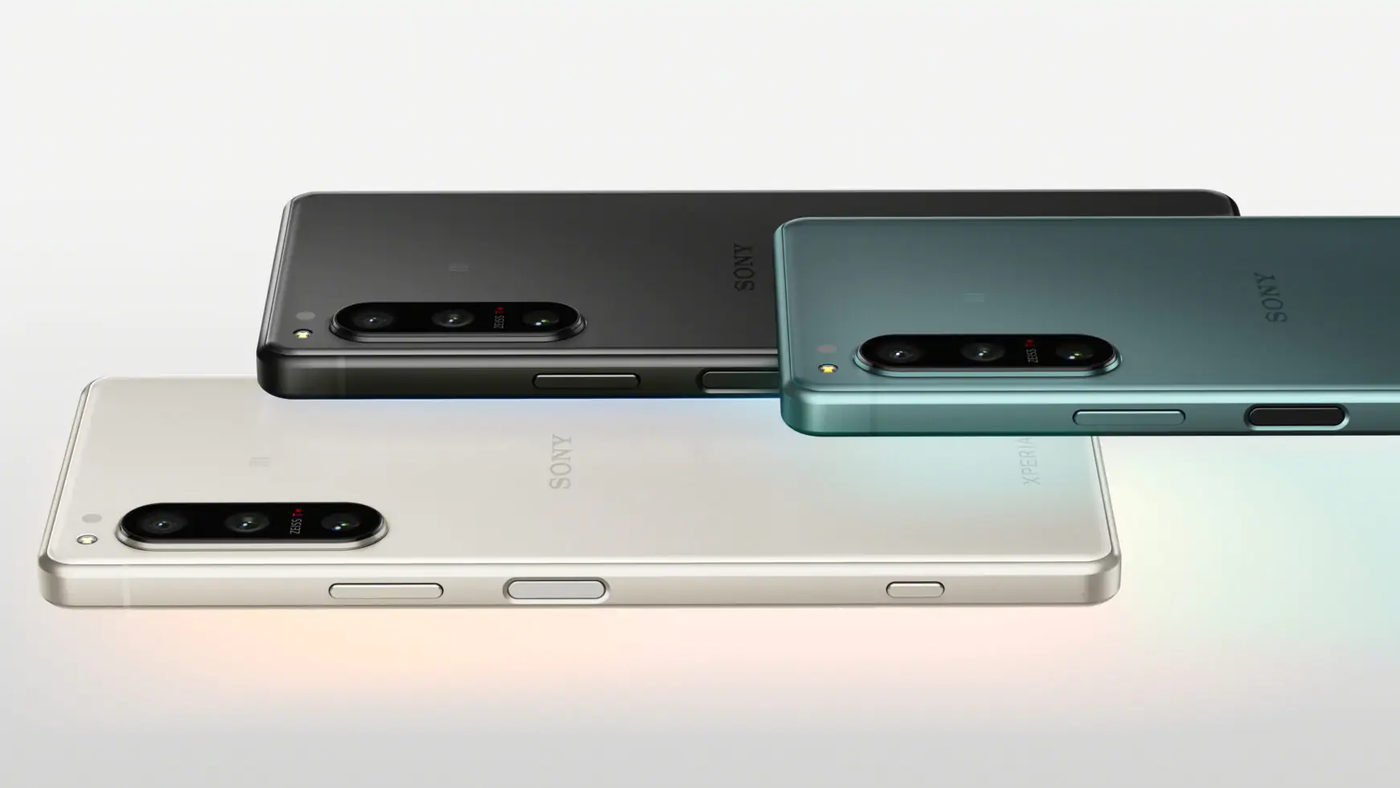 Sony took advantage of IFA 2022 to present a new high-end cell phone model, with the reveal of the Xperia 5 IV. Despite keeping the same design as the previous generation, the new device focused on delivering high performance in a compact body brings some important improvements.

Like previous generations of the Xperia 5, the device is aimed at a reduced size, trying to be more compact. With the Xperia 5 IV, Sony managed to maintain practically the same dimensions as the previous model, being only 1 mm shorter and narrower, but which ended up being 4 grams heavier due to the larger battery.

Visually, it maintains the design features of the Xperia 5 III, having a body with straighter lines. It has the same rectangular module in the upper left corner, where its three rear cameras are. In fact, all of them have 12 MP and autofocus, being an ultrawide, a main one with a 24 mm lens and a 2.5x optical zoom — unfortunately, the variable zoom from 3x to 4.4x present in the Xperia 1 IV has been left out of the picture. side. The wide and zoom cameras also have optical image stabilization (OIS), for less blurry images.

On its sides, it has the volume and power buttons with an integrated fingerprint reader. At the front, it has very thin side edges – but without any kind of hole or cutout for the front camera -, with the top and bottom a little larger, to fit the model’s stereo sound outputs, in addition to the 12 MP front camera with fixed focus and f/2.0 aperture.

As for the other technical specifications, it has a 6.1-inch screen with Full HD+ resolution, OLED technology and support for a 120 Hz refresh rate. According to Sony, that panel is now 50% brighter than found on the Xperia 5 III.

Even with the size almost unchanged, the battery has grown to 5,000 mAh, with support for 30W fast charging through Power Delivery technology, which should allow a charge from 0 to 50% in just 30 minutes. A novelty is that it now supports wireless charging, a feature that did not exist in the Xperia 5 family until then.

The Japanese brand says that the battery cell will maintain your health for up to 3 years. An important detail is that it does not come with a charger, not even a cable for charging and data transfer in its box.

Finally, it features the Qualcomm Snapdragon 8 Gen 1 processor, along with 8GB of RAM and 128GB or 256GB of internal storage space. Other highlights include 360-degree audio support, IP68 water and dust resistance, and Gorilla Glass Victus protection on the front and back panels.

The Xperia 5 IV will be available in Europe and the US from mid-September in black, green and white. Its official price is US$999, around R$5,200 in direct conversion. 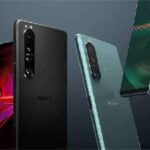 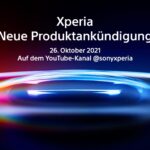 Sony launch event: A new Sony Xperia phone will be announced on October 26 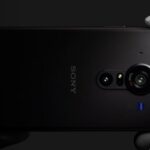 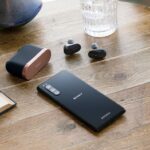