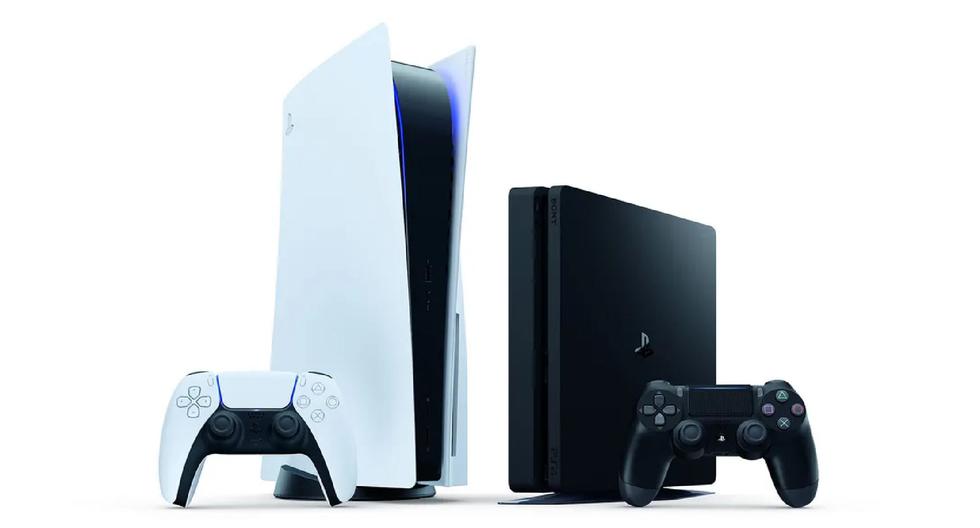 The PlayStation 4 console has been one of the most important consoles in the gaming industry. If you know the history of the console, you may know that it was a major hardware upgrade from the previous generation.

This could be evidenced in the launch of the first game of The Last of Us. On PS3 it was played at 30 fps and there were many performance problems that were solved with a much more powerful graphics card.

Well, the PlayStation 5 console is already on the market; so it’s only a matter of time before some PS4 game development departments start to shut down.

Recently, the Japanese company shared the new data to investors and it was estimated that by 2025 they will stop producing titles for the PlayStation 4. This is because the PS5 console has had a better sales record during its first months compared with the old console.

All this, of course, in the context of the pandemic, where the production lines have been affected by the lack of supplies. In turn, the PS5 already represents 35% of PS Store sales, according to data from the last fiscal year 2021.