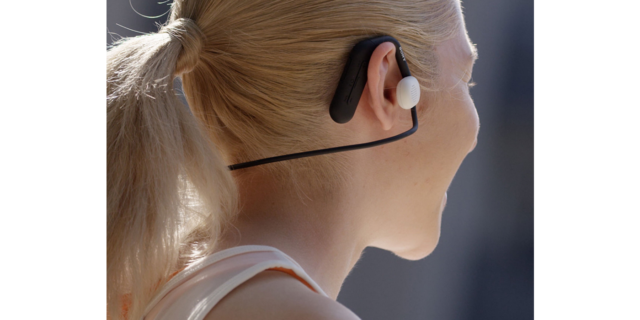 In a press release, Sony announced new open earphones after LinkBuds. THE Float Run (WI-OE610) wireless earphone design may be familiar from the fact that it can be attached around the ear with a hook, like most dedicated sports earphones. On the other hand, what makes it unique – at least in the Japanese manufacturer’s range – is that it is completely open and does not come into contact with the ear canal, a bit like bone vibration earphones. The speaker, with its 16 mm driver, sits at the end of the hooked part made of silicone, similar to the stem of glasses, facing directly towards the ear canal. The stems are held together by a strap around the neck, so the Float Run does not fall off even if the user takes it off the ear. 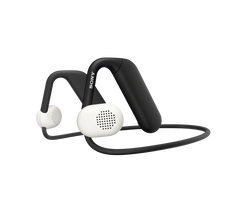 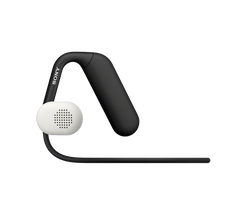 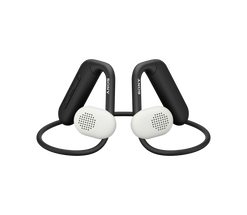 Float Run is not capable of active noise filtering, weighs 33 grams, communicates via Bluetooth 5.0 via SBC or AAC, and can operate for ten hours on a single charge. Charging is done via a USB-C connector, and there are also buttons at the end of the stems to control the earphones. The device is IPX4 protected, sweat should not damage it. 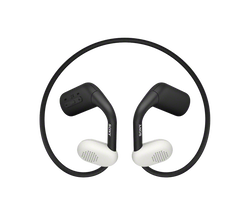 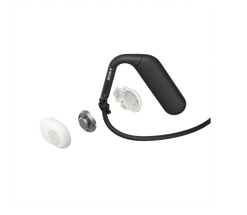 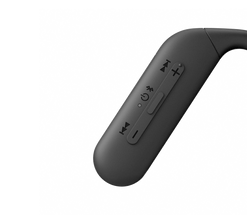 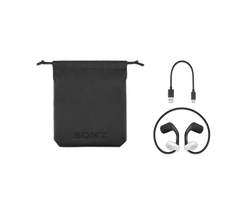 For now, the headset will only be available in black and white from February 2023. [+]

The manufacturer will launch the product on the market at a price of 130 dollars, sometime in February and for now in one color, the black shown in the pictures, with a white speaker. According to the brand, whoever chooses this device as a sports companion does not have to sacrifice sound quality, while it also does not exclude the sounds of the outside world. During the design process, the Float Run was tested on several head shapes and hairstyles, as well as with hats and glasses, so the final design should ensure comfortable wear, according to the Japanese.