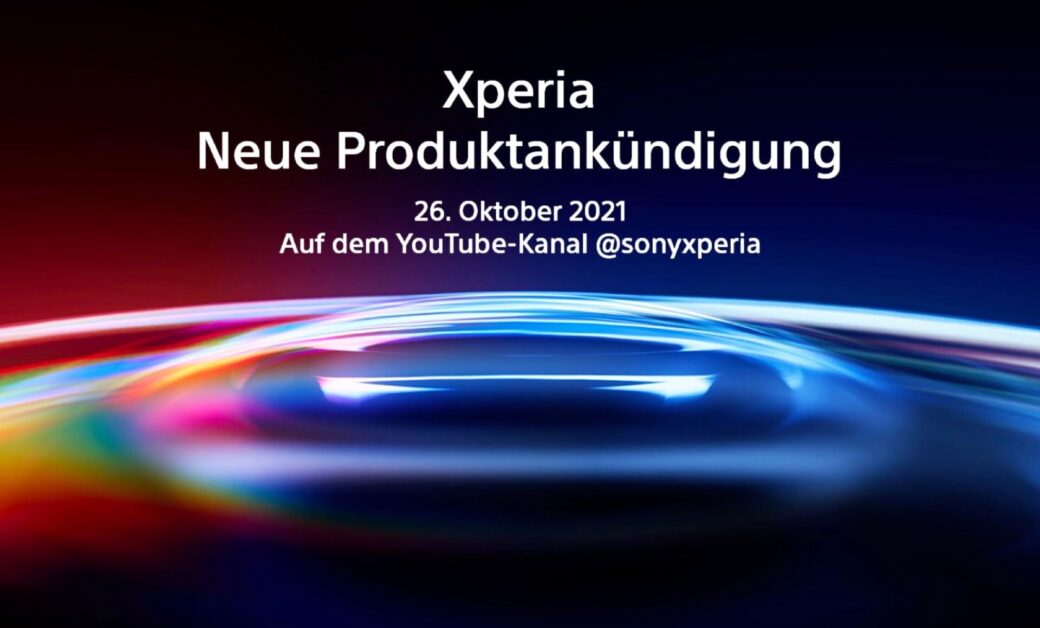 The Japanese manufacturer Sony wants to continue to get involved in smartphones despite a difficult market situation. Somewhat surprisingly, the company has now announced a launch event for the new Sony Xperia phone for the end of October.

Sony has unexpectedly invited to a product presentation for the Xperia series of smartphones on October 26th. On this day, they apparently want to present new hardware at 5:00 a.m. German time, whereby the event will only be broadcast via YouTube stream, so there will probably not be a normal launch event with an on-site audience.

After Sony’s announcement, speculation can now be vigorous as to what the company’s mobile device division is actually up to. On the one hand, the Japanese have already introduced new top models with the Sony Xperia 1 III and the Xperia 5 III, while the middle price ranges are already being served with the Sony Xperia 10 III.

It would be conceivable that Sony could introduce new smartphones in the lower middle or entry-level class, although these are rarely considered with a specially scheduled launch event. Another option would be a kind of refresh of existing top models with the Snapdragon 888 Plus, which offers a little more performance than the normal Snapdragon 888 built into the current Sony devices. That Sony of all people already has the opportunity to offer the next generation of Qualcomm’s top Introducing SoCs in its products, on the other hand, is extremely unlikely.

The new Sony Xperia phone with a foldable display also seems to be a dream of the future in the case of Sony. Sony has also stopped selling tablets for some time, partly because the company has long been trying to reduce the costs of its smartphone division, which has been loss-making for years. In view of the increased demand as a result of the coronavirus pandemic, it is possible that Sony might want to serve this segment again. 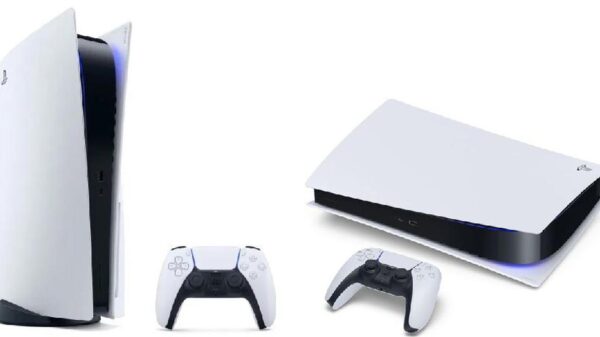 PlayStation has been working for many years on its new console: PS5. It has already been on the market for two years and has...