After much uncertainty, Sony has begun to reveal all video game that will be in the catalog of the new playstation plus. The Japanese company has announced several titles that will be available in the subscription renewal service, which will launch next week in Asia and then continue to land worldwide.

Of course, availability of titles will vary depending on user-selected regions and packages. However, it’s worth noting that PlayStation Plus is starting to show its cards ahead of its official release, as not much was known about the available titles until here.

PS4 and PS5 video games have a place in PlayStation Plus

As mentioned at the beginning, one of the great doubts created at the launch of the new PlayStation Plus was what titles would be present. And although Jim Ryan, president of PlayStation, hoped that the service would include “great games”, the company had not given details about it. Fortunately, this is no longer the case, and it is now known that at least some PS4 and PS5 titles will be available via subscription.

It should be noted that these games will not be available to PlayStation Plus entry-level subscribers, but to those with the Extra, Premium or Deluxe package (the latter only for Latin America). Here is the official list shared by the Japanese company:

– Shadow of the Colossus – PS4 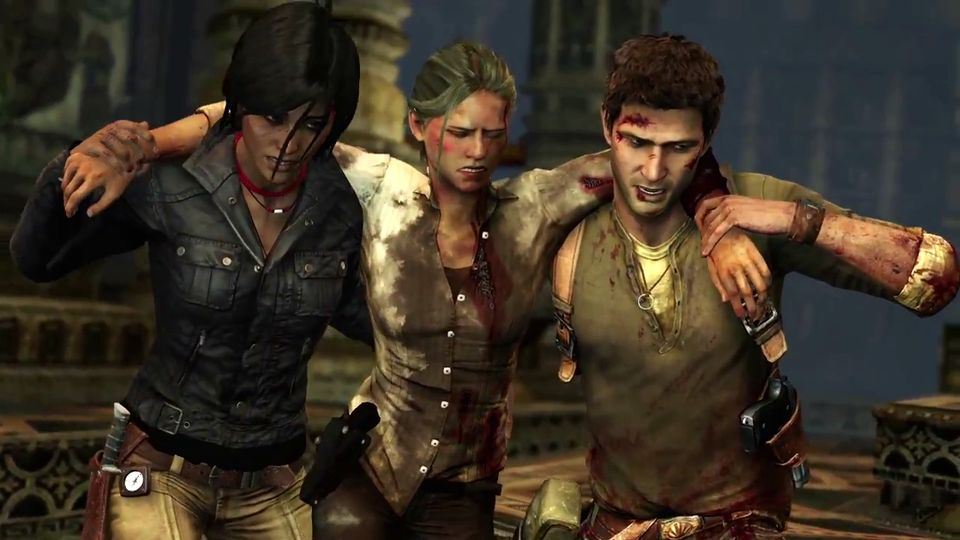 – Marvel’s Guardians of the Galaxy – PS4/PS5

One of the big new features of the revamped PlayStation Plus release is bringing the original PS3 games to the platform. This is available to Premium plan subscribers who are on one of the 19 countries where PlayStation Now is already available.

The Japanese have also clarified that these titles are not ‘remakes’, but rather original versions of their popular console which was released at the end of 2006.

– Hot Shots Golf: Out of Bounds

– Ratchet & Clank: A Crack in Time

– Ratchet & Clank: Into the Nexus 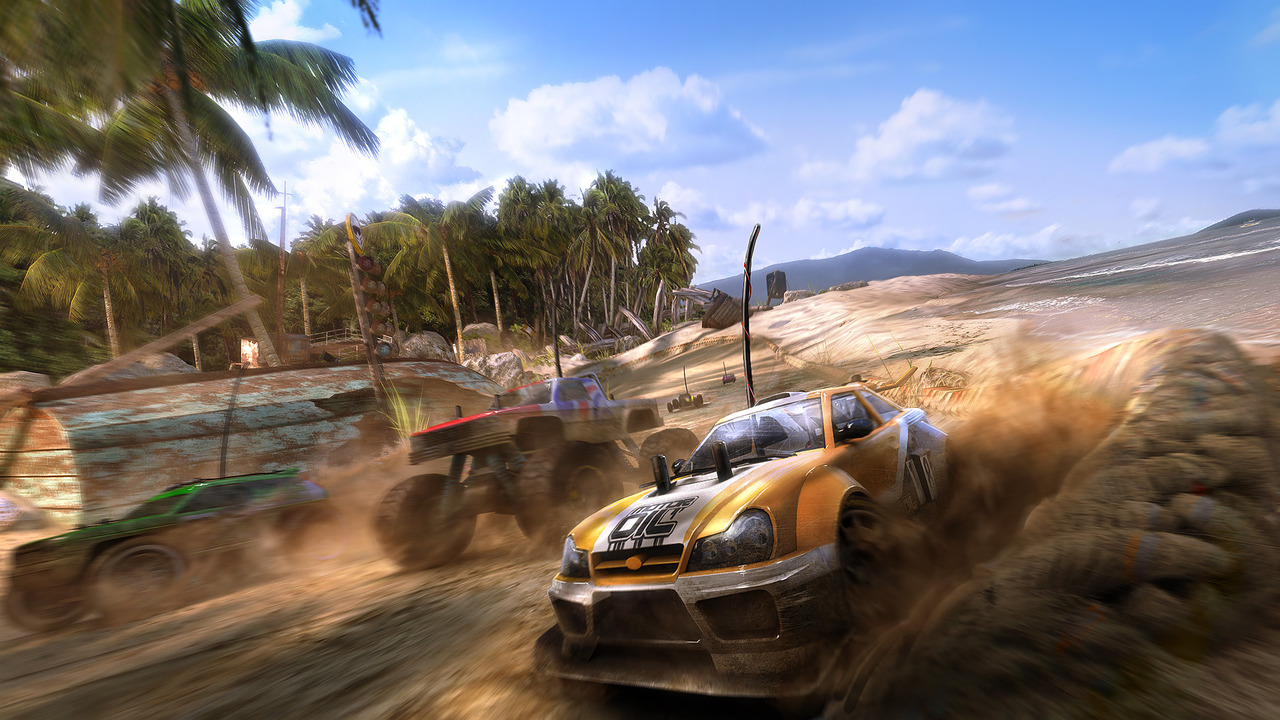 – Enslaved: Odyssey to the West 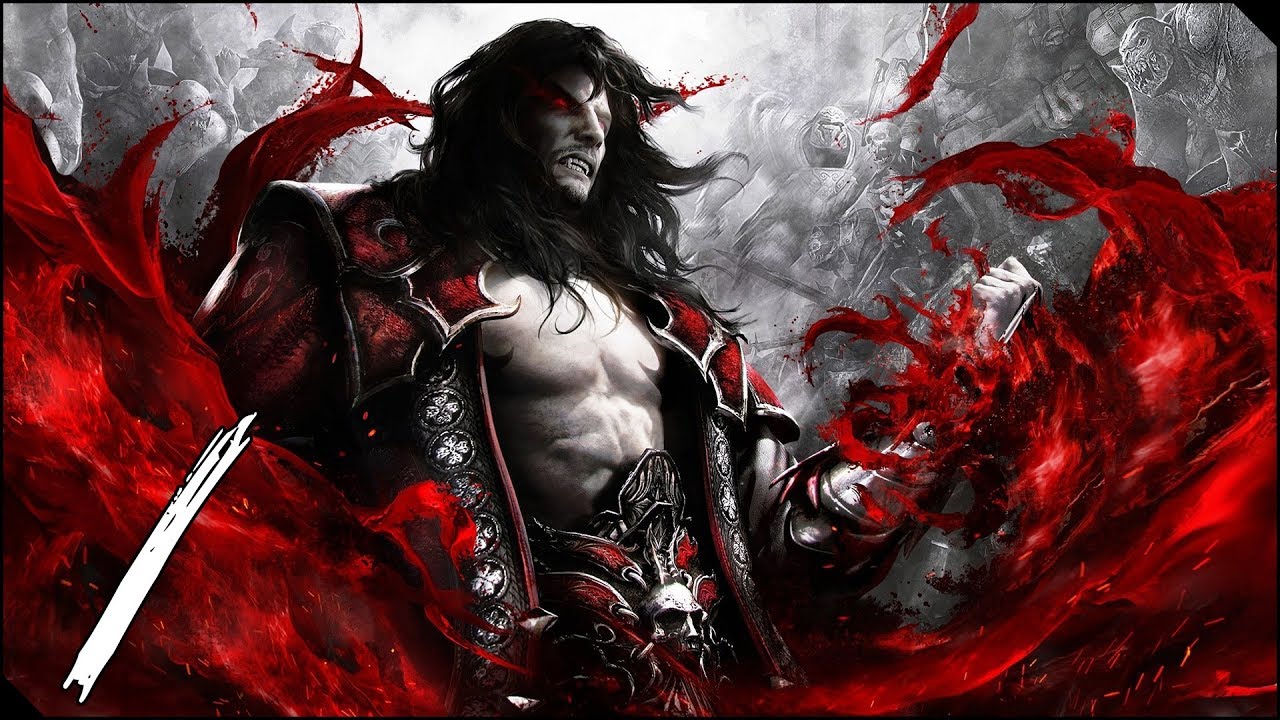 PlayStation Plus brings classic games. This refers to games from the original PlayStation and PlayStation Portable, which will also come to users of the subscription renewal service.

In this case, there will be the original versions, as well as the versions that have been released as remakes for PS4. These titles will only be accessible to those who have a premium plan (Deluxe in Latin America). 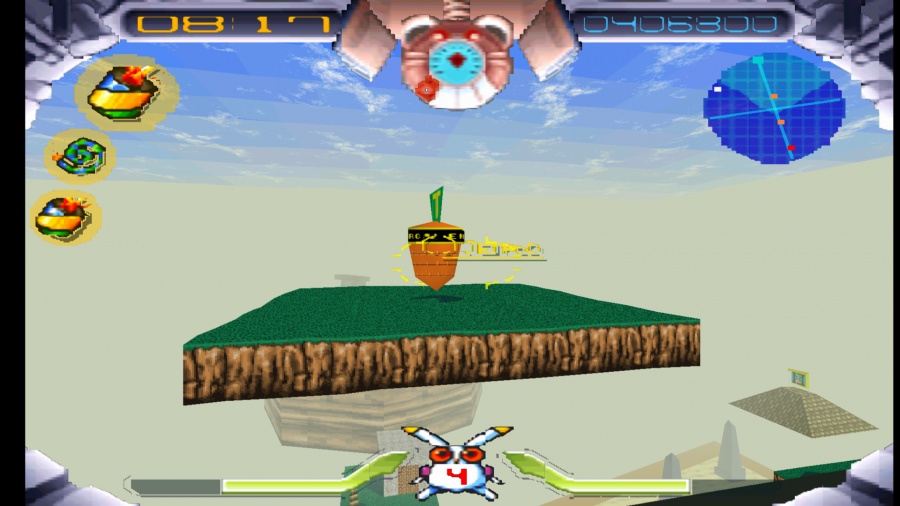 Next, the remastered versions for PS4:

– Arc The Lad: Twilight of the Spirits

– Jak and Daxter: The Precursor Legacy 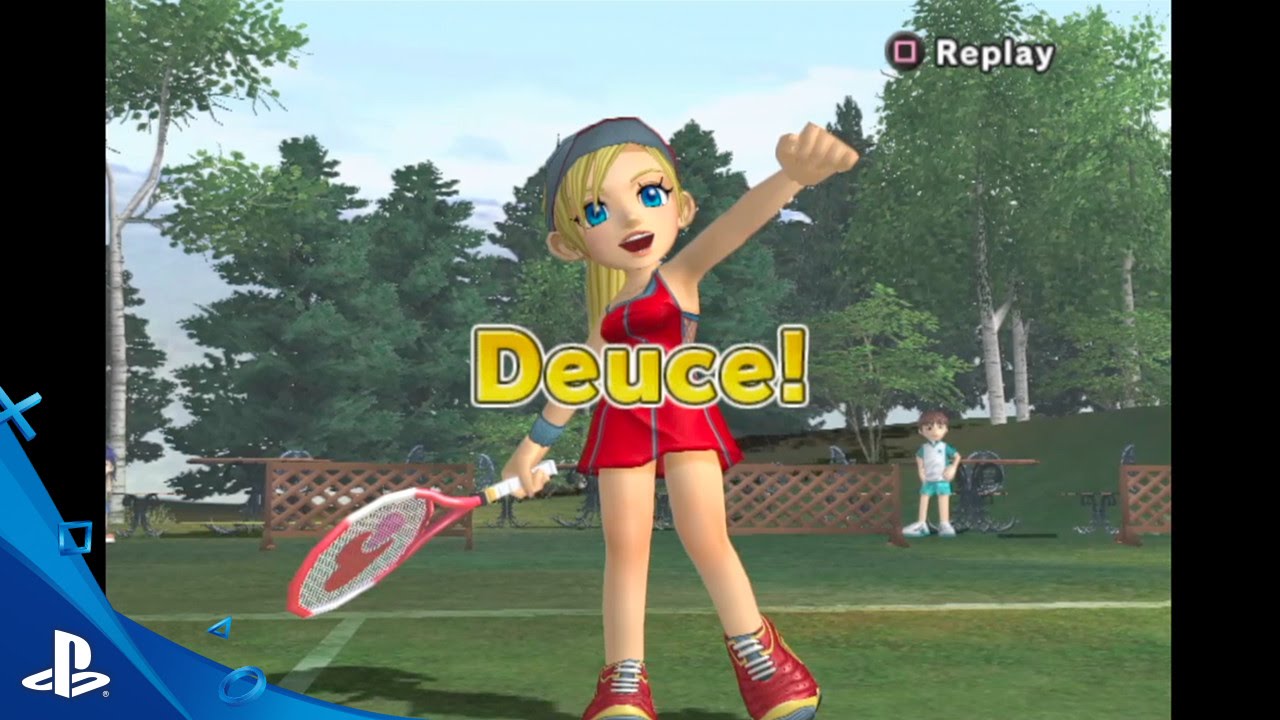 and the following remasters for PS4: 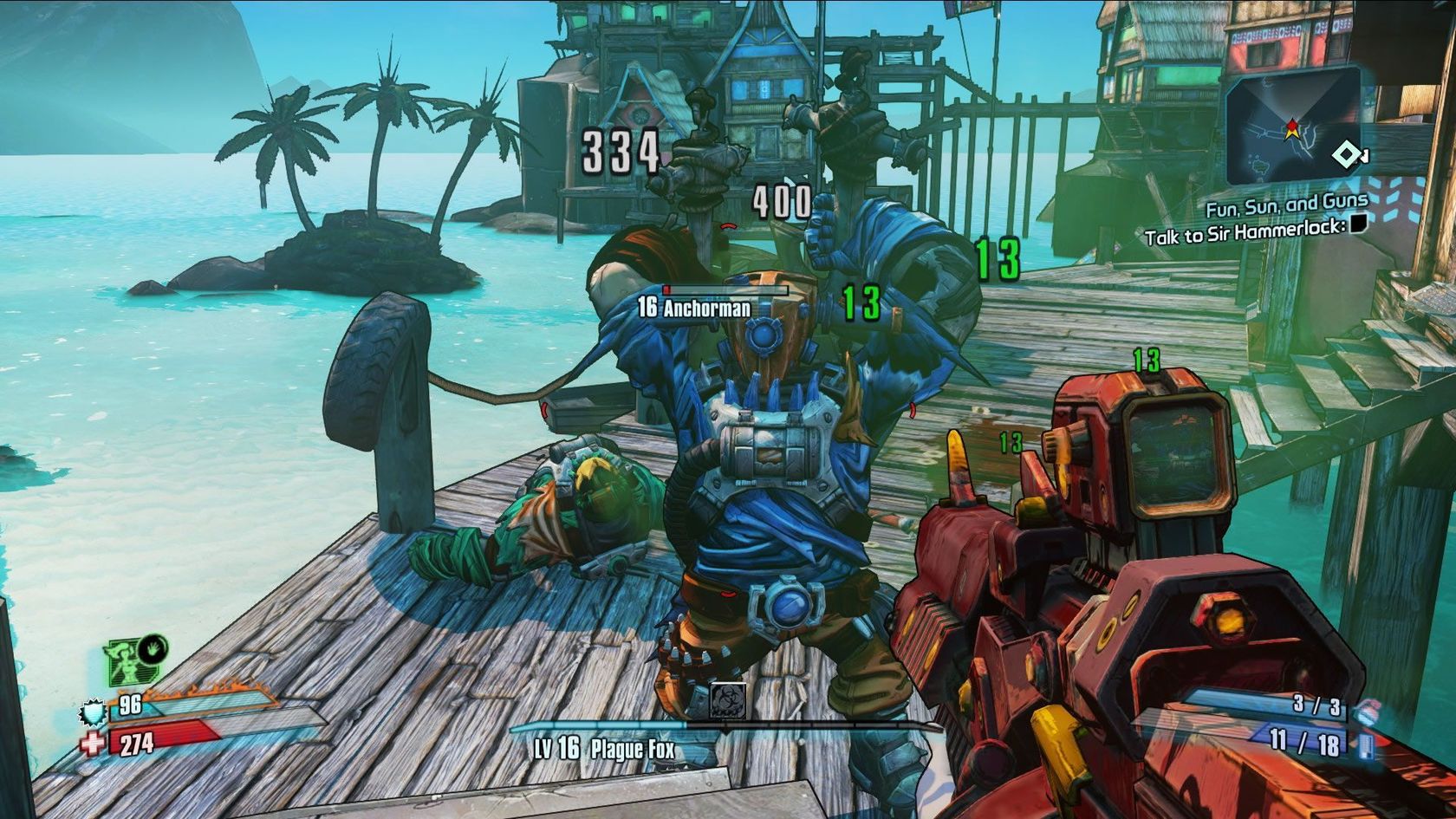