In contrast to what he used to say, actor Charlie Hunnam now does not rule out the possibility of returning to the role of Jax Teller, an iconic character from Sons of Anarchy. In an interview with Access Hollywood, Hunnam stated that he would like to try something new in the franchise.

“There’s an idea that I’m developing, where this could be a possibility. It would be something that I would be incredibly excited about, so we’re kind of, as I said, trying to figure out if it’s, in fact, a viable idea.”

The actor did not give details on what, exactly, that idea would be. However, due to the end of Jax in the original series, the plot would need to be something really new, like a spin-off.

Learn more about Sons of Anarchy

The series available on Star+ was a great success between 2008 and 2014 and has 7 complete seasons. The story takes place in Charming, a fictional city in Northern California, where the motorcycle club called Sons of Anarchy.

Led by Clay Morrow, played by Ron Perlman, and Jax Teller (Charlie Hunnam), the club deals with illegal activities such as drug dealing, gun dealing and pornography. In addition, the two have great clashes with each other because of the divergence of opinions. 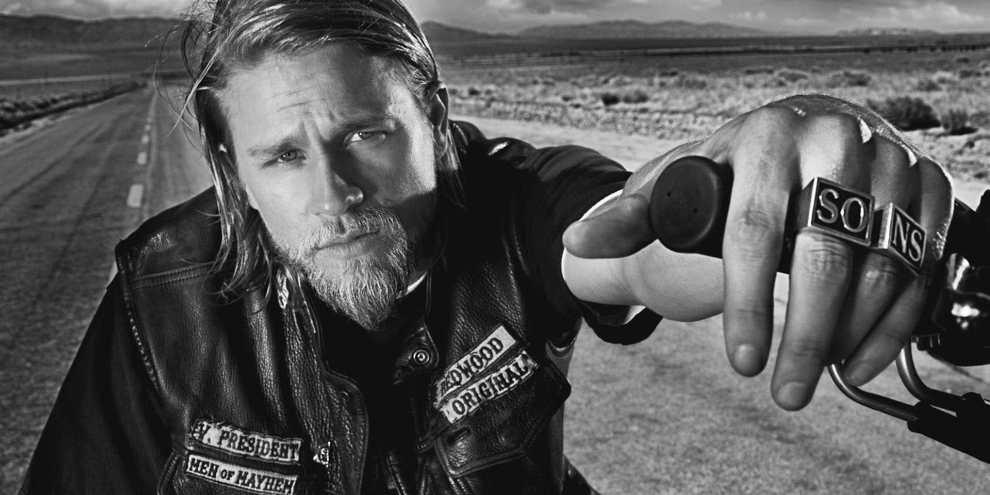 Currently, all episodes of the series are available on Star+ and there is no official information about new productions. If Hunnam’s plan is approved, it will be the first spin-off since the finale.

Like to find out more about Sons of Anarchy? In order not to miss any details of the world of series and movies, keep following the portal. Also, take the opportunity to share the article on social media!