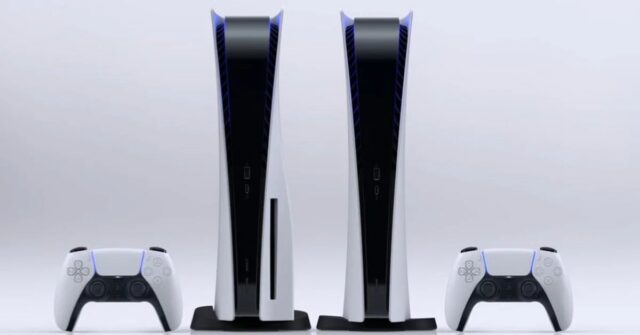 Learn about the differences between the PS5 with disc input versus its digital version. (photo: Esquire)

The console PlayStation 5 It has accessories that allow users to explore other functions, apart from the gaming ecosystem, but with the same line of entertainment.

The system of a PlayStation 5 It not only supports games but is also compatible with the services offered by the platforms of streaming like netflix, Disney+, HBO Max, Amazon Prime Video, Crunchyroll and many others. In this way, users do not need to purchase a Smart TV. 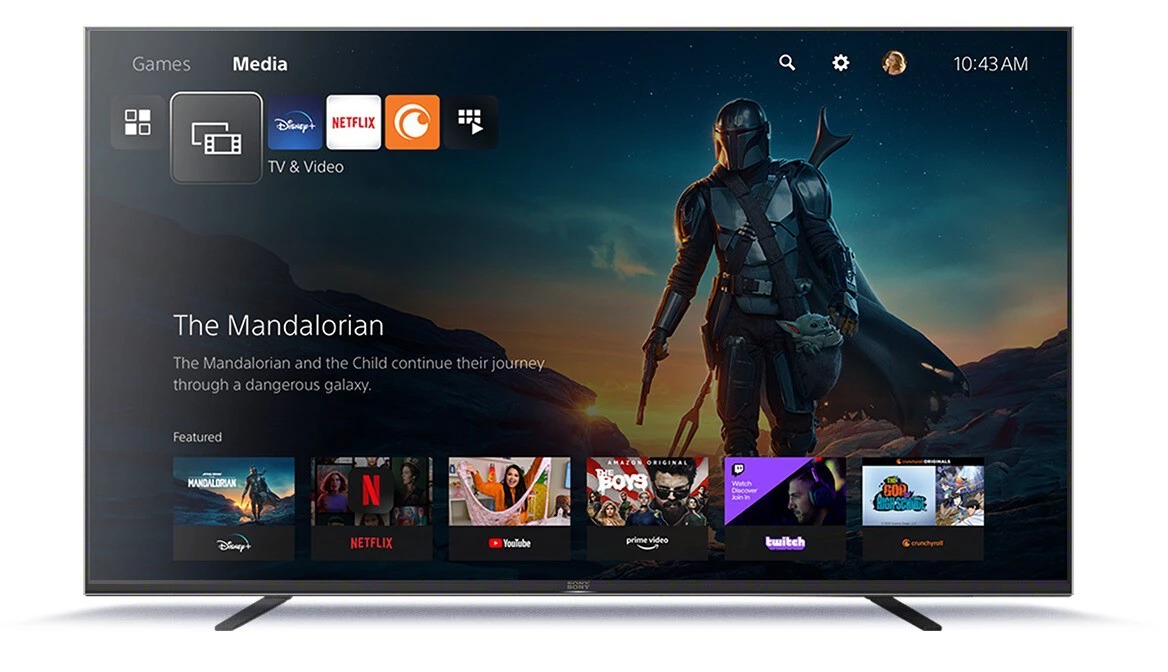 To view this type of content on a televisioneven if it is not smart, it is only necessary to connect the PS5 to the screen via a cable HDMIhave an internet connection at home, download the applications that you want to have from PS Storeenter the username and password of the service to watch series and movies.

This console, like others of the same generation, allows any television to become a Smart TV only with a good sign Wifi.

PS5 and remote control for television

Because the console can fulfill an entertainment equipment function, one of its accessories which can be purchased separately is a remote control special for him device. 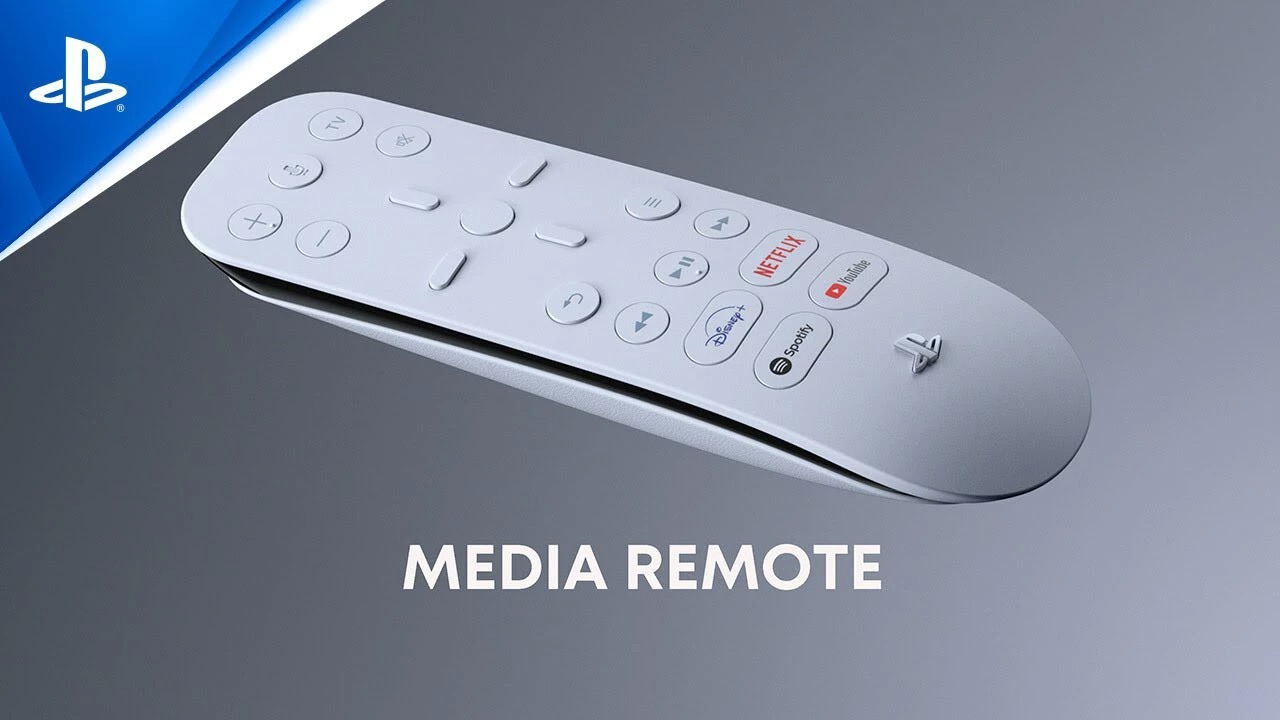 With it it is possible to access your functions as if it were a Smart TV remotely without using the remote control PS5which while it can do a similar job, is not designed to make the services convenient for non-users to access. gamers.

Unlike some controls Smart TVthis accessory has exclusive buttons to quickly access platforms such as Disney +, Netflix, YouTube and Spotify.

Control the PS5 from a mobile phone

The PS5 has a feature called remote playwith which each user has the possibility of controlling the console from a smartphone iOS either Android. Sometimes it can be used as an additional controller with which you can play or also adapt the screen of the telephone to play from that device. 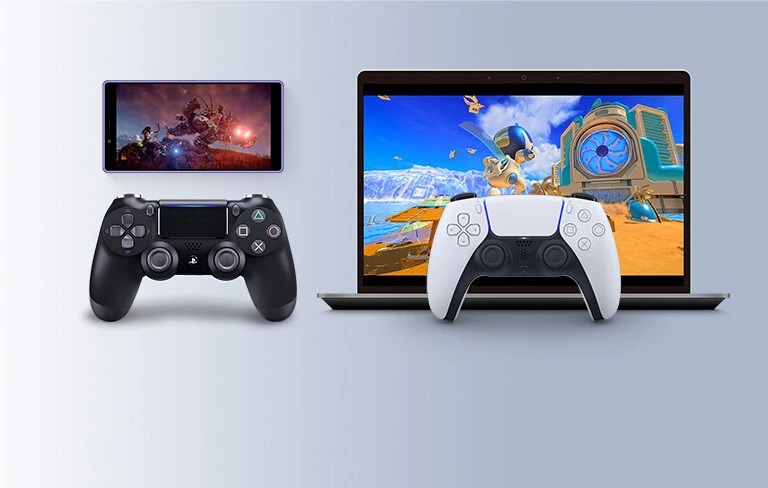 Control a PS5 from a mobile phone

To use this feature, users only need to download the Remote Play app on their smartphone. Android either iOSlink it with the account of PlayStation and then with the console physical.

This function is not only available for the latest models of PS5it can also be used to control the previous generation of ps4which is also compatible with this service additional and free.

Activate voice commands for the TV on the PS5

An additional function of the device is to allow users to users activate voice commands with which they can access all the functions of the console, such as video playback, access to platforms of streaming, among other. To configure this feature in case it is not active by default, users need to follow the path: settings > Voice commands > Enable voice commands. 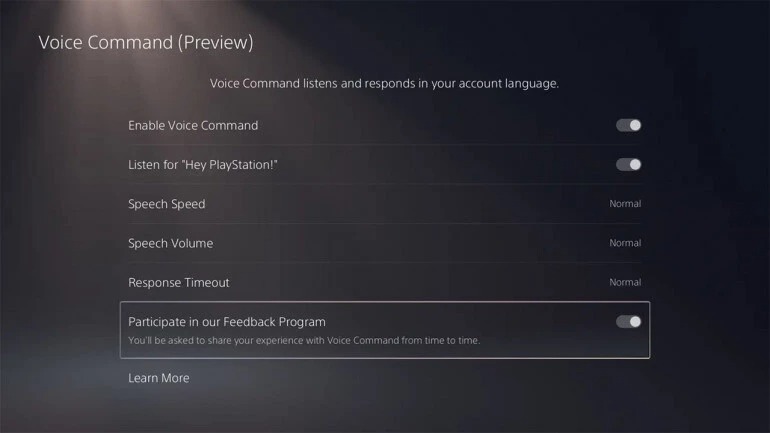 After turning on this feature, people will be able to activate the assistant by saying “Hello, PlayStation” and then request it to run a task like playing music and other apps.