If a user of iPhone you want to share the internet, surely you have had to repeatedly read your network password, Instead of sharing a QR code, becoming very annoying and exhausting.

Users of the smartphone from Apple they can generate a QR code for your Wifi password using certain tools. And it is that if a function does not exist in iOSApple will give more tools to create them yourself.

One of the most powerful is app of Shortcuts (Shortcuts) which, in addition to allowing you to create many automations, also converts the Wifi password into a QR code to share with anyone. In fact, other functions can be converted to QR.

If so, keep in mind that the user must have iOS 12 operating system or later. In previous versions, there was no shortcuts app in iOS, so you won’t be able to follow the instructions. Also, This process applies to both iPhone and iPad.

– Open the Shortcuts app on your iPhone or iPad.

– Now tap on the section Gallery at the bottom of the screen. Here what will be done will be download the shortcut already createdso you don’t have to do it yourself from scratch.

– You can see a shortcut called Wifi QR. In the description, it is briefly explained that “Convert your Wifi password to QR code”. Just what you are looking for.

– Go to the tab my shortcuts, in the bottom bar.

– You will be prompted to type the name of the connection, although the shortcut should do it automatically for you. If everything is correct, tap on Clever.

– Now, you will have to write the password of the Wi-Fi network. You have to be careful not to make mistakes. Play Clever when this step is finished.

– The QR code will have been generated successfully. However, now you have to save it in the gallery to share it or search for it whenever you need it. For it, tap on the image.

– Now choose the button Share in the lower left corner of the screen, and then touch Save image. 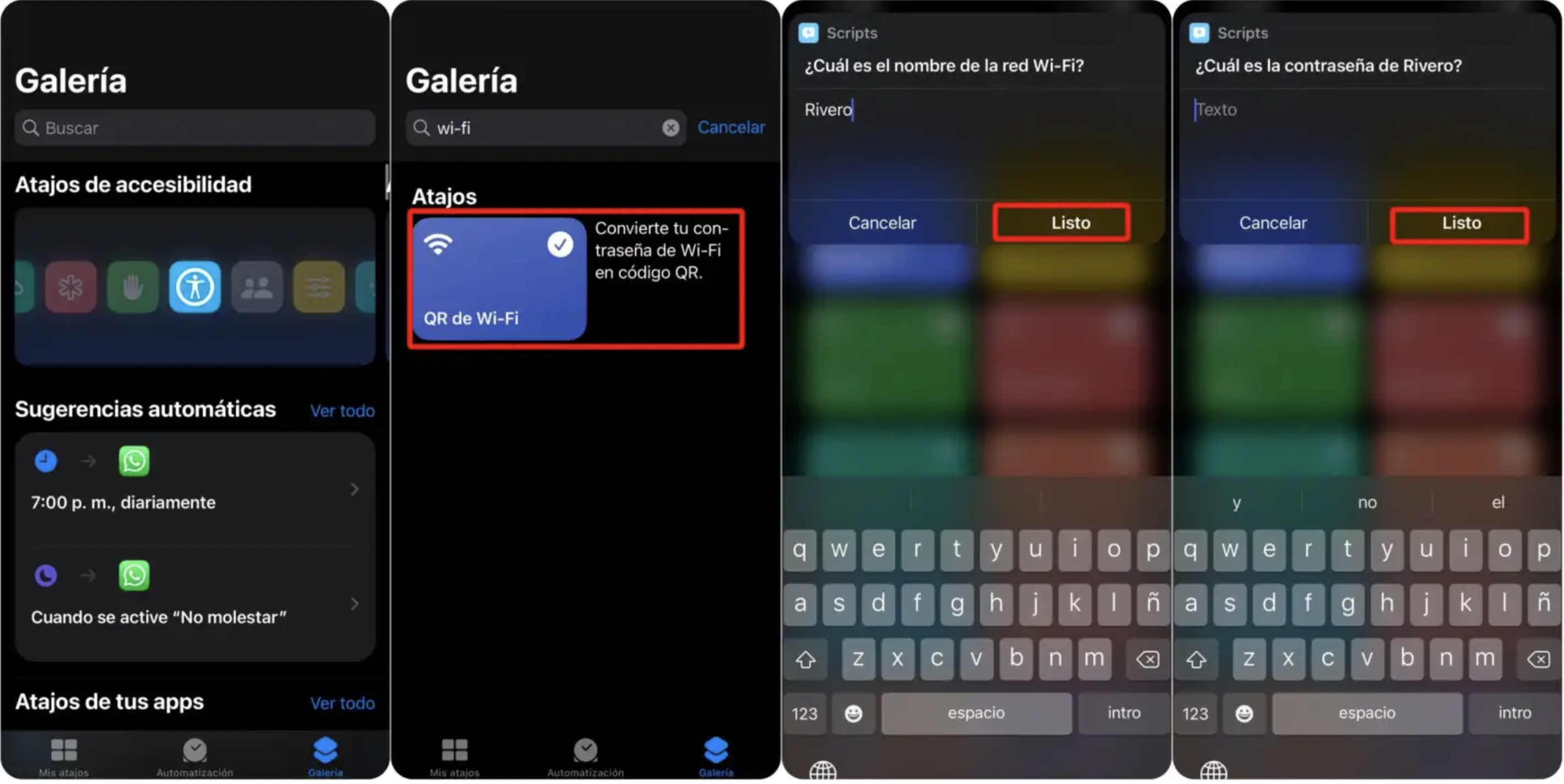 Done, everything is ready.

This is a very practical way to solve the problem created by Apple. It is always interesting to see how users manage to get around some of the limitations of the operating system, with great creativity and ingenuity.

How can the apple of an iPhone on the back be turned into a button?

A very cool trick that will allow you to have more features on an iPhone with just one or two taps:

– Then touch the option Accessibility. 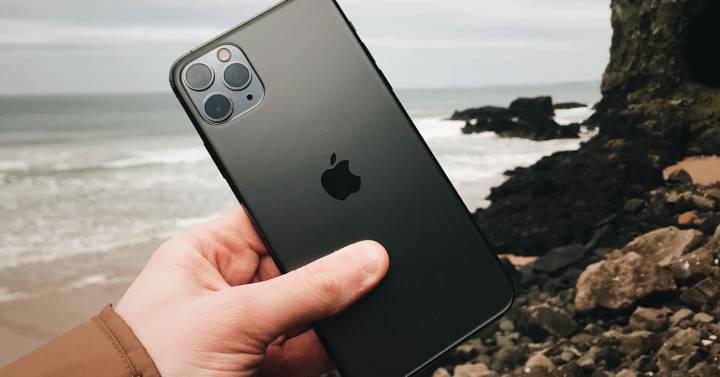