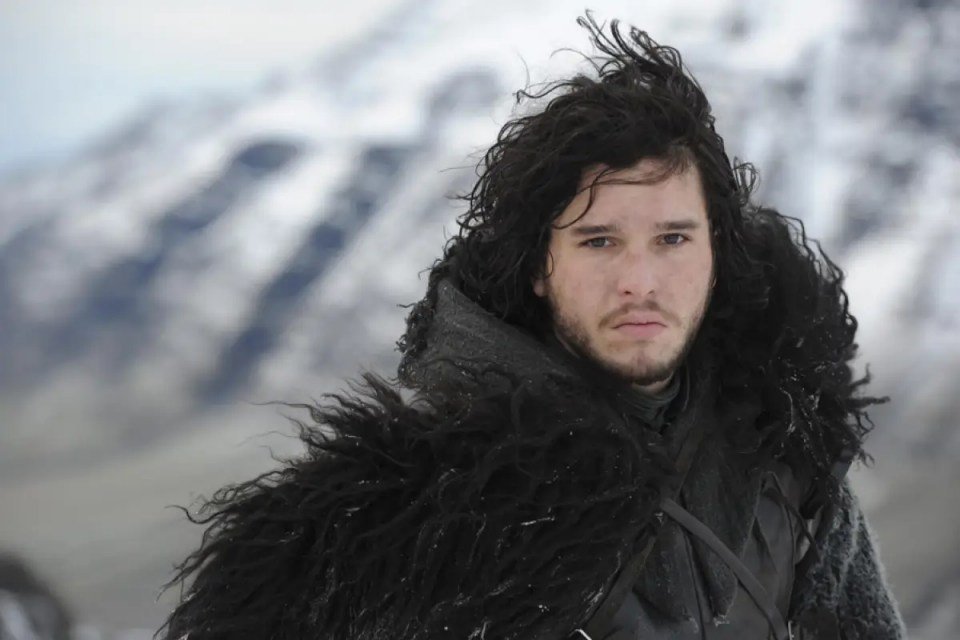 This past weekend, a convention created for Game of Thrones fans took place in Los Angeles and was attended by Kit Harington, the actor responsible for playing Jon Snow🇧🇷 With that, the artist brought some details of what we can expect from SNOW, a new series derived from the universe of George RR Martin.

Without giving too many spoilers, Harington claims that the new episodes take place after the death of Daenerys Targaryen, played by Emilia Clarke.

“At the end of the series, when we find him in that cell, he’s getting ready to be beheaded and he wants to be. He ended. The fact that he goes to the Wall is the greatest gift and also the greatest curse.”

In addition, he talks about how Jon has to deal not only with Dany’s death, but also with losing most of the people he loved.

Learn more about SNOW, a series derived from Game of Thrones

Until the moment, there is still no more information about the debut of the spin-off or even the casting choice🇧🇷 All that is known, therefore, is that the series must have an emotional aspect focused on Jon.

“I think where we left off at the end of the series, there’s always this feeling of… I think we wanted some kind of sign that things are okay. He’s not well,” concluded Kit Harington.

HBO is currently working on seven Game of Thrones spin-off projects, including, of course, House of the Dragon. Are they: 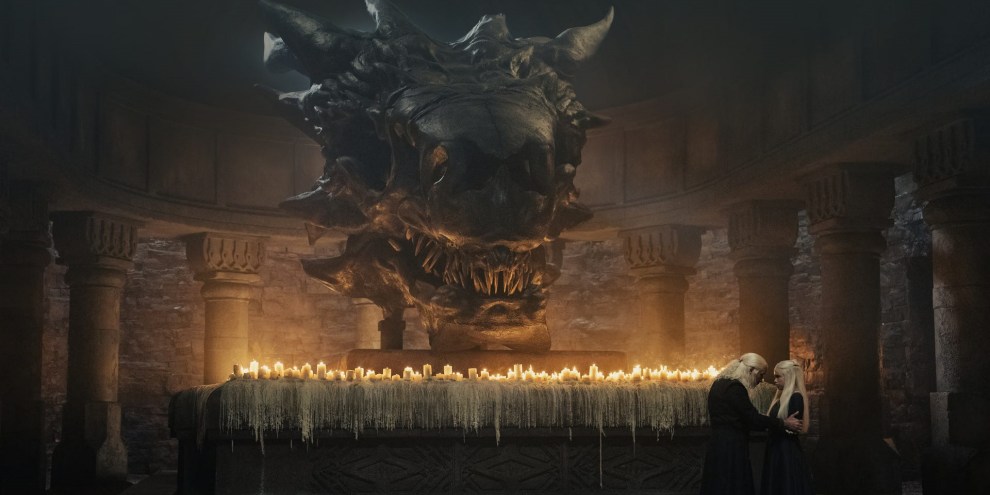 In addition, there are three animation projects whose details are yet to be confirmed.

So, did you like to know more about SNOW? In order not to miss anything that happens in the world of series, movies and anime, keep an eye on the site. Also, take the opportunity to share the article on social networks!