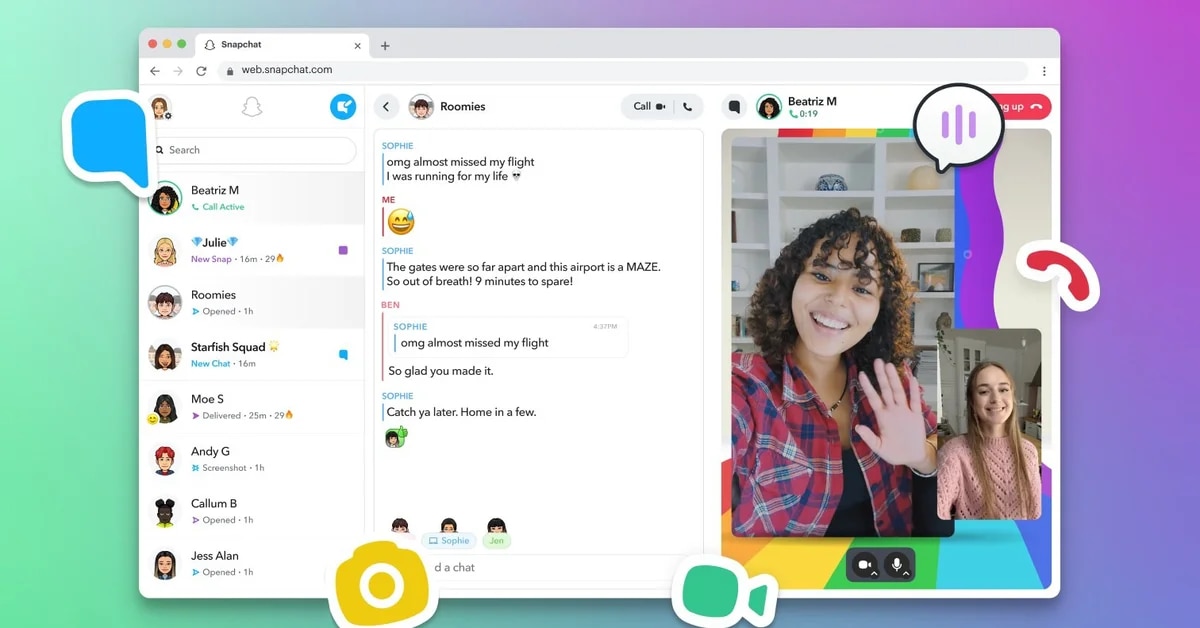 Windows has incorporated Snapchat with a format that adapts its functions to an environment other than mobile, in which the platform.

The appwhich is already available on the Microsoft Store for free download, it is compatible with the operating systems of Windows 10 and the most recent update of Windows 11so anyone with a PC or laptop that meets these minimum requirements can download the app without any issues.

However, unlike other applications that are downloaded on the Microsoft shop, Snapchat does not have its own window but operates using the browser of microsoft edge for that purpose.

Microsoft Edge as support for Snapchat

the platform of Snapchat on Windows it’s a Progressive Web App (PWA), which means that it delivers its services through a web browser, so in general this type of software they are not designed to be compatible with any particular type of operating system.

This is why the application needs to use the web browser. microsoft edge as support for its functions as an application. Because it is the program established by default within the system of windows As a browser, it is important for users to check that it is available on the device in its most recent version before downloading Snapchat.

The rest of the characteristics of the social network works in a similar way to an application, with a shortcut icon on the desktop that can be pinned to the taskbar just like any other Program compatible with the system windows. 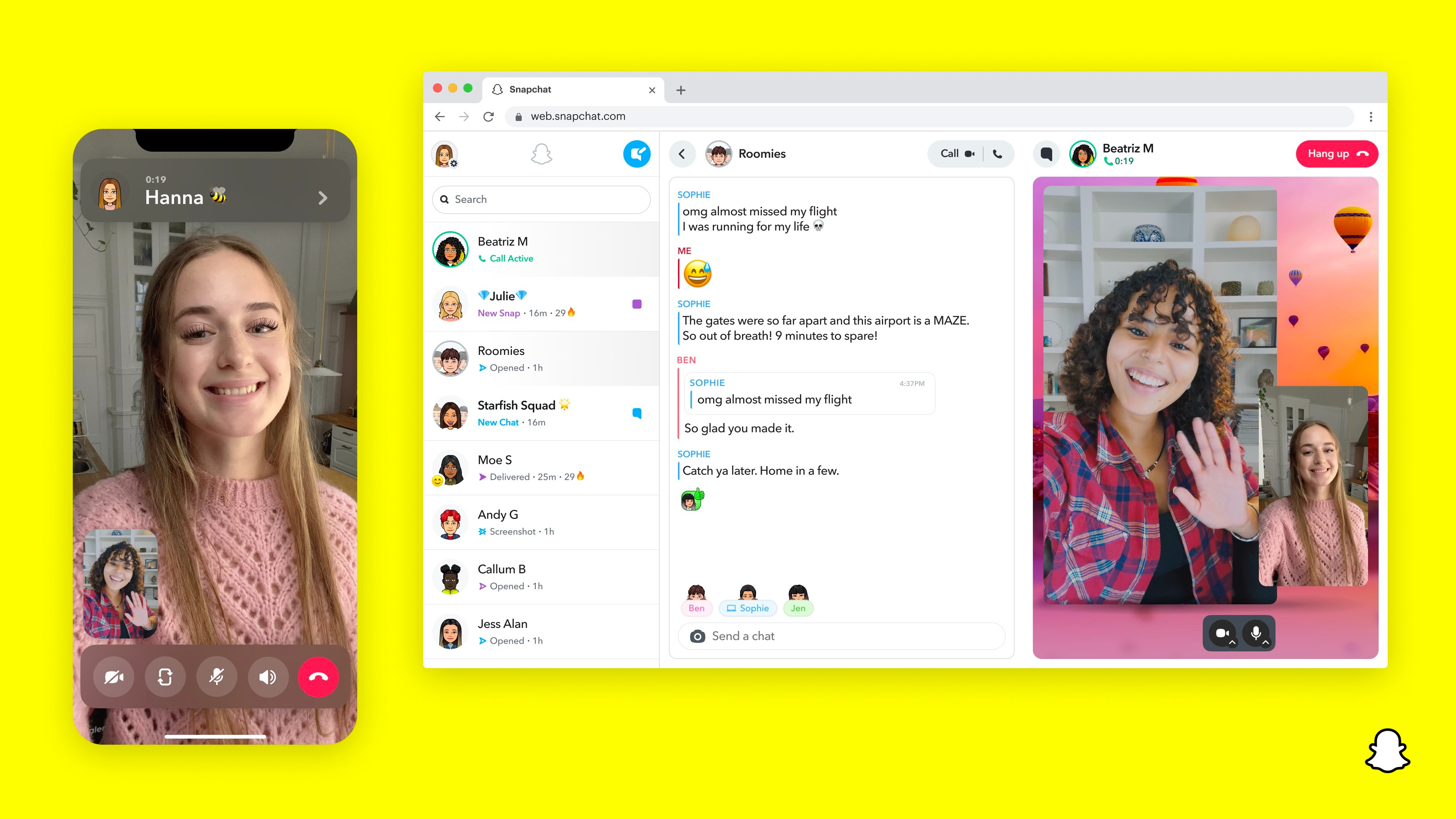 The operation of the app within windows It is similar to its version for mobile devices with a section dedicated to contacts located on the left of the screen and another part where conversations with friends can be carried out on the right.

In addition, voice calls can also be made and video calls through the application, although unlike others, these will have a vertical format. In the case of avatars that are used within the platform, these can also be generated from this version of the app and users can turn on their cameras to reference their physical features when establishing their appearance.

Both versions, both mobile and desktop, will display the same type of contents but adapted to the screen that the users are using at that moment to interact with the contacts. In this way, it is possible to avoid generating large differences for the user between one version and the other. 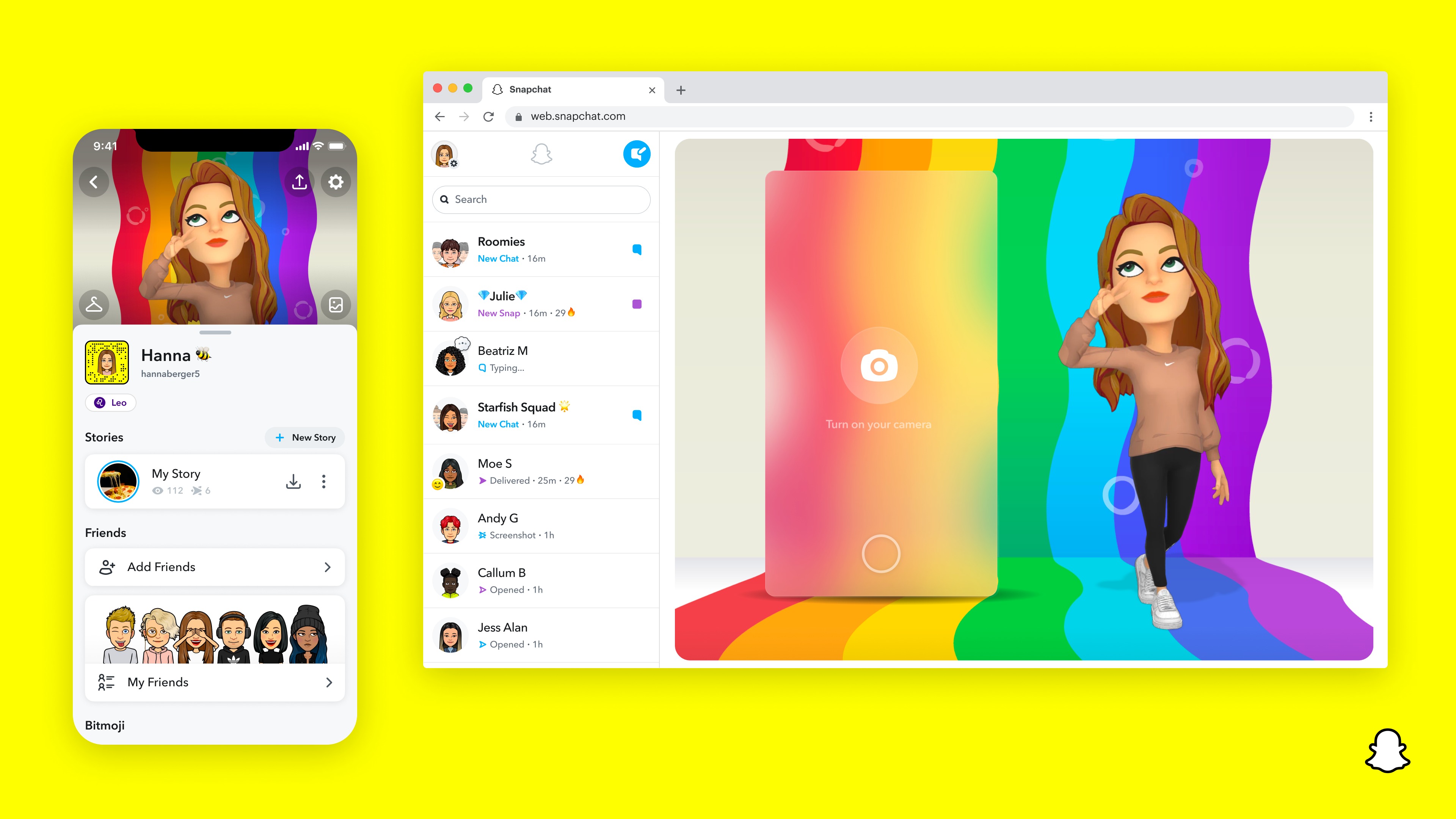 Snapchat also enabled in recent weeks a version of payment called Snapchat+ that will allow subscribers to access features premium such as extending the visibility of a publication for up to a week, customizing the sound of messages, setting colored frames for photos, etc.

This paid version of the appwhich costs $5 per month per subscription, will allow content creators to ensure that their communities can get in touch with your publications longer and generate even more closeness with them.