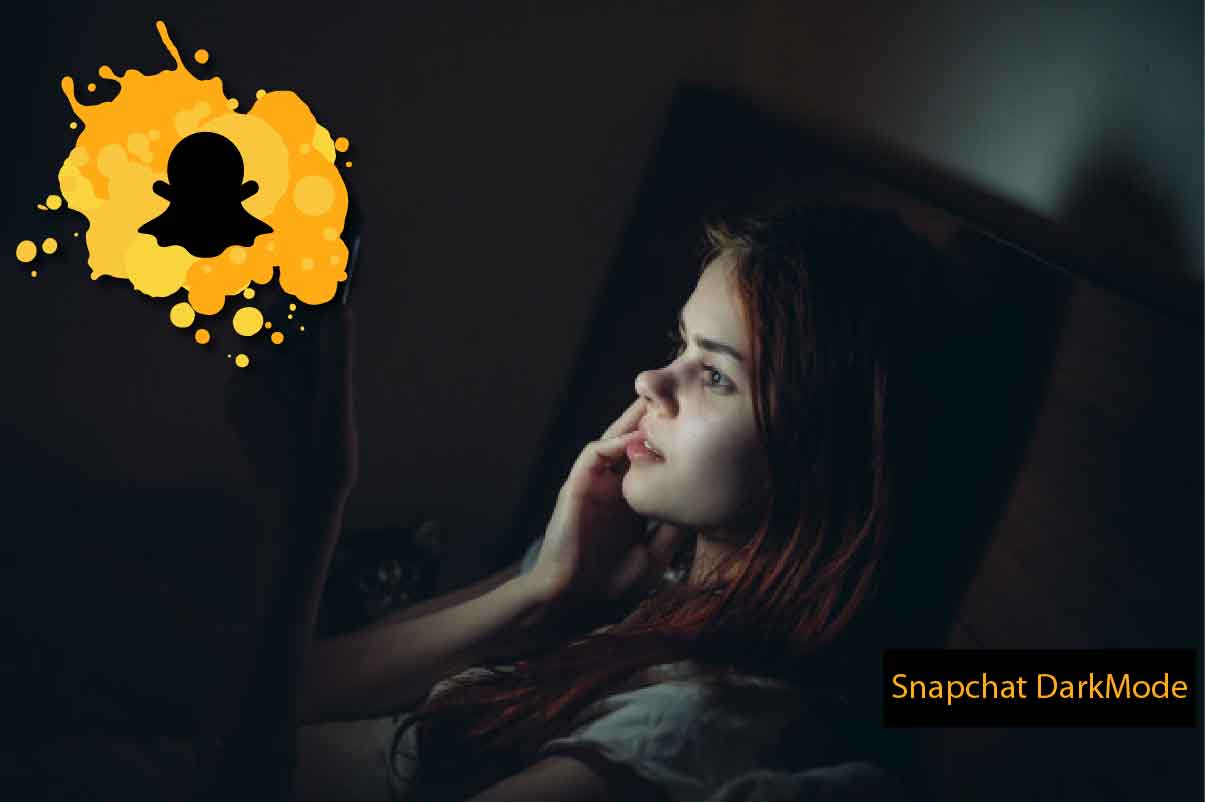 Snap is increasingly intent on transforming the smartphone into a tool with which to investigate the world . A vision that the US company that owns the Snapchat app – which today has around 600 million active users per month – has been pursuing for some time, but which in recent years has been taking on more defined contours thanks to the support of two essential allies, the camera and the augmented reality , which in tandem increasingly actively intertwines the new AR experiences conveyed by the platform to the daily life of users (sometimes with the aid of accessory devices that amplify their immersion, such as the Spectacles 4 that we tried a few weeks ago ).

The occasion to reiterate this, rattling off a long series of innovations and functions that will be perfected or released shortly, was the Snap Partner Summit 2022, which again this year took place in digital mode. Here are some of the main innovations presented at the event.

The camera remains the pivot of Snapchat’s activity, so much so that it has given the parent company the term “camera company”. At the Summit, the company announced Lens Cloud , a series of free back-end services that will expand the range of usability for developers, including new storage and location options and multi-user mode. Improvements are also in sight for Lens Studio, the desktop app launched in 2017which allows “creatives” to develop Snapchat Lenses (graphic filters that intertwine with the surrounding environment to be published on social media as photos, selfies or short videos). Soon, Lens Studio will incorporate the Ray Tracing rendering technique for an even more realistic rendering of augmented reality elements. The evolution of Camera Kit also continues, the solution that allows you to integrate Snap’s AR platform into third-party applications, with which Samsung, for example, has “incorporated” the Lenses directly into the original Galaxy A Series camera .

Also foreseeing new monetization possibilities for creators , who will be able to make their activity on the social network profitable thanks to Snap Ads, advertising and new revenue share possibilities, but also new content creation options, with the introduction of a new editing tool called Director Mode which includes, among other things, the Dual Camera function with which it is possible to use the front and rear cameras simultaneously to capture a 360-degree perspective.

SHOPPING AND CONCERTS IN AR 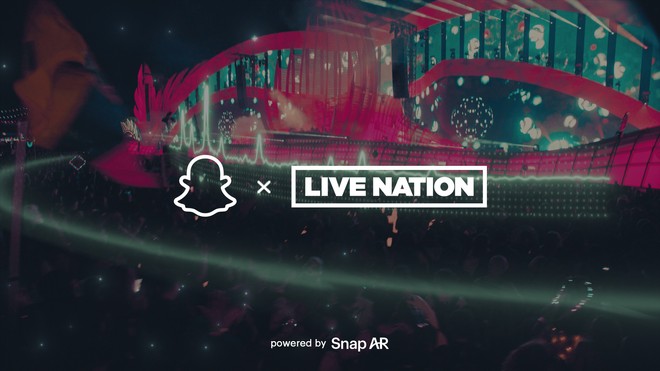 The frontiers of augmented reality are endless and for Snapchat they also include shopping and live concerts among the privileged application areas .

Since the beginning of 2021, over 250 million users have used AR Lenses for shopping(for a total of 5 billion times), enough to make Snapchat one of the most active platforms in this sense. The innovations introduced in the coming weeks focus on new technologies that will improve the way in which fashion brands will show products to consumers through augmented reality. An example is Snap 3D Asset Manager, which will give fashion houses the ability to optimize 3D models for any product in their catalog, but also a new Lens optimized thanks to Artificial Intelligence with which users can try on outfits. different without necessarily having to change clothes. Finally, a new section called Dress Up will land on Snapchat that will bring together the best AR content related to fashion in one place.

For live music fans, new augmented reality features are also coming to Snapchat that will “enrich” some of the major international music festivals , such as Chicago’s Lollapalooza and London’s Wireless Festival, born from the new multi-year partnership with Live Nation.