It is difficult today to think of a world without technology and without devices that help make everyday life easier. In addition, because these innovations have also allowed each person to be more aware of their health or at least better information about their status, care and relevance of physical activity.

And the list of user cases that have been saved or that have detected a illness before time thanks to smart watches is very long.

The watch has become a useful tool in a panorama of risk in the world regarding health, in fact, the WHO indicated that each year about 17.9 million people die in the world due to cardiovascular diseases, that is, 31% of the annual deaths on the planet. So data is always essential.

The first smart watches began to come out in 2012, although it was around 2015 that companies began to have devices closer to the ones they currently have.

In 2018 the case was known in chili from Gustavo Rodríguez, 34 years old, who suffered a home accident. After feeling severe back pain, he fell to the ground unable to get up from the blow. After a few minutes of being unable to move, the Apple Watch he was wearing sent him a fall alert and gave him the option to call someone.

Finally, the man decided to call his mother-in-law who lived nearby, and in this way he could be treated and sent to a hospital to see his state of health. 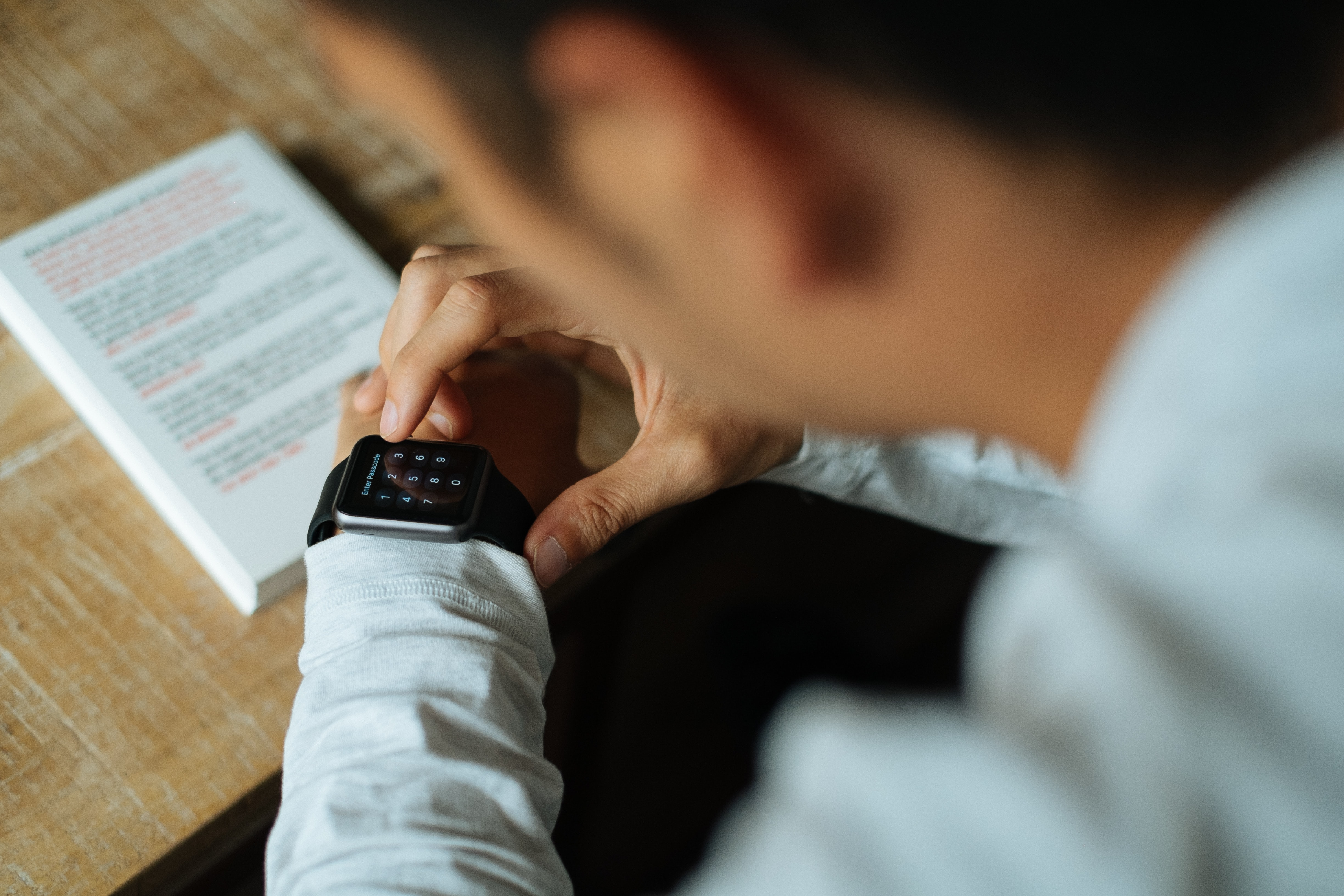 A very similar case happened in 2021, with double thanks this time. Dan Pfau, 70 years old. She went on vacation to Martha’s Vineyardan island off the east coast of USA, and while he was out for a bike ride he fell. The Apple Watch that he had detected the fall thanks to his sensors and after not receiving any response from the user he called the emergency services and the man was treated.

“What I remember after the accident is waking up in an ambulance,” he told Apple Insider after being saved thanks to his watch giving the exact place where he was.

But it was not his only time, because last year Pfau fainted and broke his head when he fell, after a few minutes he got up and went to the bathroom. After noticing that he was still bleeding, he dictated a message to the watch and so he was able to contact his wife.

In addition to sending alerts on falls, smartwatches also give users a lot of information about their health. In 2019, George Cox 22 years old, received an alert from his device that marked 120 beats per minute while at rest.

At first, he ignored this information, but when he was preparing for a tonsillectomy, he mentioned it to a nurse, who asked him if he had heart problems. So they decided to test him and, finally, they performed an intervention to replace a blood valve that had been damaged since his birth, something that prevented his death. 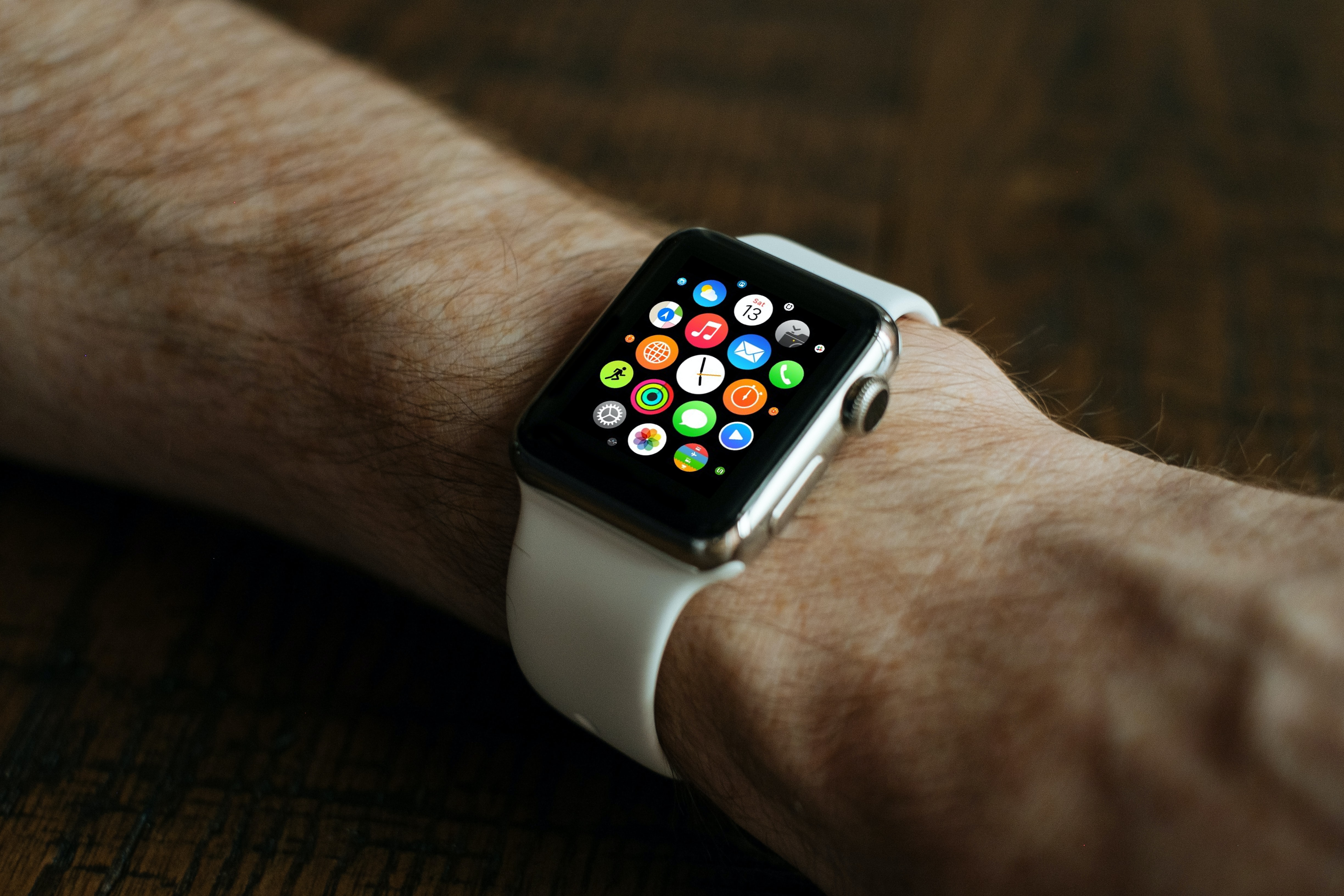 Something similar happened this year, when kim durkee She was notified by her watch that she had atrial fibrillation (irregular heart rate), so she decided to go to the doctor to have tests done and the result was that she had a myxoma, that is, a tumor in the heart that cut off the flow blood and that could cause a stroke or death directly.

So the cases are clear and varied, showing that technology can be an important partner in caring for our health, accompanied by a healthy life, good nutrition and exercise.

SOFA returns to Bogotá in person after three years of absence